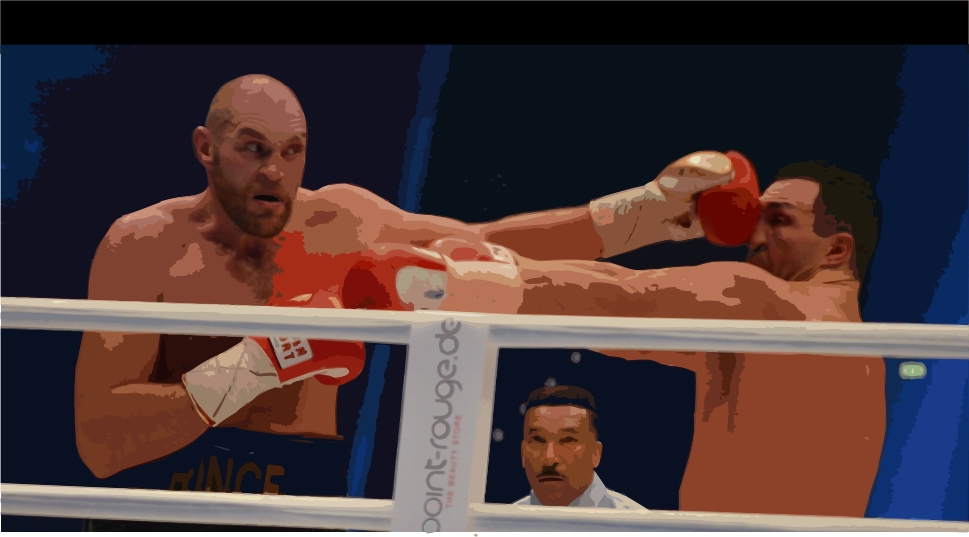 British boxing has never had it so good!

We have produced some outstanding champions down the years, many who grace the walls in the Hall of Fame, but to have 11 outstanding world champions all at the top of their game at the same time is unprecedented.

Manchester’s Tyson Fury was the latest name added to that distinguished list that includes;

The country that gave boxing to the world has always punched it’s weight when it comes to competitors representing this island race on the world stage and pound for pound the UK rates above all for the amount of current world champions.

With many other boxers on the verge of world title action and other former champions like Amir Khan, and Ricky Burns, seeking world title shots again. There is Liverpool’s Callum Smith who is showing world class potential and it wont be long before he rises to the top of the rankings and a shot at a world title.

At heavyweight and possible future domestic threats to Fury’s crown, we have former world champion David Haye on the comeback trail. Olympic gold medallist, now as a pro British and Commonwealth champion with a formidable record of 14-0, 14KO’s, all inside 3-rounds. Not to mention the talented unbeaten Dillian Whyte who takes on Joshua next month, in a fight not a foregone conclusion.

Staying at heavyweight Tyson Fury’s cousin Hughie Fury remains unbeaten in 17 fights, with 9 KOs, this former world amateur champion is another world ranked heavyweight who many think can join Tyson in ruling the boxing world and sharing the belts like the Klitschko brothers did for many years.

In Billy Joe Saunders the UK have a genuine world class performer at middleweight. He fights for the world title next month against Ireland’s Andy Lee and is talented enough to add another tick in the ‘British boxing world champion list’

Professional and amateur boxing is thriving in this country and the talent being produced in the GB teams will only strengthen the future potential to produce pugilists of high standard.

With many domestic talents coming through the future of British boxing looks very bright indeed.