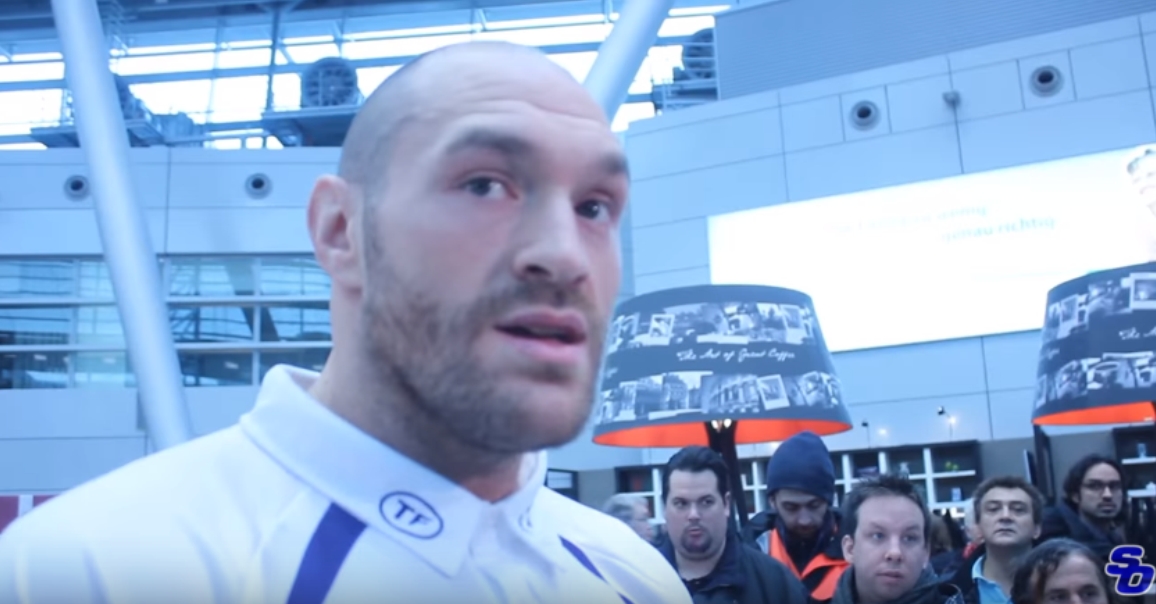 Fury responds to Joshua KO prediction “Our day will come”

“It’s just Jealousy, let him back Klitschko and we’ll see. Our day will come! Men meet before mountains!

Read this! Joshua: “I think Klitschko will win, by stoppage potentially!”

A mountain never meets a mountain, but a man meets a man.

Although mountains do meet, this proverb is expressive.

There are some things or events in life that are believed to be impossible, like an encounter between mountains, but there is always a chance for people to meet.

Here are some early mentions of this proverb:

Fury challenges Klitschko for the heavyweight championship of the world on Saturday night in Germany.

TYSON FURY – ‘I WONT GET A POINTS DECISION IN GERMANY, I’LL HAVE TO KNOCK HIM OUT’

TYSON FURY – ‘I KNOW HE’LL FIGHT. BECAUSE IF HE PULLED OUT HE’D BE CALLED CHICKEN-KLITSCHKO FOREVER’