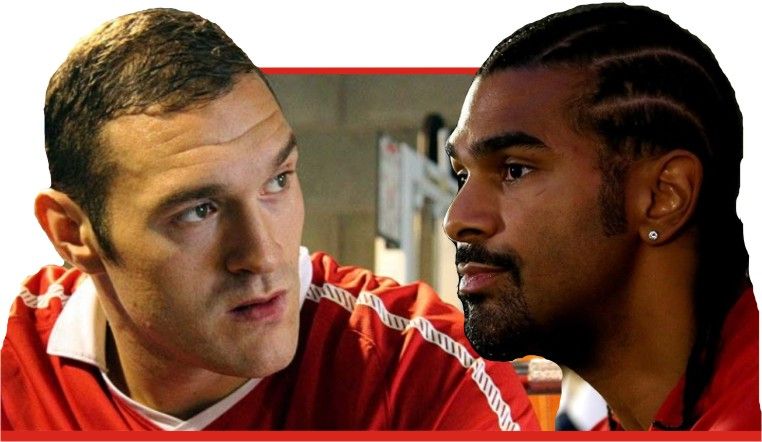 Both Teams in Talks! – Will the Big British Heavyweight Clash Happen in September?

David Haye–Tyson Fury and their respected teams are deep in negotiations for a an all British heavyweight title fight, touted for September 28th, possibly at the Manchester Arena. And former world heavyweight champion Haye has made it clear, he wants the fight and feels it will be ‘free money’ for him and he will be doing a public service by beating Fury.

“When Tyson Fury mentioned he wanted to fight David Price, then Klitrschko, then Pulev and now he wants to fight me! If that happens or not? Id like it too but I don’t know? Haye told Kugan Cassius for iFilmLondon.

“He seems to say he wants fights and then he goes in a different direction.

“If it doesn’t happen, It wont be down to me ducking out of it. It’s free money, free money and making everybody happy, I’ll be doing a public service if it happen’s but there’s a lot of obstacles to be moved out of the way before that can ever happen, but it’s a good fight.”