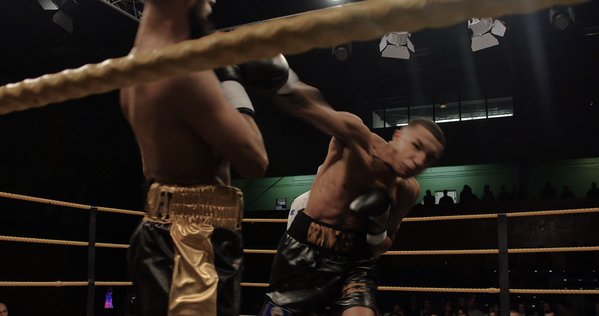 Zelfa ‘Brown Flash’ Barrett again shown on Saturday night, Halloween, at the Castle Leisure centre in Bury, why he is being talked about so highly and good things are being prophesied for the future.

Topping the bill in what was his 7th pro outing in the first year of his career, Barrett, 22, took on Huddersfield’s former area belt holder Ismail Anwar, a boxer on paper more experienced and who had gone 10 rounds in his last fight for the Central area title, but Barrett after a first round feeling out round, that Anwar did well in, shown his class by delivering a big over hand right hand flush on the Huddersfield man’s jaw and sending him to the canvas face first.

Anwar had come to win and shown glimpses of nice work behind a quick jab and he was having his own success up until he eat Barrett’s right hand at 2:50 seconds of the 2nd round. Credit to Anwar he bravely got up from the canvas and tried to signal to referee Mark Lyson he was ok, but on very unsteady and the official made the correct decision to stop it.

This was a good win for Barrett and he moves on to his next fight full of confidence. 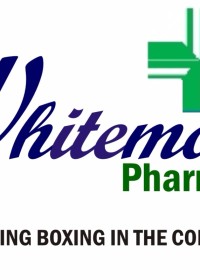 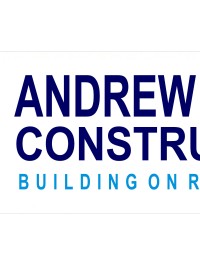 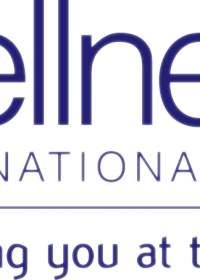 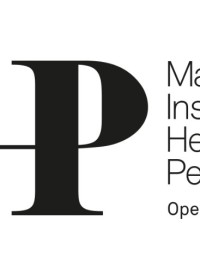 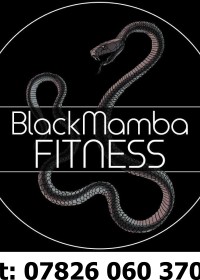 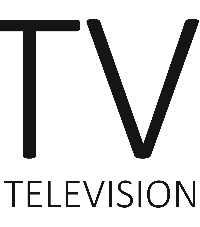