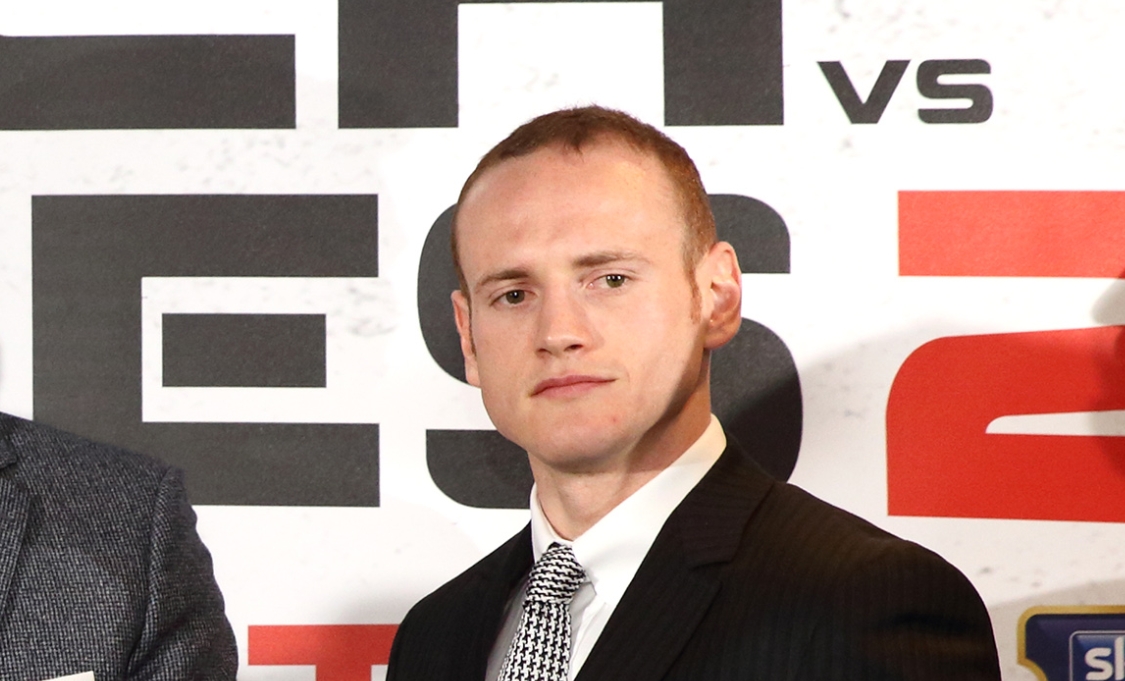 The three-time super-middleweight world title challenger from Hammersmith (21-3-KO16) made the news public ahead of his return to the ring on January 30 when he will take on Italian Andrea Di Luisa (18-3-KO14) at the Copper Box in London’s Olympic Park.

Groves last bout ended in a loss on the road, with a split decision against Badou Jack in Las Vegas for the WBC belt in September on the Mayweather-Berto Undercard, having previously lost twice to IBF and WBA champion Carl Froch in his other two world title attempts.

Northern Irishman Frampton (21-0-KO14) will put his IBF title on the line against WBA world champion Scott Quigg (31-0-1-KO23) in a unification match in February over in Manchester.

Haye, meanwhile, will make his heavyweight comeback after three-and-a-half lay off against Mark de Mori, on January 16 at the 02 arena in London.

Groves has been quoted as saying: “I am happy and excited to be back and to be joining a new, exciting and dynamic team of young hungry fighters

“I’ve found the past few weeks working with Shane rejuvenating. I’m back punching hard, enjoying my boxing and am now eager to get back to winning ways.

“The loss earlier this year to Badou Jack was a close and frustrating one and I hope to avenge that defeat as soon as possible, starting on January 30 with a KO win.

“It’s a pleasure to be back headlining on Sky Sports and with the help of both my promoters Team Sauerland, as well as with Matchroom Sport, I am excited about our plans for 2016.

You can watch Groves’ next fight on Sky Sports