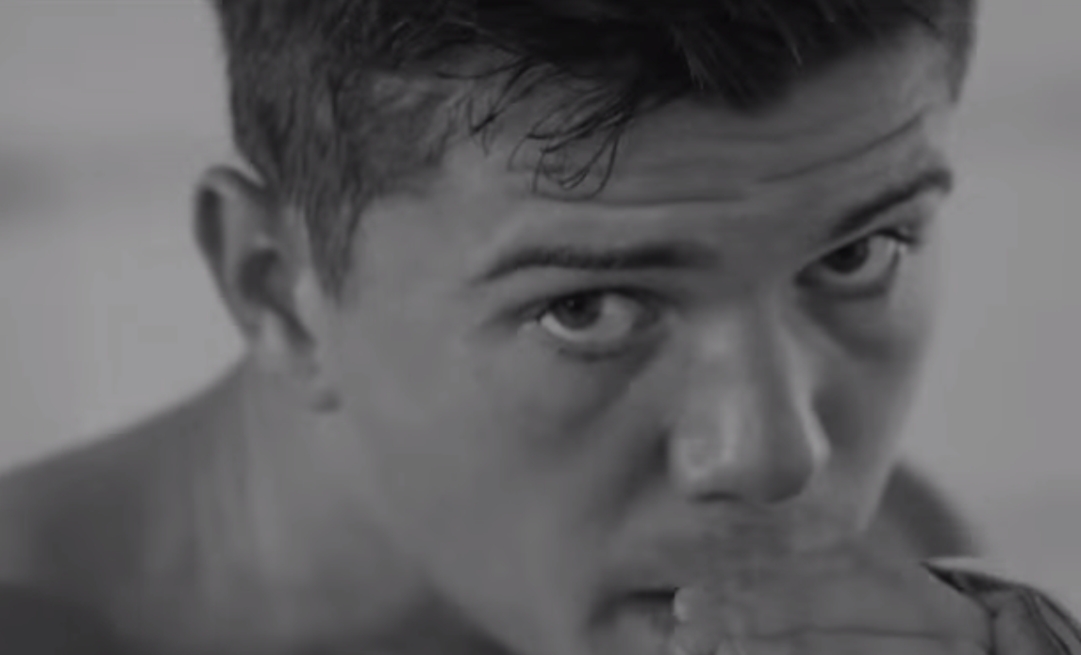 Luke Campbell is ready to take the next step up as he is determined to prove he can mix it in a tough lightweight division when he fights on the Joshua versus Whyte bill this coming weekend at the 02 Arena in London.

The former 2012 Olympic gold medallist from Hull takes on an experienced Frenchman Yvan Mendy on Saturday night which will be his first outing since beating local domestic rival Tommy Coyle in August.

Campbell has seen fellow Britons Terry Flanagan and Anthony Crolla win world titles in his weight division over past months, while it took a bad cut to stop Kevin Mitchell in a fight-of-the-year contender against WBC champion Jorge Linares back in May.

Its well known that the 135lbs weight class is one of the most exciting out there but also the most toughest with so much domestic talent on the world scene.

Campbell has been quoted as saying “I believe lightweight is the best division to be in in this country,” he said. “There are great fights out there, two world champions from England. What a division, and there are exciting times ahead.

“In the past few fights I’ve been mixing it up, and each opponent is getting better. If I do the busieness with Mendy let’s step it up again. Hopefully 2016 will be a big year for me.”

Mendy is no push over and will be no easy task for Campbell, the 30-year-old Frenchman has never been stopped in his career despite going in with the likes of current WBA super lightweight champion Viktor Postol, the Ukrainian which recently stopped Lucas Mathysse to see the belt change hands.

Campbell went onto say “He’s mixed it with some top-class fighters,” “It’s definitely a step up for me, but a step I believe I’m ready for. I’m going to go in and show everyone how good I am.”

Watch Campbell vs Mendy on the Joshua vs Whyte bill on Sky Sports Box Office, This Saturday, (December 12.)