Bizier confident of defeating Brook and becoming a Canadian star 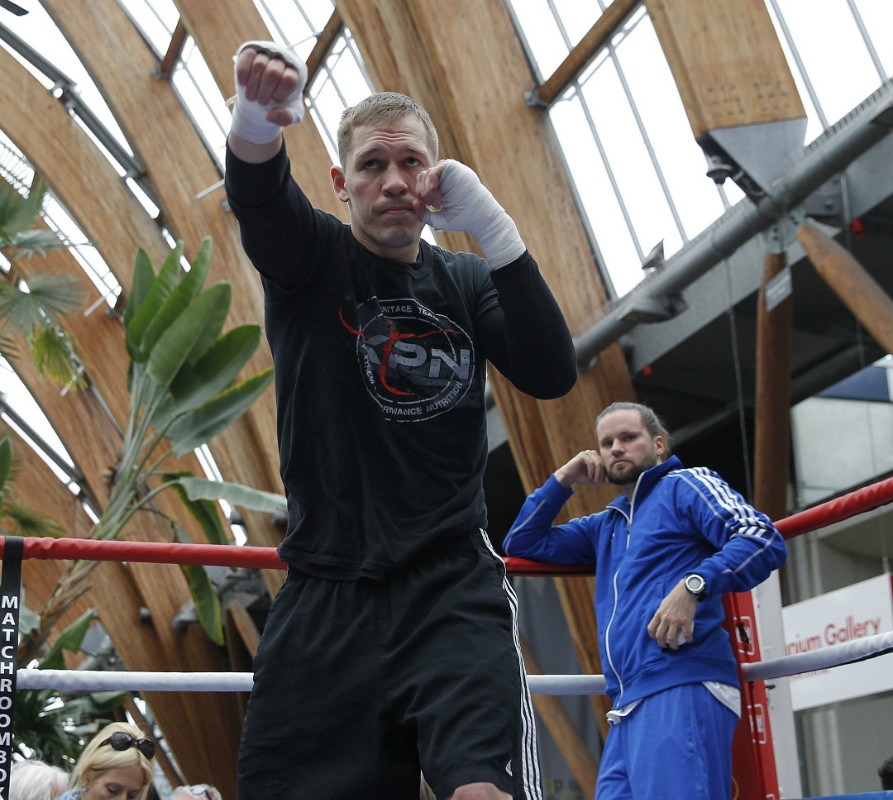 Bizier landed the mandatory challenger spot with an impressive win over unbeaten American Fredrick Lawson in November, the second Canadian fighter to land a mandatory shot at Brook after Jo Jo Dan faced him in his first defence a year ago.

Canadian stars Adonis Stevenson, Lucian Bute, Jean Pascal and David Lemieux have all topped the world in recent years, and Bizier wants to fulfil a childhood dream and make a name for himself in the Steel City.

“Canadian boxing is in a good place right now with some great fighters and great champions with the likes of Bute, Stevenson, Pascal and Lemieux,” said Bizier. “But I want to make a name for myself now and prove I belong at World level, they have opened the road for Canadian fighters to come and make big statements on the biggest stage.

“I followed my Dad into the gym and the second I put the gloves on I knew that it was what I wanted to do. Now I am on the cusp of fulfilling my dreams of being the champion of the World and I am going to leave everything in the ring to make that dream come true.

“I’m a strong guy and I like to have a fight. Dan is more stylish but also relies on holding too. Lawson was the kind of guy I like to fight as he wants to trade punches and I like that, Kell is open too so I think that our styles will gel.

“I know Kell is a great fighter, he’s the complete package. He’s fast, strong, he punches hard, he’s got good ring IQ, but we’re coming here with a game plan and I am confident that I can take his title.”

Bizier’s clash with Brook is part of a huge night of action in the Steel City as Hull’s Olympic gold medal star Luke Campbell MBE returns to action in a Yorkshire derby with Dewsbury’s Gary Sykes for the vacant Commonwealth Lightweight title.