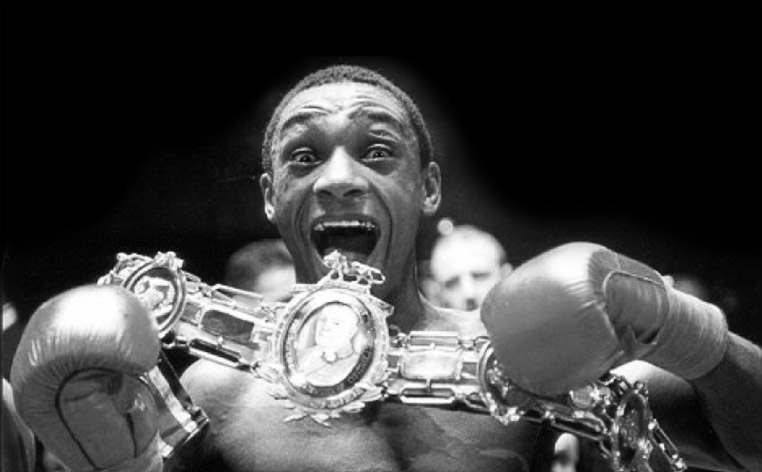 Herol ‘Bomber’ Graham was born in Nottingham, in 1959 and is generally acknowledged as one of the best British boxers of the post-war era never to have won a world title. After winning the ABA light-middleweight title he turned professional in 1978 fighting out of Brendan Ingle’s gym in Sheffield.

The history books would forever read how Herol “Bomber” Graham failed to become a world champion. Those that saw him in action know how truly special he was though. He is undeniably one of the greatest British boxers of all-time. read more on Herol Graham at his website here: www.herolgraham.co.uk