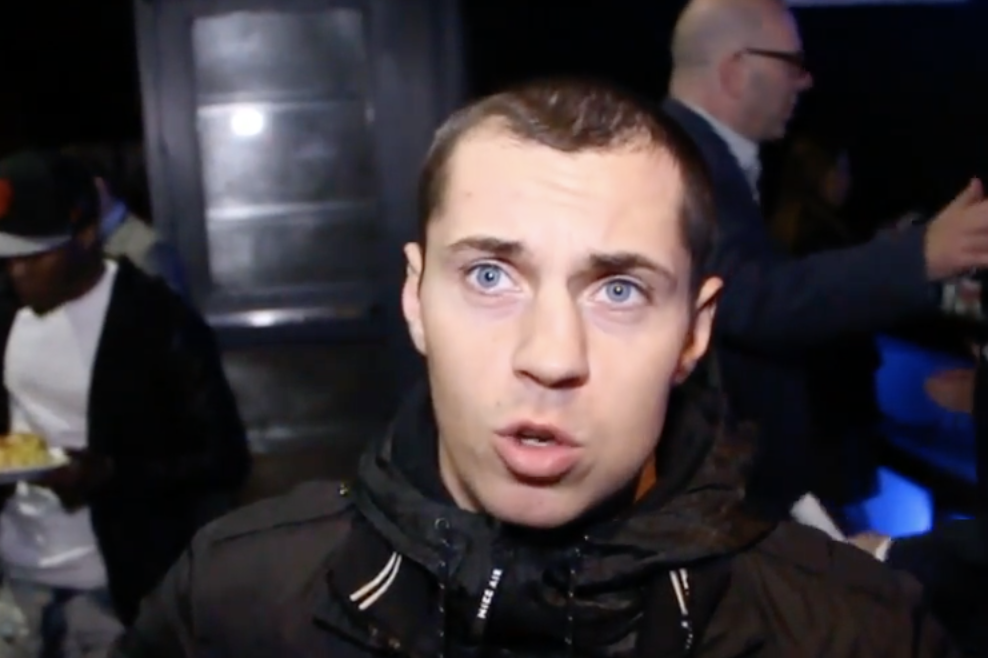 Former WBA super-bantamweight world champion Scott Quigg is in America to support his gym mate Stephen Smith (23-1, 13) who is challenging for the IBF junior-lightweight title against Jose Pedraza (21-0, 12KOs) at the Foxwoods Resort in Connecticut on Saturday.

Quigg, 27, (31-1-2, 23KOs) was last seen in action losing on points to Carl Frampton (22-0, 14KOs) in Manchester in February and has been unable to regain full training due to the broken jaw he suffered in that defeat. But the Bury native says he hopes to make his return to action in late September or early October this year and first pick on his agenda would be a rematch with Frampton.

But Quigg also has his eye on his old WBA title, that was recently stripped off Frampton. Quigg also doesn’t rule out eventual fights with Leo Santa Cruz (32-0-1, 18KOs) and maybe a match with Cuban pound for pound star Guillermo Rigondeaux (16-0, 10KOs) staying they are the fights he wants.

“I want to come back and be in the biggest fight possible.” Quigg told The Boxing Voice.

“He’s (Carl Frampton) been stripped of the WBA title, I’d defiantly be looking to see if the WBA will put me in with, whether its Rigondeaux, who Frampton was suppose to fight, but he chose to relinquish because their not confident of winning that fight.

“But I’d be hundred percent confident going in to get that title back against Rigondeaux.

Quigg discusses his ambition to fight in America possibly against Santa Cruz or Rigondeaux, but says his preferred option before them would be ideally a rematch with Frampton.

“First of all I want a rematch with Frampton, but other than Frampton it would be Leo Santa Cruz, because I think mine and his style of fighting would gel for a great action packed fight and thats one that I’ve always fancied of winning.”