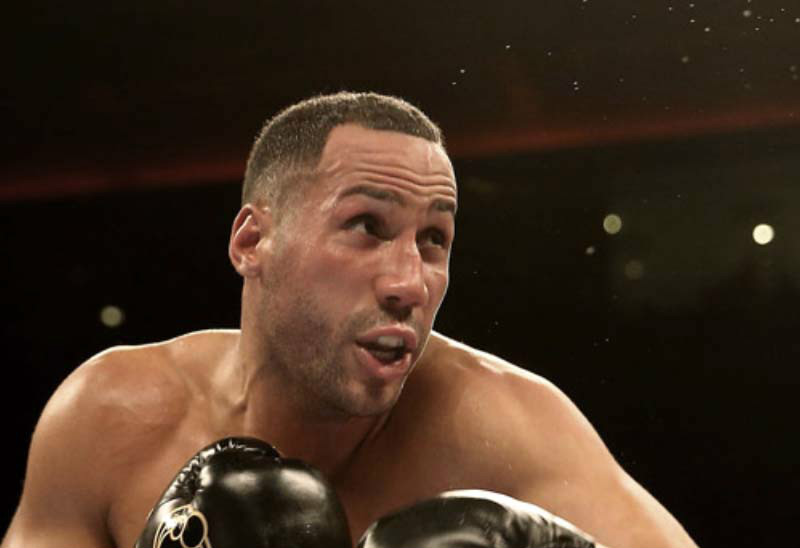 IBF world super-middleweight champion James DeGale is hopeful his victory on Saturday in America against Rogelio ‘Porky’ Medina can setup the unification fight against WBC champion Baduo Jack in his UK home land in September.

Londoner DeGale won a unanimous points decision in Washington DC, while on the same card, Jack was only able to manage a draw against former champion Lucian Bute on the same bill, but hung onto his belt to seal a unification showdown with ‘Chunky in the fall.

Both camps are now in discussions to make the fight and they must decide where to stage it, although DeGales hometown of London is looking like the likely target as appose to Swedish born Jack’s adopted home of Las Vegas.

But DeGale believes a fight in the English capital would make more sense financially and expects to get his wish of fighting on home-soil, after his last three fights were in the States. Jack is promoted by Mayweather Promotions and DeGale has one more fight with UK promoter Eddie Hearn and the Hammersmith champion hopes the pair can sort it!

“I would like it to happen in the UK. I want Eddie and Floyd Mayweather to sit down and sort it out. It can happen, it would generate money. It would be a sell out.” said DeGale.

“I love fighting in America. It feels like it’s becoming my second home, it’s great. But I need my homecoming. The money is in London, full stop.”

Against Medina DeGale had to work hard for his win against a tough spirited challenger who gave his all and justified his mandatory status and never stopped coming forward has he tried to take the titles from the Brit. The Mexican though dented his credible performance when he spit at the champion after the 11th round.

It wasn’t vintage DeGale and it maybe suggested he underestimated Medina a little, with an eye on the Jack fight. The Londoner started the contest in full control and threw some rapid combinations landing clean on the Mexican at times, as he switched stances and hooked and uppercut Medina to head and body impressively.

It looked like DeGale was going to make his KO prediction come true early in the fight but Medina showed incredible durability, took punishment throughout, but began to improve and have success, as DeGale switched off and got involved with the rough house Mexican and let him cut the ring off and put him on the back foot. But DeGale fought fire with fire and saw the fight out the deserved winner.

“I’m a bit disappointed. I should be taking out people like Medina, that’s no disrespect to him. But I’m still learning.” added DeGale.

“But the main thing is I am still champ. I’ve got to work on things still.”

After the win DeGale took his seat at ringside to watch Jack fight to a majority draw against Bute.

Despite not getting the win, Jack retained his belt and kept the fight with DeGale alive. Afterwards Jack welcomed a fight against DeGale in the UK, if the fight purse size here is bigger than what he would get in America, although he doesn’t fancy the plane flight.

“I will go wherever the money is but I don’t like to fly. I’d rather it would be in Vegas but if the money is there, I will go to London. I’m from Europe so I don’t care.” said Jack.

Great fight to look forward to and expect to see the best of DeGale in that one!