Ricky Burns: “I’m hungrier than ever.” 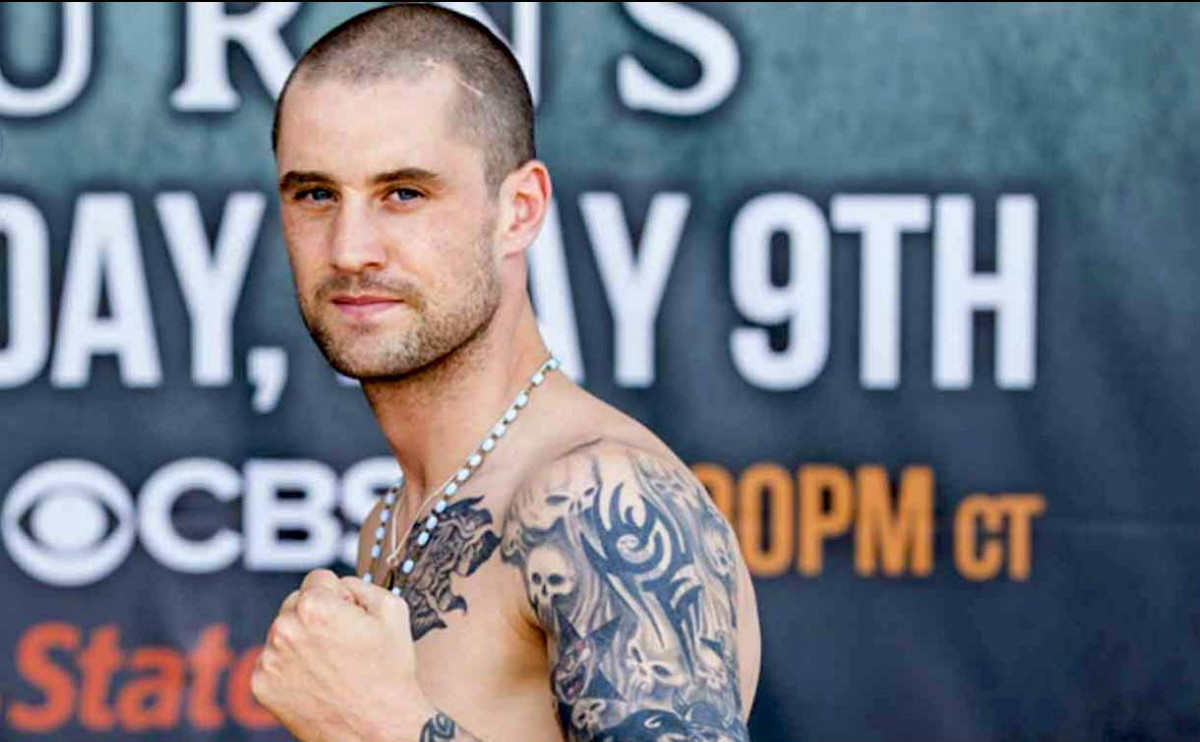 After the weigh in a confident Burns (39-5-1-KO13) told the press he is hungrier than ever and confident of victory in Glasgow: “I’m feeling really good. The hard part is over and I made the weight comfortably obviously because I moved up. Camp has gone great and I’m really looking forward to the bit I’ve been training to do. Fingers crossed I put in a good performance.

“Things have been coming together in training and sparring. I teamed up with Tony [Sims] two years ago and I’m happy with the way things have been going. It’s about taking it from there and producing it in the ring. We’re confident we’re going out there to do a job.