Smith thrilled to be a part of the massive Bellew show 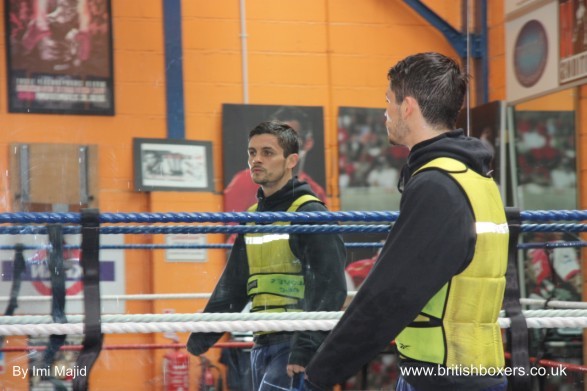 STEPHEN SMITH CHALLENGES FOR THE WBC SILVER TITLE AT EVERTON

Smith, 30, brother of WBO work super-welterweight champion Liam Smith and British champions Paul and Callum, is getting straight back in action following his unsuccessful world title challenge in April when he was outpointed against Puerto Rican IBF world champion Jose Pedraza.

‘Swify’ has not let the disappointing loss set him back, he has taken heart from his performance against a quality champion, and the experience has only served to enhance the Scouser’s belief he can be a world champion and has now sets his sights on WBC title holder at super-feather, Francisco Vargas.

Smith is in a good position with this fight, if he can claim the silver belt in his home city, he would be ranked high and be in position to challenge the gold champion, but first he must get past a familiar face in Brizuela.

Brizuela thrilled fans in Hull in February 2014 when he clashed with Tommy Coyle in a fight of the year contender for the IBF International Lightweight strap, with both men hitting the canvas four times, with three knockdowns in the 11th session that was awarded ‘round of the year’ by ESPN. The Argentine returned to Hull to meet Coyle’s city rival Luke Campbell MBE eight months later, and has since moved down to campaign back at 130lbs.

“It’s a massive bill and I’m thrilled to be a part of it,” said Smith.

“I’m coming in on the back of the Pedraza loss but I don’t feel like my confidence has been dented, I think I’ve done 12 good rounds at the highest level with a top World champion and I showed that I belonged there. Hopefully getting back out at Everton and landing the WBC Silver belt will get me a high ranking with the WBC and I can look at landing a shot at the famous green belt as soon as possible.

“I had seven months out from winning the final eliminator through date changes for the Pedraza fight and I don’t need that to happen again. I’ve had a taste of the top level and I want more of it so it’s time to build up more momentum and land that World title.”

Two more stands are open for tickets at Goodison Park as fans flock to see Bellew take on Makabu for the vacant WBC World Cruiserweight title at the home of Everton FC which will be broadcast live on Sky Sports.

Belle who recently starred in the movie Creed and acted fighting for a world title at his beloved football ground’s home, will now get the opportunity to do it for real, it is such a great story, and with all the Everton fans getting behind him and the Z Cars song blasting out it should be a great night and inspirer Bellew to be crowned champion. 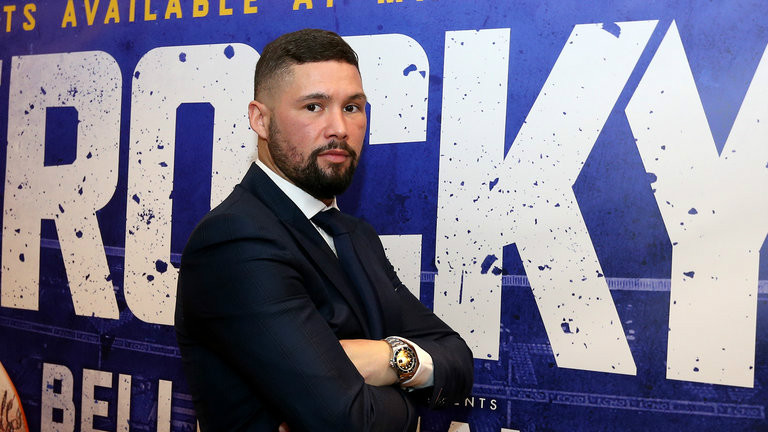 With the high demand for tickets passing the 12,000 mark at the iconic home of the Toffees, tickets are now on sale in both the Bullens Road and Goodison Road stands.

Tickets in those stands are priced at £40, and promoter Eddie Hearn is urging fight fans to snap them up and get behind the ‘Bomber’ in his quest to land a first World title.

“The support for this show has been fantastic,” said Hearn. “Bank Holiday Sunday May 29 at Goodison Park is going to be a night to remember – huge thanks to everyone for getting behind this event.”

Bellew’s World title bout with Makabu is part of a huge night of action on Merseyside as Stephen Smith gets the chance to bounce back from his IBF World title challenge in Connecticut as he fights for the vacant WBC Silver title.

Merseyside Heavyweight favourite David Price is back in action and there’s a host of local talents getting a huge opportunity to impress in JJ Metcalfe, Ged Carroll, Steve Brogan, Craig Glover and Scott Fitzgerald.

Tickets are on general sale now priced £40, £60, £100 and £200 and can be purchased by visiting www.evertonfc.com/eticketing, or by calling 0151 556 1878*. Alternatively, tickets can be purchased in person by visiting the Park End ticket office or our City Centre ticket facility in Everton Two, Liverpool One. £350 VIP tickets will be available exclusively from www.matchroomboxing.com