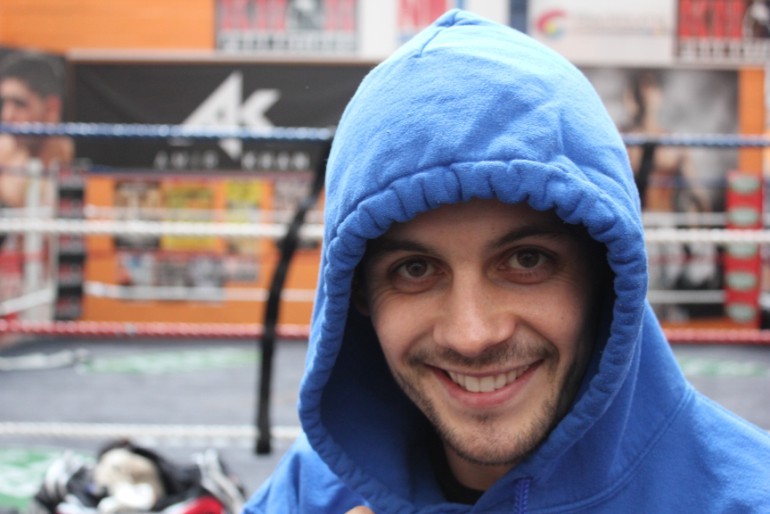 Stephen Smith Interview: ‘I want Selby and that Lonsdale belt back’

Former British and Commonwealth featherweight champion Stephen Smith talks to BritishBoxers about winning the titles against John Simpson and then losing them against Lee Selby and how he longs for the day he meets the Welshman in a rematch.

Smith now seeks revenge and is focused and determined to win back the treasured belts he lost in September 2011; via an 8th round KO on a bad night that Swifty says; was down to him over training and going into the fight drained, but he takes nothing away from Selby’s performance that night.

Since that loss, the Liverpool man has come back with 3 good wins, including a 1st round KO over Ben Jones last year when he claimed the WBO Inter-continental belt at super featherweight. Although the Selby rematch is the fight Smith wants at featherweight, he is keeping his options open and until a return with the only man to beat him as a pro can be made, Smith is willing to stay at super-featherweight for the time being.

Smith, 27, who is trained by Joe Gallagher, is a former commonwealth gold medalist and boasts a trophy ladened career in the unpaid ranks and although the loss to Selby set him back, he hasn’t let it distract him from his ultimate dream of first claiming back his belts and fulfilling his massive potential.

In this interview; (video above; Stephen speaks about his career, how he got into boxing, memorable gym moments and reveals to us who his current favourite British boxer is and his favourite boxer of all time and his own future in the sport he loves., plus more. including sparring footage from Gallaghers gym with Swifty going a few rounds with world title challenger Argenis Mendez.

Swifty’s next fight is on March 8th at Liverpool’s Olympia, an opponent is yet TBC.