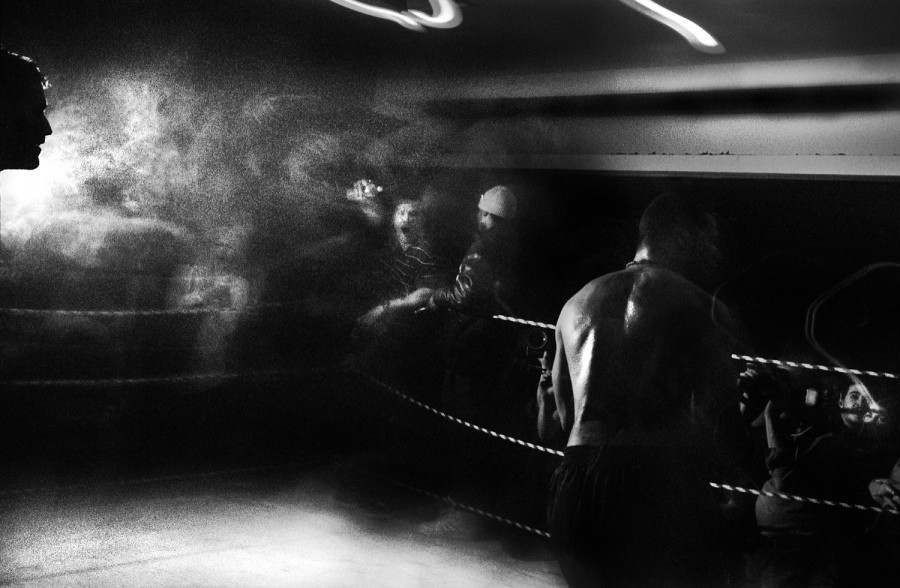 When a sport can take a life, cheats need to be banned for life

The authorities need to set a precedent – that they are there to protect their good, honest pros, who risk their lives every time they step into that ring!

In the sport of boxing it’s a spectacle that no other sport can match. First of all, we get the announcement, then the build-up – normally a couple of months – consisting of press conferences , TV/Radio interviews, the weigh-in, and then fight night. That’s when the serious stuff begins. Fighters can, sometimes, be going toe-to-toe in a vicious battle, or, it could be a match-up of tactical nous. Regardless, it’s a sport that could very well get these sportsmen, and women, seriously hurt.

So why is it, when a number of boxers have been found to be cheating, they are, albeit after a ban, allowed to grace the squared circle again? Surely in one of the most dangerous sports this cannot, and should not, be the case.

On the 23rd December last year, the Turkish boxer, Erkan Teper, was banned for failing a drugs test. 2-years by the EBU – the belt he was contesting when he failed before, and, after the fight – and a year by the German Boxing Federation (BDB). Fast-forward to July of this year and the German-based heavyweight was entering the ring to take on American Derrick Rossy – 3-weeks before the farcical BDB ban was even meant to be uplifted.

His opponent who’d got the brunt end of his blatant cheating was Liverpool’s David Price – a man who has twice fallen foul of opponents failing a drug’s test. The fight was finished with a crushing left hand – a left hand that meant Price was unable to get off the canvas, let alone try and beat the count. Imagine if that blow had ended the Olympic bronze medal winner’s career. Would the EBU and BDB have reacted differently? Of course they would’ve.

Go back to January 2009 – a fight between Antonio Margarito and Shane Mosley – and the Mexican’s trainer, Javier Capetillo, was found to be loading his fighters wraps with a plaster-like substance. The result was a one-year ban for both men by the Californian State Commission.

An inquest at a later date, found that his gloves had been loaded for his previous tussle with Miguel Cotto – the fight ended with an 11th round stoppage of the Puerto Rican and, handed him his first professional loss. Would the Californian State Commission had reacted differently if that brutal battle had caused Cotto’s career, and life, to have taken a different path? Of course they would’ve.

Drugs in sport, overall, is at a tense time, but it’s tenfold in combat sports where the opponent is at direct risk. The implications in boxing can be severe; Gerald McClellan, Michael Watson and Nick Blackwell will all testify to that. It was a night involving the aforementioned Michael Watson that we now have the right medical staff sitting at ringside. But it took that night for it to change.

If a fighter is caught cheating then there can be no middle ground. One strike and you’re out needs to be the process. Granted, some will have made, or claim to, have made an honest mistake.

British heavyweight, Dillian Whyte, springs to mind. He said he fell foul of doping regulations because he brought something over the counter that contained a substance that was on the banned list. Honest mistake? You’d hope so, but boxers need to be more careful. It was on the list, and he had access to that list. So there is no excuse, in his case.

But the authorities need to set a precedent – that they are there to protect their good, honest pros, who risk their lives every time they step into that ring. Unfortunately, they’re not, but luckily, they still have that opportunity.