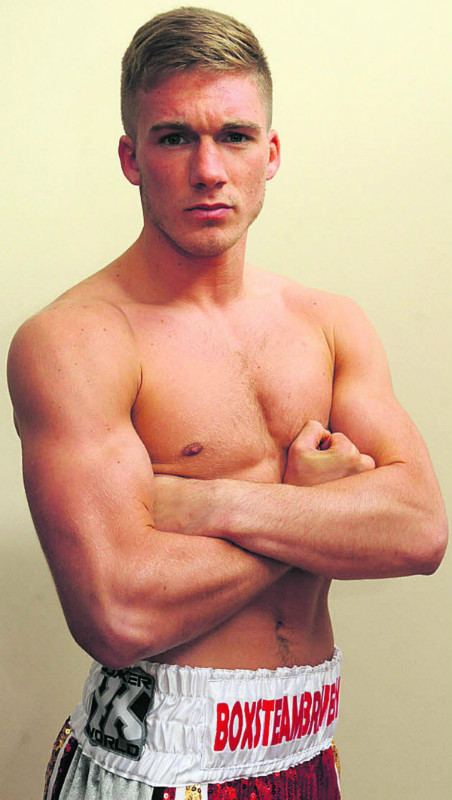 Hennessy Sports yesterday announced that they have won the right to stage the British middleweight title fight between champion Nick Blackwell and number one challenger Chris Eubank Jr. in 2016.

Promoter Mick Hennessy submitted the highest purse bid this afternoon – amid fierce competition from Frank Warren and Eddie Hearn – and will now look to secure a date and venue for the Blackwell vs. Eubank Jr. fight in the coming weeks.

An elated Blackwell said, “Earlier this year I boxed on Eubank Jr.’s promoter’s show and knocked out John Ryder, his promotional stable-mate, to win the British middleweight title. I was more than prepared to do the same again if his promoter won the purse bid for my British title fight with Chris Eubank Jr. But he didn’t.

“So, Chris, are you going to be man enough to come and fight me on a Hennessy Sports show next year? Your answer to that question will tell me a lot about your own self-belief and also the faith your team have in you.

“The last time we shared a ring – in sparring – you were supposed to do six rounds with me but couldn’t handle the pace and pulled out after five. My worry is that you have a habit of pulling out when the going gets tough and when you can’t have it your own way.

“I know I’m your worst nightmare. You know it, too. Just make sure you don’t pull out of our fight next year. It’s time to step away from your dad’s shadow and make your own decisions in life.”

Promoter Mick Hennessy added: “Chris Eubank Jr. might be hoping to fight for a world title, but that’s not going to happen anytime soon. If it was imminent, or even a possibility, why would his promoter submit such a large bid for a British title fight?

“I know Chris Eubank Jr. has wanted to win the British title for a long time, so it came as no surprise to me when I heard his promoter had submitted a large bid. I’m just delighted we were able to better that offer; we now look forward to promoting a British title blockbuster between two world-class fighters next year.”