Chisora back in action in Stockholm on September 10 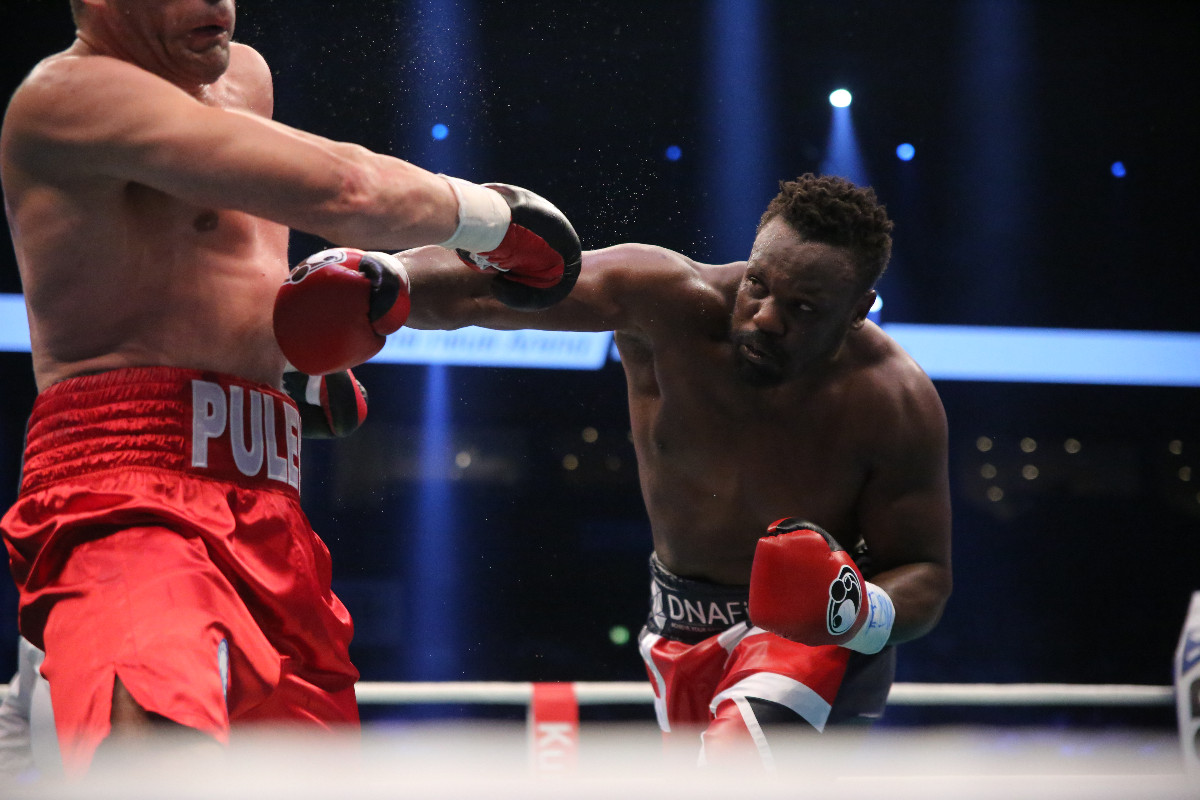 The former British, Commonwealth and European Champion is the latest addition to a stacked card in the Swedish capital topped by the female grudge match between domestic rivals Mikaela Laurén and Klara Svensson.

Chisora missed out on a second reign as European Champion in May, losing via split decision to Pulev, but having regrouped, the British boxer and his team will attempt to launch another title assault, starting with a keep-busy contest against the big punching Bosnian Janjanin.

“This is the fight game,” said Chisora. “If you lose, you have to rebuild and come back. I lost a close fight to Pulev, but I’m still in a good position. I want a rematch, but let’s see if they give it to me. Either way, there are a lot big fights out there for me, and I’m ready to fight anyone.”

The 32 year-old says he is looking forward to fighting in Stockholm, having never visited the city before, and will be ringside supporting local fighter Anthony Yigit and watching the main event unfold as Laurén and Svensson battle it out for the interim WBC Female World Welterweight title.

“I’m excited to be fighting to Sweden,” he says. “This will be my first time in Stockholm, but I’ve heard it’s a great place. That is one of the good things about working with a big promoter like Team Sauerland—you get to fight all over Europe, and that’s one of the reasons I wanted to sign with them.

“They’ve also got my boy Anthony ‘Can You Dig It’ Yigit on the card. I look forward to watching his fight, and the main event. I love women’s boxing, and I think it’s a great thing to have two female fighters headlining a big show.”

Tickets for the Team Sauerland show on September 10 are available online via www.globearenas.se and www.AXS.com or by calling 0771-31 00 00.