Luke Campbell against Derry Mathews should be a cracker 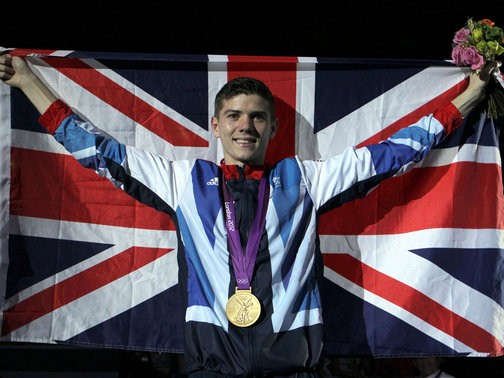 Bellew defends his WBC belt against BJ Flores at the city’s Echo Arena on a bill that also features fellow Scousers David Price and Rocky Fielding as well a trio of Smith brothers, Paul, Callum and Stephen are all lined up for a spot on the Sky-televised show.

Campbell has bounced back well from his shock split decision loss to Yvan Mendy in December, he stopped Gary Sykes in two in his first fight back and followed that up by outpointing Argenis Mendez last month in Leeds. He is now set to step into hostile ground and square up against what he describes as his ‘toughest fight to date’.

Derry is a rough and rugged fighter who has been there and seen it all before, he will surely feel that he has too much for the former gold medalist at this stage of his career. This will be Mathews first fight back since being outpointed by WBO Lightweight World Champion Terry Flanagan in March.

The 32-year-old is no stranger to stepping in against a Matchroom fighter, as he has previously gone in as the away fighter to beat Tommy Coyle in stunning fashion, and worked to a draw with current WBA Lightweight Champion Anthony Crolla. Derry proved against Flanagan that he is more than capable of holding his own at world level, something he also proved in his victory against a tough Tony Luis; a fight in which he also won the Interim WBA World Title.

Campbell will feel confident that he will have too much for Mathews, who will be walking into the ring for his 51st fight yet there is no doubt that this is certainly a very intriguing fight not just in the British Lightweight picture, but on the world scene also. This is what is commonly referred to in boxing as a crossroads fight, as Campbell looks to prove that he is more than ready for the big world title fights and Mathews looks to prove that he still has plenty left at the top level.

The 28-year-old former Olympian has so far struggled to live up to the expectations that surrounded him when he left the London 2012 Games with a Gold Medal, but this could be the perfect fight to make a real statement and push on to the next stage.

Whatever happens, we’re sure to see an excellent and very interesting fight at the Echo Arena on October 15th.