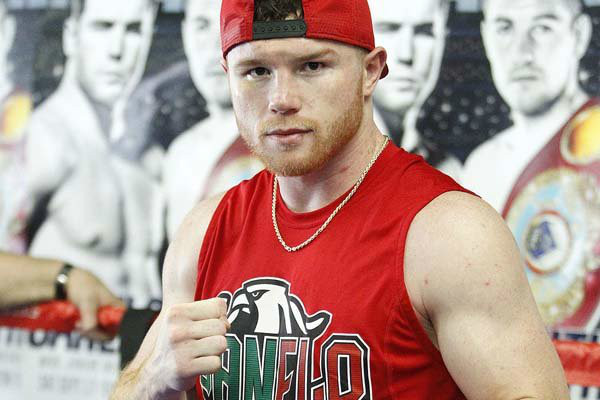 At his recent media workout session in San Diego on Wednesday, Mexico’s former two division world champion, Saul ‘Canelo’ Alvarez (47-1-1, 33KOs) spoke afterwards to the press in attendance about his next opponent, Britain’s  WBO junior-middleweight world champion Liam “Beefy” Smith (23-0-1, 13 KOs) and it was evident that although in some parts many are writing off Smith’s chances, Canelo isn’t.

The fight will take place on Mexican Independence Day Weekend on September 17 at AT&T Stadium, the home of the Dallas Cowboys, in Arlington, Texas and Mexican super-star Alvarez knows he will have to be at his very best to defeat the tough powerful Smith who fly’s in from Liverpool determined to upset the odds and bring his world title belt home.

“Getting to fight at the AT&T Stadium in Texas is a huge privilege for me and my career.” said Canelo.

“Fighting on this weekend is powerful because it tells the story of Mexicans all over, making a win even more important. This fight is going to be historic; from the venue, the title, to the fans who are going to show up. I take all of this into consideration as I train hard for this match.

“In our training we have taken a huge focus on the opponents fighting style, no matter what size or weight. Analyzing, and breaking down the fighter’s approach is what we go after in the ring.

“Just because Smith isn’t very well known in the U.S. doesn’t diminish how tough he is as an opponent. We expect him to be very powerful, and we are training for that.” he added. 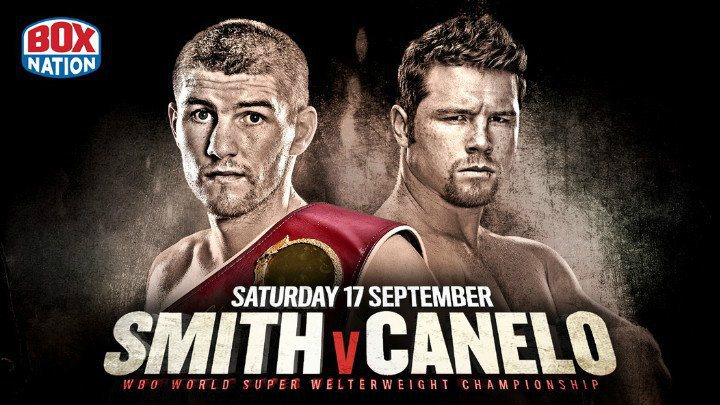