David Haye back in the ring December 10 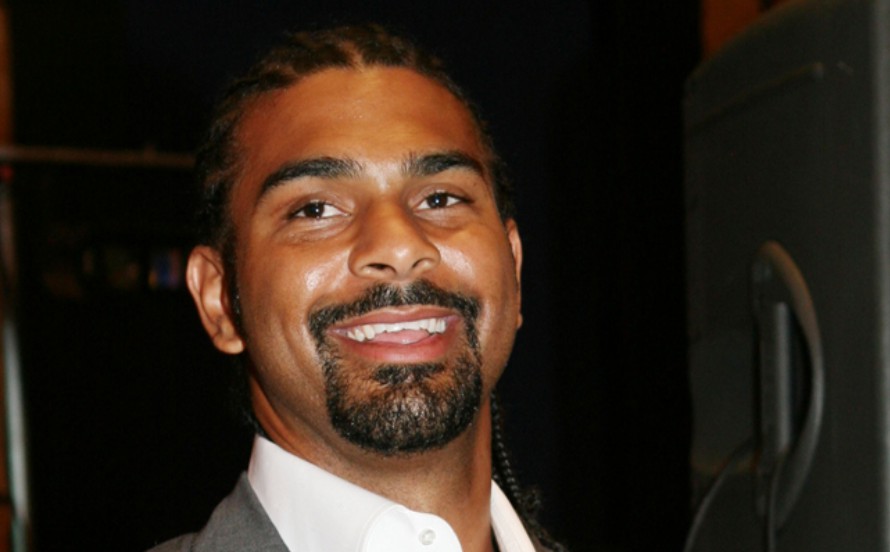 David Haye has revealed he will make his return to the ring on December 10th, with an opponent yet to be confirmed.

The two-weight world champion from London had been due to face ‘Let’s go Champ’ Shannon Briggs at some point, but it appears the momentum for that one has dwindled somewhat, and it is unlikely the American will be in the opposite corner to the Haymaker in December.

Haye, 35, was last in action when he stopped Arnold Gjergjaj in May. Prior to that he made his comeback blowing out Mark de Mori of Australia in a round back in January , both fights were at London’s O2 Arena.

Haye, (28-2, 26 KOs) didn’t confirm where his next fight will be but in a Tweet sent out tonight, he promised his followers they will be happy when he announces his next update very soon.