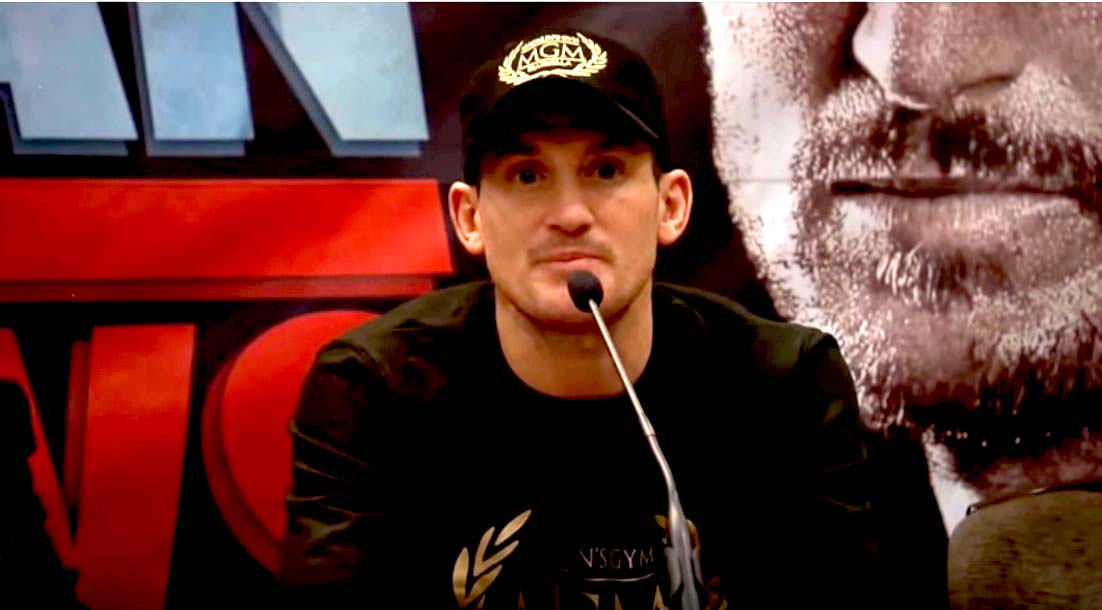 Derry Mathews believes he has the power to break the heart of Luke Campbell MBE and KO him when they clash for Campbell’s WBC Silver Lightweight title at the Echo Arena in Liverpool on Saturday night, live on Sky Sports.

Mathews comes into the fight on the back of a crack at WBO champion Terry Flanagan here in March in his 50th pro outing, and the Liverpool favourite believes his power and experience, coupled with the vulnerabilities he’s seen with the Olympic gold medal man hitting the canvas in recent fights, will see him destroy Campbell’s World title dreams and set himself up for another shot.

“Everyone knows Luke was a great amateur but there are flaws in him,” said Mathews. “Anyone who knows boxing can see that. I know I’m going to go in there and break his heart. I can and I will beat him tonight. He’s never been in with anyone like me before and he will get exposed.

“I punch much harder than any of the Lightweights out there. He’s been dropped in two out of his last three fights by guys who hit nowhere near as hard as I do. When I clip him with 8oz gloves on, he’s in big trouble and he’ll go down. I believe I’ll tag him badly, hurt him, then it will be all over.

“Luke has boxed all over the world and he’s an Olympic gold medallist so I’d be surprised if the crowd gets to him. But he is coming to my backyard and I can’t wait to see all the mad Scousers screaming on Saturday for me. It will be a new experience for him so let’s see how he gets on.

Luke has changed trainers recently and everyone is going on about how fast and quick he looks on the pads with Jorge Rubio—but it doesn’t impress me; pads don’t hit back like I do.

He can have all the speed in the world but he is going to get tagged by me at some stage in the fight and he will be in serious trouble. I can’t wait for Saturday to go out there, get that ‘W’, win the WBC Silver and be knocking on the door for another World title shot.”

Mathews’ clash with Campbell is part of a huge night of action in Liverpool as Tony Bellew defends his WBC World Cruiserweight title against B.J. Flores.