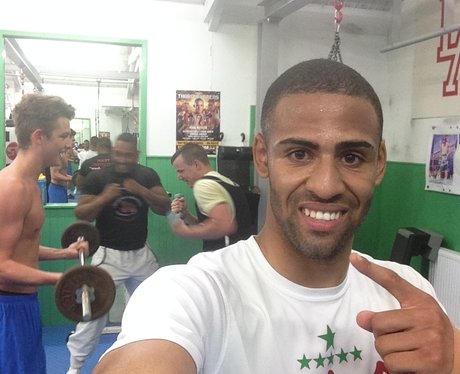 Edinburgh’s Lewis Benson (7-0, 2KO) easily outpointed Polish Lukasz Janik, 146 1/4lbs, over six rounds. ‘Kid Caramel’ established his solid jab early on but was caught by a nice left hook when he tried to open up behind it.

Benson, 144lbs, is extremely tall for the weight and went right back to his bread and butter for the next couple of rounds but began to mix in some nice uppercuts in the fourth. Benson relied almost exclusively on his left hand but after six rounds, had done more than enough to beat Janik without ever having his man in trouble. The score was 60-54.