Gutted! Yafai pulls out of Commonwealth clash with Davis 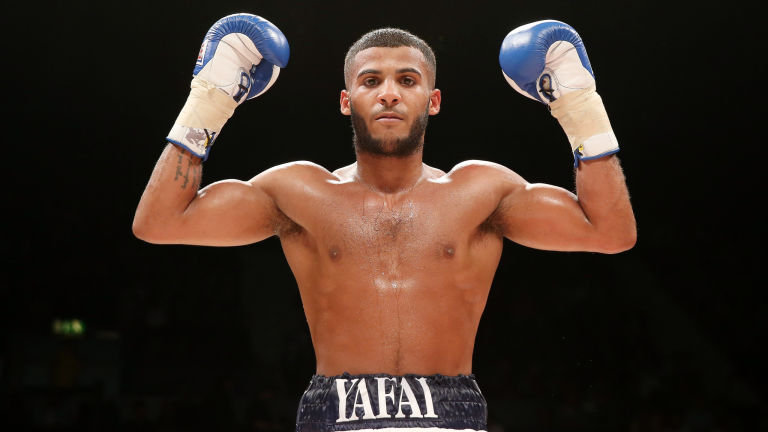 Gamal Yafai has been forced to withdraw from his Commonwealth super-bantamweight defence against Dean Davis this weekend, following an ankle injury in training. The Birmingham native revealed his frustration:

“Absolutely gutted to pull out of defending my title this Saturday in Birmingham, training camp went great [and I] was in the best shape of my career. Then to go over my ankle in my last hard session [on] Friday evening was a nightmare, [I] did everything I could do to be able to fight but there was just no chance,” he explained.

“Devastated ain’t the word. To go through hell and back in training, all the sarcrifes I’ve had to put in to have nothing to show for it at the end is heartbreaking. I’ll be back soon.” added Yafai.

The news follows a spate of cancellations scheduled for this weekend; Frank Warren has been forced to move the event headlined by Billy Joe Saunders‘ WBO middleweight title defence to mid-November thanks to several injuries and concessions, while Yafai is the second boxer to pull out of the Matchroom-headlined show after Tommy McCarthy injured his shoulder while preparing for a meeting with Matty Askin at cruiserweight.

Sean Davis will still appear on the show, but will now face the experienced Paul Economides for the vacant WBC International super-bantamweight title. The match is scheduled for 10 rounds.