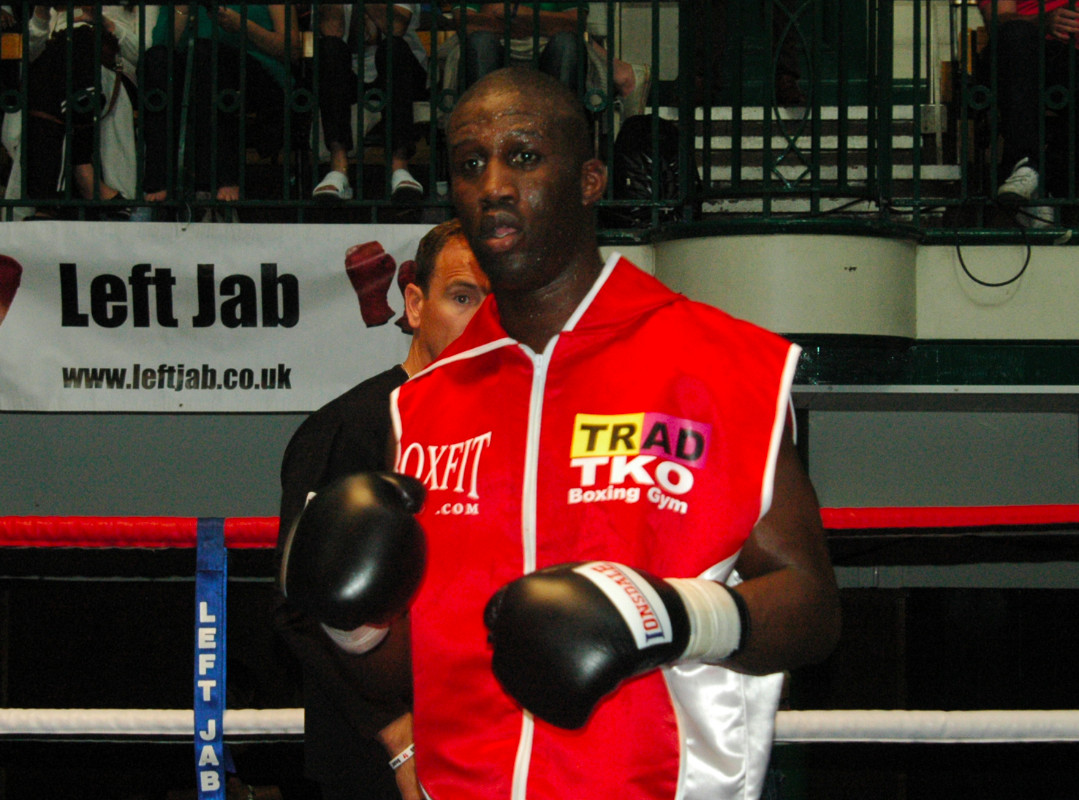 Welterweight talent Nathan Weise (11-5-2) has big plans for next year with his sights set firmly on the Southern Area welterweight title.

Despite his efforts, Weise could not get onto a show this side of Christmas. Instead, the 32-year-old from Thamesmead will be honing his skills in the gym preparing for a big 2017 campaign.

“I’m not fighting this year now so I’ll be back out next February in a six-rounder,” he said. “Then, I’ll be fighting for a Challenge belt in March / April time, then going for a big title in May.

“All of those fights will most likely be staged at the York Hall in Bethnal Green.”

The 147-pounder has his sights set on the prestigious Southern Area belt – the oldest title in British boxing history.

“This time next year, I want to be a Southern Area champion knocking on the door of an English title fight – that’s only three or four fights away,” he confirmed.

“I’m not rushing into any fights, I’d rather get good sparring in and learn from that.

“I’m training three times a day and feel stronger mentally and physically than ever before and I can’t wait for next year! I’m gonna’ surprise myself and a lot of people!”

The South Londoner was due to fight last on October 15th but a hand injury sustained during a sparring session forced him to withdraw.

A former England amateur, Weise has twice challenged for the Southern Area super-welterweight title and, most recently, the welterweight version against the current English champ Johnny Garton.

“I’ve come up short in all three Southern Area title fights and I believe it’s because of a lack of experience.

“I look back now and realise that you need to prepare for 10 weeks for those 10-rounds. I took Southern Area title fights at just four week’s notice before and it’s taken me three mistakes to finally learn from that.”

The Thamesmead puncher trains at The Lansbury ABC in Poplar under the tutelage of top trainer Alec Wilkey, alongside unbeaten Prizefighter winner Johnny Coyle.

“Since I’ve joined Alec, he’s said to take our time and start again. I’ve still not been past six-rounds, so I’ll do a six-rounder next, then move up to eight rounds for a Challenge belt.”