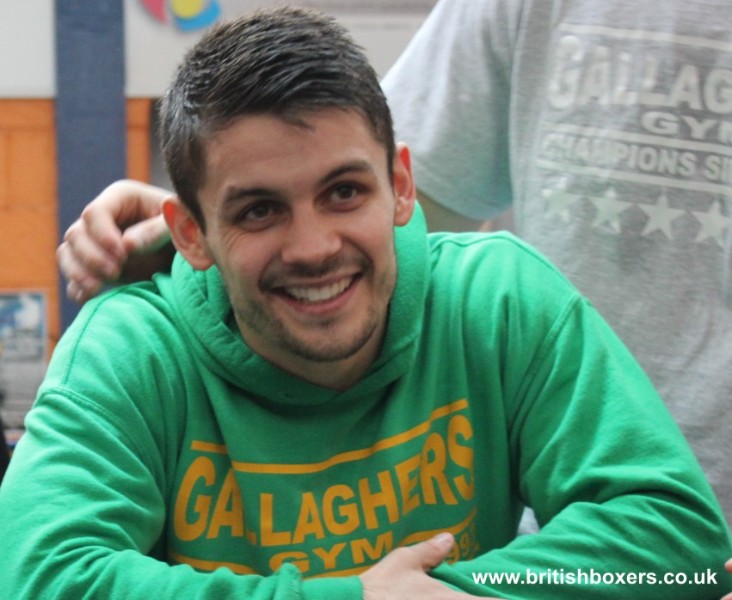 The New Jersey native makes the first defence of the title he ripped from Javier Fortuna in dramatic fashion in China in June, climbing off the canvas in the fifth round to stop the Dominican Republic man in the 11th as he was trailing on the cards.

Prior to defeating Fortuna, Sosa had drawn with rising star Nicholas Walters, and as the 28 year old aims to continue his impressive recent record, he is yearning for another stoppage win to raise his profile and believes he’s proved he can hang with the elite.

“It could come down to a war,” said Sosa. “We’ll see how he comes out and then we will adjust and go from there. We try stay pretty, not just box in your face.

“I fought Nicholas Walters, a World champion and one of the most feared at 126lbs, then I fought Fortuna who had never been stopped and I ended up knocking him out, so I do believe I have fought better competition than Smith.

“We trained for that kind of fight. We knew what he was bringing to the table, it played out how we thought it was going to happen on the day of the fight. It was the first time I fought in a ring that was soft and as soon as we found that out we knew that was Fortuna’s kryptonite, because he likes to run around the ring. I’m more aggressive. It went just as we planned.”

Sosa’s clash with Smith is part of a huge night of action in Monte-Carlo as the most feared Heavyweight on the planet, Luis Ortiz, makes his European debut against Malik Scott for the WBA Inter-Continental title.

WBA World Bantamweight king Jamie McDonnell defends his crown against Liberio Solis. It’s the fifth defence for the Doncaster ace, who followed his stoppage win over Javier Chacon with a pair of impressive wins over Tomoki Kameda in Texas last year and stopped Fernando Vargas in nine rounds at The O2 in London this April.