Frank Warren: “My money’s on Liam!” 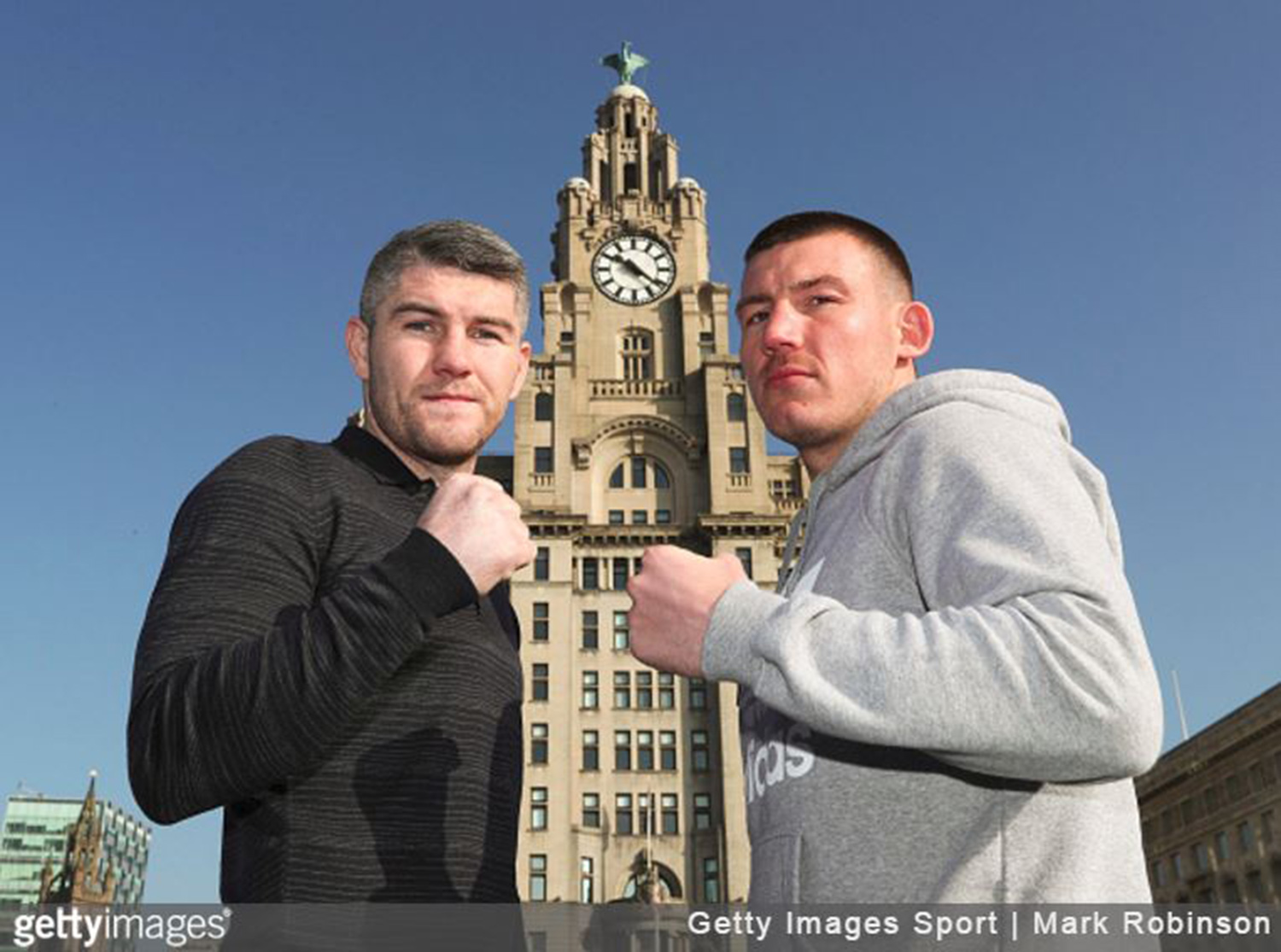 The two Liams hit the road this week, with Messrs Smith and Williams visiting each other’s respective cities to set the scene for their potentially barnstorming battle on April 8 on the neutral territory of Manchester.

There are no two ways about it to my mind, I just think it is a fight that cannot fail to deliver for the fans inside the Manchester Arena or those tuning in on BoxNation or BT Sport.

It is a clash the public called for and both men were more than happy to oblige.

As always in these situations, it is mixed feelings for me, given my association with both fighters and also my high regard for them. It is something I have been through many times before and I don’t imagine it will get any easier.

The easy option when you have two top operators in the same weight division is to set them off along different paths and avoid them meeting each other.

To do that is cheating the fans and denying the boxers a fight that makes big financial sense for them and also the opportunity to establish a genuine pecking order.

Except in the unlikely event of a draw, one of the fighters is going to lose on the night. However, people in boxing and the fans of the sport want to see the best fighting the best, so this I what we have to give them.

In my position, you have to just stay neutral and stick to the old line about hoping the best man wins and all that. What you don’t want is either fighting suspecting you are against him or favouring the other, so all you can do is keep it strictly business and remind that it is public demand and rankings that has brought them together.

When fight night comes around I will try and enjoy the spectacle, but will probably end up sitting on my hands for most of it.

Believe me, I will be firmly seated in the neutral corner.

If I did have a hunch over the outcome I would obviously have to keep it to myself but, the truth is, I honestly don’t.

I do think it is a real even-money fight – the odds are also leaning that way at the moment – and both of them bring different qualities to the ring.

One trait they share is they can both bang and what I am sure about is that we are in for a cracker.

I am not anticipating it being a long fight because I don’t think either will have to go looking for the other and these two trading leather is going to be explosive. It is the sort of fight you could put on in a phone box because I don’t imagine too many backward steps being taken or any dance moves being employed.

Whatever happens on the night, two top fighters will enter the ring and my opinion of them won’t have changed when the fight reaches its conclusion.

We have never been in the business of casting a fighter aside after a defeat and you only need to look at the career of Dereck Chisora for evidence of that.

Also, if the fight lives up to my lofty expectations, don’t rule out a return match later in the year – or even a best of three.

Smith and Williams have been pretty respectful to each other up to now – even though I don’t think there is too much love lost between them – and I think this is one domestic rivalry that will only ignite and flare up where it matters most – in the ring.