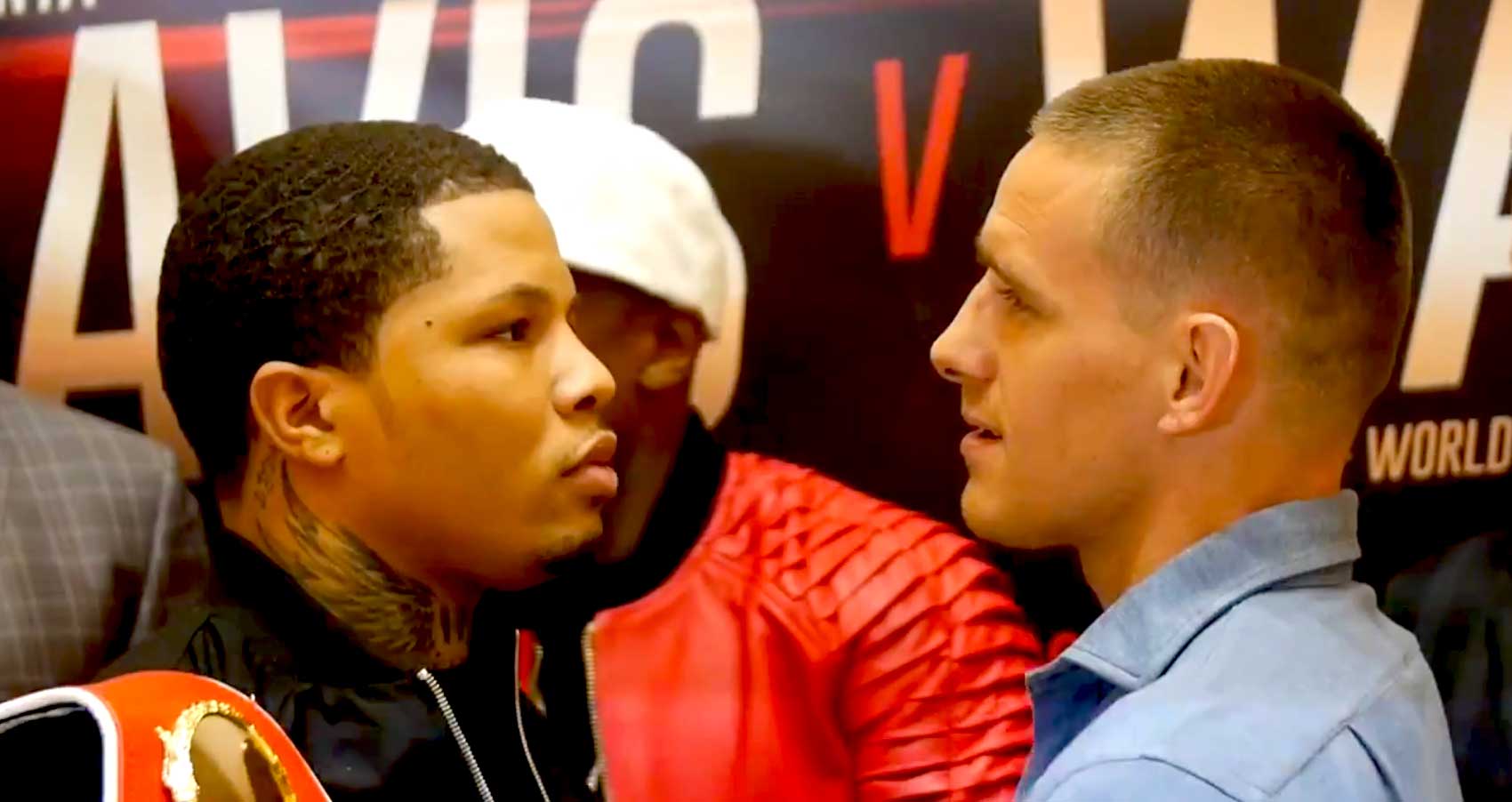 Liam Walsh (20-0, 14KOs) will fight for the IBF world super-featherweight title against American Gervonta Davis (17-0, 16KOs) at the Copper Box Arena in London on May 20th. As revealed today’s press conference at the Savoy Hotel in London.

Walsh, 30, has been waiting patiently for his chance but will have a stern test in young Mayweather starlet and recently crowned champion Davis, 22, who won the title by impressivly stopping Jose Pedraza in January. Davis is considered the next super-star of boxing and a win for Walsh would gain him not only a world title but massive credit and untold exposure for a fighter who has always lurked quietly in the background, biding his time quietly, since turning pro in 2008.

The real big fights have so far eluded Walsh, but he fully deserves this shot after reaching mandatory status and be rest assured this Norfolk battler, originally from Rochdale will not be an easy first defence for Davis.

The former British, Commonwealth and WBO European champion last fought in October when he outclassed Andrey Klimov to win clear on points victory at the Harrow Leisure Centre to secure this shot in a final eliminator.

The Cromer man and the world champion from Baltimore met for the first time at todays presser in the UK capital and after giving their respected views on the fight they went head to head and sized each other up in now customary fashion.

The event was you could say dominated by the presence of Floyd Mayweather, Davis’ promoter, who is also in the UK on a tour.  The self proclaimed ‘Best Ever’ – the former undefeated multi-weight world ruler held centre stage and the reserved Walsh was happy to let him do so.

“I don’t really go in for this sort of thing,” he said. “To be honest, I would be happy if they just gave me the date and the place and I just had to turn up on the night and do my thing.”

“I feel great,” said Walsh. “I have been training for this for the past two months already. Obviously we still have ten weeks to go but that means I will be in the best shape and the very best condition.

“I have done my homework. I saw Gervonta’s fight against Jose Pedraza to win the title and I have seen four or five others and some amateur fights so I have studied him hard. But I am always confident, I know I can win the fight. I don’t want to start saying I am going to do this or that, the only one thing I will say is I guarantee that it will be a cracking fight. I cannot see it being anything but.”

Mayweather went on to described Walsh as a “great fighter. It is a fantastic fight between two young unbeaten fighters and that is the way boxing should be. This is a great fight and whoever wins has the world at his feet.” he added.