Tyson Fury set for May 13 return? 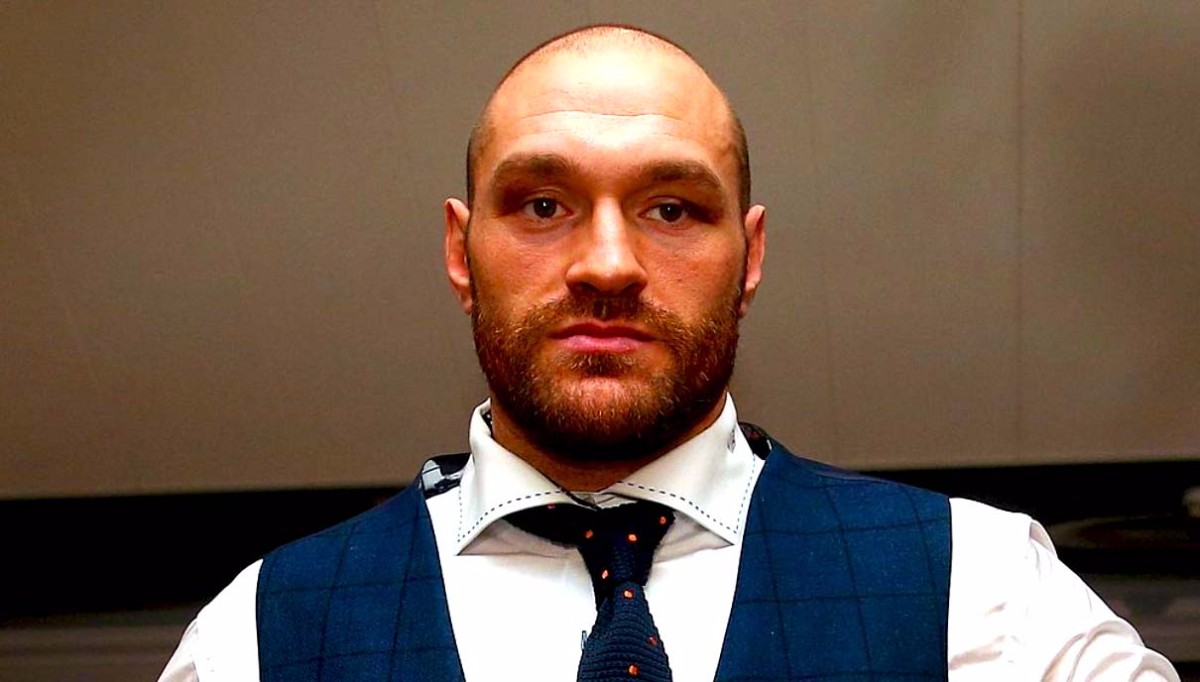 Former heavyweight world Champion Tyson Fury (25-0, 18 KOs) looks set for a spring return to the ring after Tweeting that he is lining up a May 13th fight date, opponent and venue TBA. The 28-year-old last fought in November 2015, that memorable decision win over former holder Wlad Klitschko in Germany, but has been battling depression and fighting the UKAD over an alleged failed test in the meantime.

A rematch with Klitschko was spiked due to the maelstrom that whirled around Fury following a turbulent period and the British fighter’s titles were scattered in the wind before being hoovered up by Charles Martin, who lost the IBF belt to Anthony Joshua, and Joseph Parker, who now holds the WBO belt and is set to defend it against his manadatory challenger Hughie Fury, Tyson’s cousin.

The WBA and IBO titles will be on the line when Joshua and Klitschko clash at Wembley Stadium on April 29, with Fury also stating that he intends to unite his former titles.

However, Robert Smith of the BBBoC has told TalkSport that Fury has to deal with his pending UKAD case as well as proving that he is mentally stable enough to fight. “[He] needs to contact us,” stated Smith. “He hasn’t done so and therefore nothing has changed. He is not in a position to box.”

"Breaking news"
Return of the MAC,
may 13th, working on an opponent more news to follow, @frankwarren_tv @btsport @boxnationtv