Tyrone Nurse – “It’s all about my daughter now” 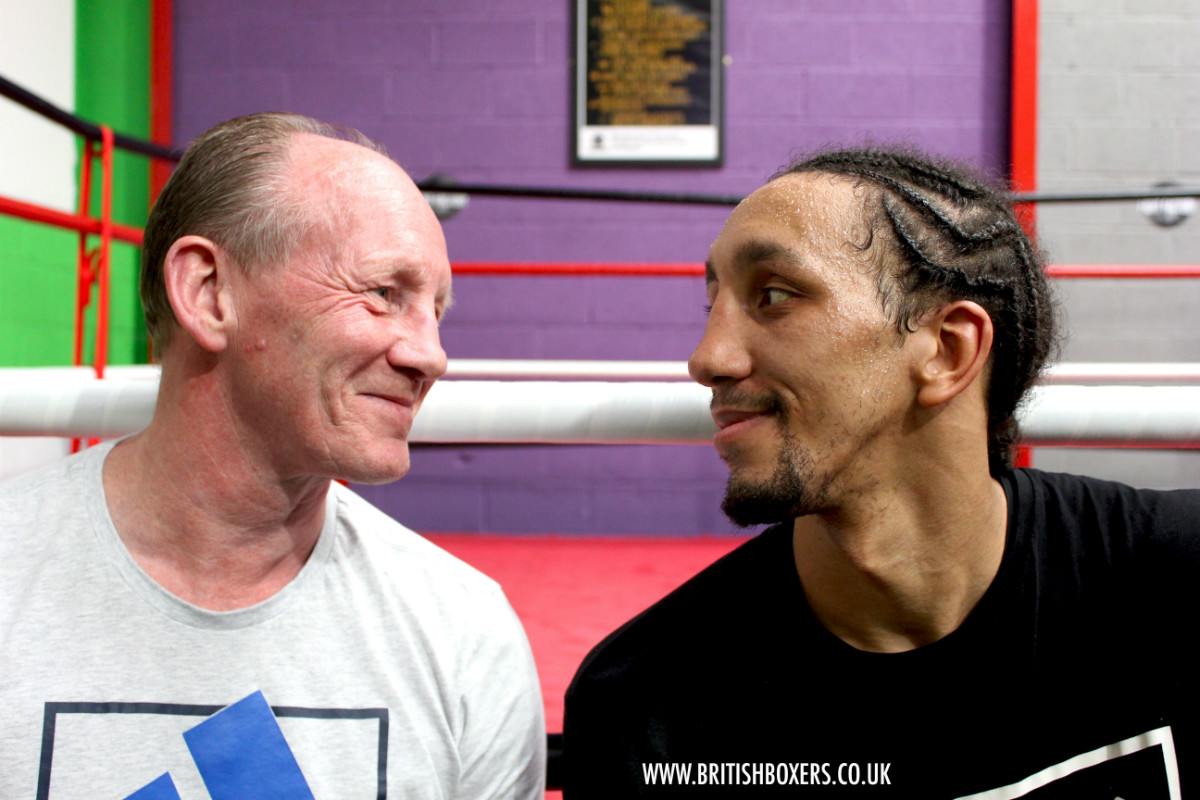 Tyrone Nurse and his dad talk to Danny Flexen about family affairs  .

AHEAD of his British title defence against Joe Hughes on April 22 in Leicester, super-lightweight champion Tyrone Nurse and his father/trainer Chris Aston describe the family ties that support them.

Tyrone Nurse on his partner

My missus is quite switched on, if it weren’t for her I’d waste all my money on clothes; she settled me down and got me investing money. Ten years in March, it were. We were chilling from age 11-12 onwards, she always fancied me. I said, ‘I’m no good for you ‘coz I wanna shag your mates as well!’ I didn’t wanna ruin a good relationship with a great friend because of that. We all sort of drifted apart, but eventually everyone started becoming pally again.

She got her name the day before she was born, we couldn’t agree on anything before that. People say when you have a child you change, and seeing her… you feel your insides change. It’s all about her now. I wouldn’t want her to box. I don’t think women’s boxing is appreciated enough, I’m guilty of that myself. It’s too hard a sport and she’s too good looking to get punched in her face. I won’t force her or stop her, but I’ll teach her a combination in case she gets trouble with any lads.

Tyrone Nurse on his father and trainer, Chris Aston

My dad’s the type of guy, obviously he’s got Youssef [Al Hamidi], he’s a loser, a journeyman, that’s what he does, but me dad would still rather Youssef put it in and won, he’s like that with all his fighters. He’ll push me and push me, moan and nag at me till I do things right; he treats me no differently because I’m his son.

Chris Aston on developing his son

I wouldn’t change anything. If I hadn’t been in a gym with tricky, clever fighters, I would have trained my son differently. I never used that style as a fighter but I could spar with anybody and that’s the style I used with my son. Tyrone’s his own fighter, it was his decision to box, he’s his own man. I showed him footage of American fighters and said, ‘That’s how you’re supposed to fight.’ Even at seven, he were learning how to slip, roll, slide and pivot. When he was 11 he was fighting 13 and 14-year-old lads off estate and giving as good as he got even though they were bigger than him. I instilled it in him, but it was his choice to go to the gym. He’s got some of my drive in him.

Chris Aston on their relationship now

Both of us lives are consumed with boxing, his less than mine. I’ve got about 15 fighters and two-three amateurs. I have to make time to spend with my family and partner but I’m always tired from boxing – the pads, the running. I make Tyrone have rests, he used to be back in gym two days after a fight but now he’s quite prepared to go on holiday for two weeks. When we’re together we spend more time talking about boxing than anything else.