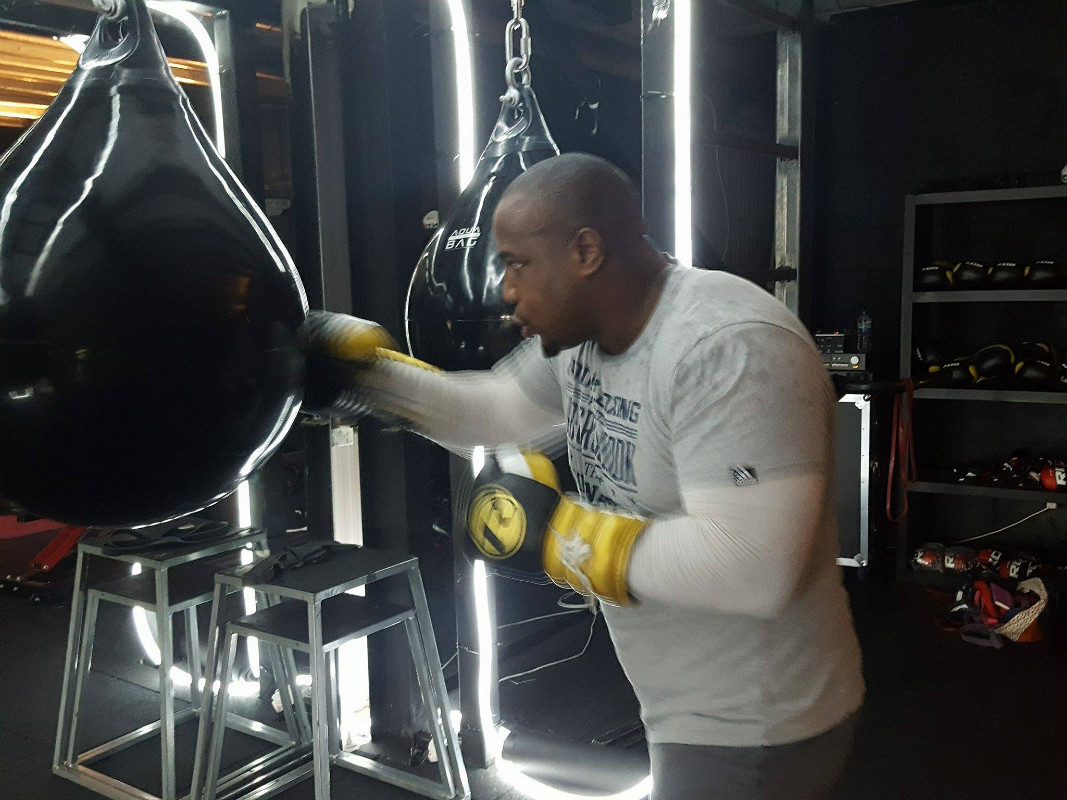 British heavyweight Ian ‘Lay em out’ Lewison is making his return to the ring on the 17th of June to battle it out against ‘The Nordic Nightmare’ Robert Helenius for the vacant WBC ‘Silver’ heavyweight title.

The bout will take place in Kalev Tallinn, Estonia and will be Ian’s first fight since his loss to Dillian Whyte for the British heavyweight title in October last year.

Helenius was originally due to clash with Dereck Chisora for the vacant title in May this year, however, the fight was rescheduled due to what was said to be “a number of contributing factors”.

Chisora has now decided to take a step back from the opportunity, leading to Ian taking his place, something which the London heavyweight is very happy to do.

Speaking to British Boxers, Ian expressed his excitement to be making a return.

“I’m looking forward to it, my intention is to go there and win by knockout.”

With a 15/21 win by KO record, there is no doubt that his Swedish-born opponent will also be looking for a knockout opportunity of his own.

Having beaten Argentinian Gonzalo Basile in 48 seconds in December last year and finishing his September 2016 bout against Konstantin Airich in the first round, Robert looks to be a tough opponent.

However, Lewison himself will not make for an easy knockout! The London-based heavyweight proved just how tough he is during his fight against Dillian Whyte, which saw him battle on into the 10th round despite suffering from an eye injury, only backing down due to his team deciding he was too badly hurt to continue.

This display of determination means we are sure to see a real battle next Saturday, and makes Ian just as likely to be the one walking away as the new WBC ‘silver’ heavyweight title holder!