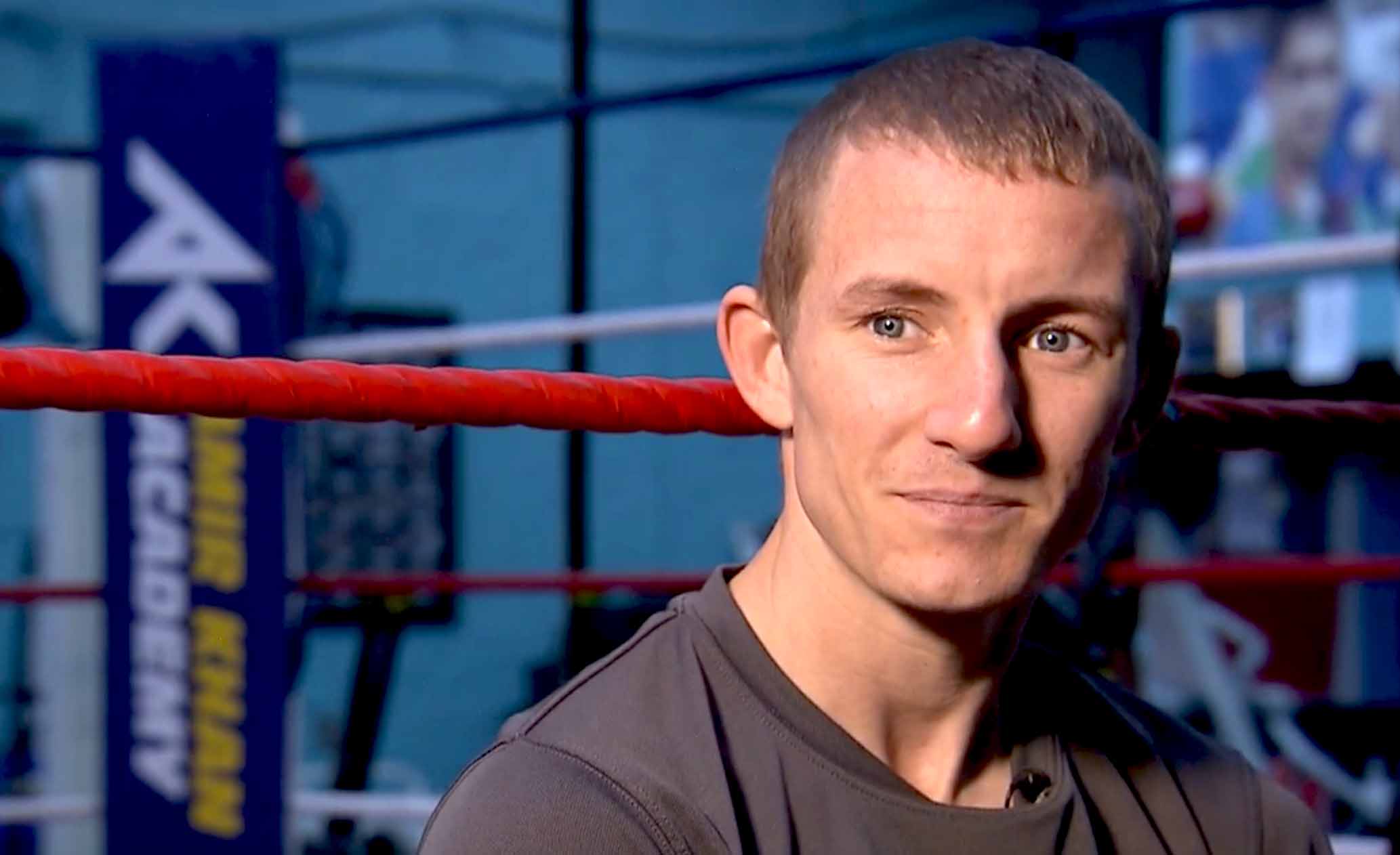 Paul Butler has signed a promotional deal with Matchroom Boxing and will face bitter rival Stuart Hall in an eliminator for the WBA World Bantamweight title at the Echo Arena in Liverpool on September 30, live on Sky Sports.

Butler took the IBF crown from Hall via split decision in May 2014 in Newcastle and now Hall gets the chance to gain revenge in the Ellesmere Port man’s backyard – with a route to the WBA belt that’s in the hands of Jamie McDonnell, who is set for his own rematch with Liborio Solis.

“I’m very happy to be teaming up with Matchroom Boxing and Sky Sports on the biggest and best platform in boxing,” said Butler. “I’m craving those big nights and more World titles and I feel now I have the team in place to deliver that.

“I’m excited to be straight in a big fight against Stuart Hall on a rematch of our World title fight in Newcastle. The winner will be in place to fight the McDonnell v Solis winner and I plan on beating him in great style this time – I don’t expect him to hear the final bell.

“It’s a stacked card with some great 50-50 fights and I’m expecting to bring big numbers from my hometown for this must-win fight.”

Tickets go on general sale at midday tomorrow (July 25) at www.echoarena.com and on 0844 8000 400 – with VIP tickets exclusively available at www.matchroomboxing.com