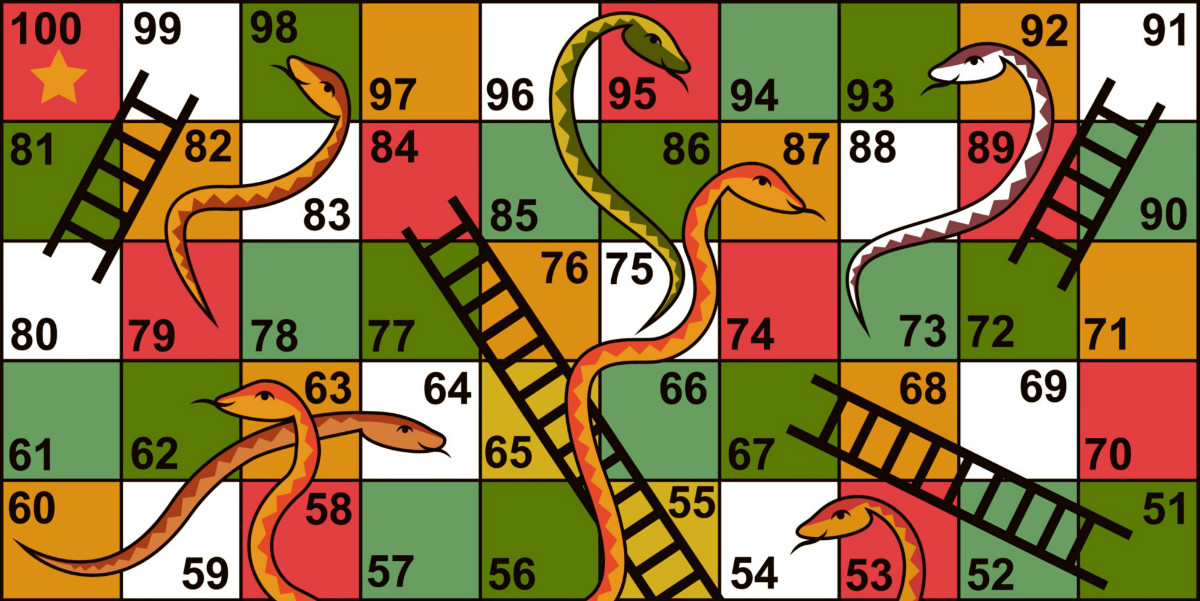 Boxing is a lot like a game of snakes and ladders. The right roll of the dice can help you jump spaces like climbing a ladder yet one bad roll and you find yourself sliding down the spaces to where you were what seemed like a long time ago. One big win and a fighter can find himself in lucrative fights yet one loss and they can be opening the show or back on the small hall scene.

Case in question George Groves –had a steady apprenticeship of opponents before taking some fights to jump rankings in Charles Adamu, Kenny Anderson, James Degale, Paul Smith and Glen Johnson. This then found him against Carl Froch in a lucrative bout that ended controversially the first time and conclusively in a rematch. Groves slid down the metaphorical snake next fighting at European level rather than the world he had just mixed in.

Two wins at European level had him back at world level where he suffered a split decision loss to Badou Jack in Las Vegas. Further fights back at Euro level followed with Andrea De luisa and David Brophy before an impressive win against Martin Murray had him back in the mix (Eduard Gutknecht fight then followed) before he finally won the world title against Fedor Chudinov in May of this year.

He now finds himself having jumped the ladder in an 8 man world super series of boxing that is highly lucrative following one fight. Yet from the initial Carl Froch fight in November 2013 it has taken him nearly 4 years to climb to the heights a victory over Froch would have put him in.

Another to look at is Sam Eggington – following a loss to Bradley Skeete he fought little known Daza Usher before rebuilding with a win against Frankie Gavin. Following this a win against Malignaggi had him back to where he was and he then defeated Ceferino Rodriguez for the European title to put himself back in conversations for world title shots.

When Man Utd play Arsenal, regardless of the outcome they can attempt to rectify that the next week as a season is played over 9 months. If a team is eliminated in a Cup they can attempt it again the following season – a year later. In other sports the tournament calendar is regular so the

opportunity to rectify or carry on where you left off is there to be capitalised on. Tennis, Darts, Snooker, Rugby and so on.

Yet in Boxing one loss can have a huge impact and set a fighter back 3-4 years. That’s quite a setback. Add to this the fact that they must sell tickets to cover costs and those who saw them loss may not be as willing to part with their cash once the boxer now has a loss on their record. This doesn’t happen in other sports – If their team loses one week, they are optimistic about the next to return again.

Despite this – other sports don’t offer the chance to skip steps in the process to achieving the overall goal like boxing does. A football team has to play their 38 games in a premier league season to win the title, yet Vasyl Lomanenchko won his world title in his third professional fight. Is the system harsh? Absolutely. It would be demoralising to build yourself up to have to restart due to one minor setback yet for those who can grasp it the system can be equally rewarding as it can allow them to achieve things sooner.

Snakes & ladders is a game filled with opportunity, luck and a few harsh lessons. Boxing is no different yet the lessons learnt in boxing are far harsher however unlike snakes & ladders where you can simply try again later on you only really get one chance at boxing.