Hughie Fury: “People will notice a major difference in me this time around.” 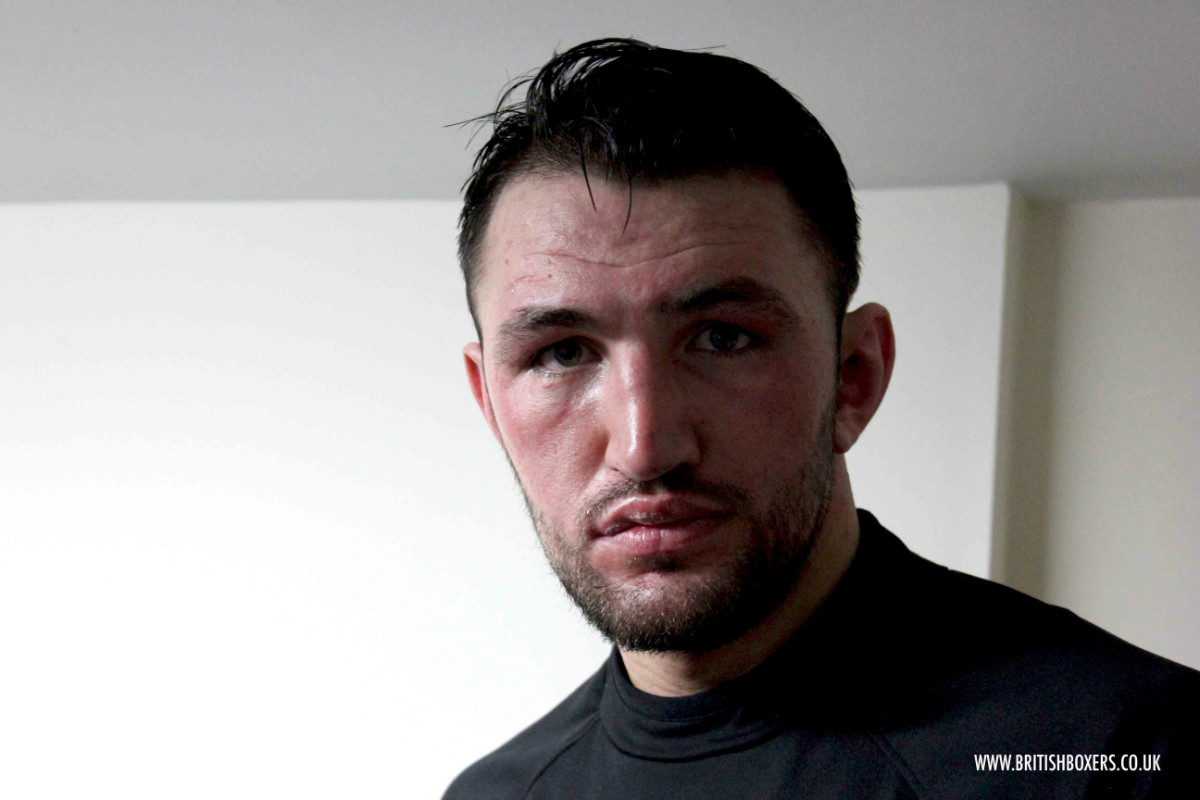 FURY ON ROAD BACK TO WORLD HEAVYWEIGHT TITLE SHOT

Hughie Fury is ready to punch his way back into world heavyweight title contention once he’s claimed the British Heavyweight crown.

Fury makes his long awaited return to the ring on Saturday 12th May at Bolton’s Macron Stadium, Premier Suite, when he challenges the reigning British Champion Sam Sexton for his title.

The fight will be broadcast exclusively live across the UK on Channel 5 – the first time in nearly seven years that a British Heavyweight title fight has been seen on terrestrial TV.

Manchester ace Fury is hungry to get back into the world heavyweight mix after his controversial points decision loss to WBO Champion Joseph Parker last September in his first world title challenge at just 23.

March is a busy month in the heavyweight division with WBC king Deontay Wilder’s thrilling win over Luis Ortiz last Saturday night and IBF/WBA Super Champion Anthony Joshua in a unifier against Parker at the end of the month, but Fury believes he can get himself into pole position, starting with a victory over Sexton.

“I’ve got the buzz back and I’m really excited to get back into the ring again.” Said Fury.

“The heavyweight division has really come alive and it’s the perfect time for me to get myself back into a great position to be challenging for a world title again in the not-to-distant-future, whether it’s against Wilder, Joshua or Parker,”

“Wilder had an entertaining fight against Ortiz and showed that he’s a dangerous man when he’s hurt to come back and knock out Ortiz like that. He showed that he’s not scared to face anyone and took the fight against Ortiz when nobody wanted to touch him. Fair play to Ortiz, though, he’s a tough man and showed plenty of heart and I’m sure he’ll be back,”

“With Joshua against Parker, I think that styles make fights and Carlos Takam gave Joshua plenty of problems last time out. Parker can’t stand still in front of him because Joshua can bang, he’s got to use plenty of movement and he could cause a massive upset.”

Fury has based himself in Bolton with father and trainer Peter as he prepares for the Sexton clash and is not underestimating the Norwich puncher who upset the odds to claim the Lonsdale belt against Gary Cornish last October.

He added, “Sexton wanted and called for the fight against me when no one else wanted it and I respect him for that. I’m under no illusions, this is going to be a hard fight and I know to get where I want to be and that’s challenging for a world title, I’ve got to beat him and take the British belt first. I’ve been locked away with my dad training hard and working on plenty of things and people will notice a major difference in me this time around.”