KELL BROOK: “I FELL OUT OF LOVE WITH BOXING AFTER SPENCE LOSS” 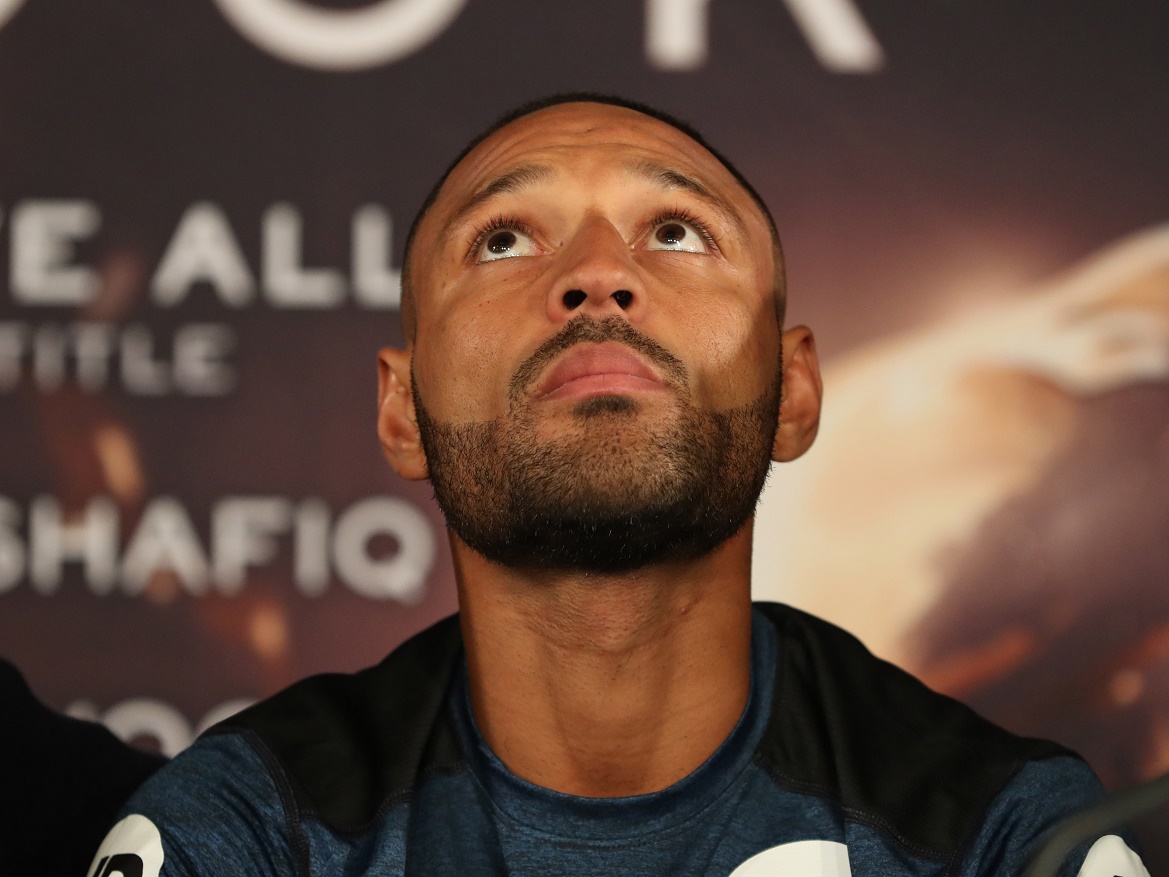 Kell Brook admits his loss to Errol Spence Jr was the lowest point in his career – but he’s back in love with boxing again and ready to take the Super-Welterweight division by storm as he faces Sergey Rabchenko for the WBC Silver Heavyweight title at the FlyDSA Arena in Sheffield on Saturday, live on Sky Sports.

Brook surrendered his IBF Welterweight crown against talented American Spence Jr at Bramall Lane in May, and the Steel City hero found life tough after losing his status as a world ruler.

‘The Special One’ fractured his left eye in the bout to match the same injury to the once Gennady Golovkin inflicted on his right eye in their encounter in September 2016. While doctors gave him the all-clear to fight again, Brook himself doubted if he still had the desire to get in the ring – but after a full camp in the buzzing Ingle Gym, he’s ready to put the defeats behind him and become a force at 154lbs.

“I’m not used losing but I’ve had two in a row,” said Brook. “The first one I jumped up to Middleweight from Welterweight against the most feared man in world boxing in GGG so you can’t really take that as a loss really as it wasn’t my natural weight and it was a risk. Losing to Spence is a different kettle of fish as it was at Welterweight and the other eye got smashed in and I lost my World title.

“That really hurt me badly, it took me a long time to get over that. I know that I’ve got a lot left in me, people are right to question what I’ve got left and how I am going to be after the injuries and the defeats, but I believe I am going to be the same fighter, I’ll be better in fact with the bigger weight which will bring the best out of me, but we can only see Rabchenko. I’m up for the challenge at the new weight though.

“I do regret the Spence fight looking back. I was in Sheffield, we’d sold a load of tickets and we were in a football stadium – but going from Middleweight down to Welterweight was too much and it just drained me. But I was a proud champion and I never duck anyone, Errol is a class act and will dominate at 147lbs – hopefully I can get the rematch at Super-Welterweight though.

“I’m built to box. I’ll be fresher at Super-Welterweight and I won’t be drained like I was at 147lbs. Being IBF champion also meant I was having to weigh-in again the next morning with the ten-pound limit, so it was like I was fighting the scales twice and then fighting my opponent.

“I didn’t want an easy fight back, if I had done, I could’ve fallen out of love with it, cut corners and not reached the heights in training that I need to reach to be the best Kell Brook. Rabchenko is a dangerous guy, he’s no mug and he can really bang. I’ve sparred with him and if you were to go on the sparring, it’s going to be one hell of a fight.

“I’m loving boxing again and things can change, and I still feel that I’ve got big fights left in me before I call it a day. I’d love to win a World title at Super-Welterweight.

“The eye has healed very well. It’s held up in sparring and I don’t think about the eye injuries at all. I wouldn’t be boxing if I wasn’t given the all clear by the doctors, I wouldn’t put my family or myself through that.”

Brook and Rabchenko clash on a huge night of action in the Steel City with the chief support provided by a crunch showdown between world-rated Super-Bantamweights Gamal Yafai and Gavin McDonnell.

David Allen is hunting revenge in his rematch with Commonwealth Heavyweight champion Lenroy Thomas, Rotherham Lightweight rivals Lee Appleyard and Atif Shafiq lock horns while Kid Galahad aims to get into the title mix at Featherweight after a meeting with Irving Berry – Leigh Wood and Rocky Fielding complete the line-up.

Face value tickets for March 3 are available from http://www.stubhub.co.uk/matchroom-boxing-tickets/ . StubHub is the official ticket partner and marketplace of Matchroom Boxing and Anthony Joshua.