Around and about with Tommy Dix: The new care home for ex-boxers and my Top British Boxers of all time. 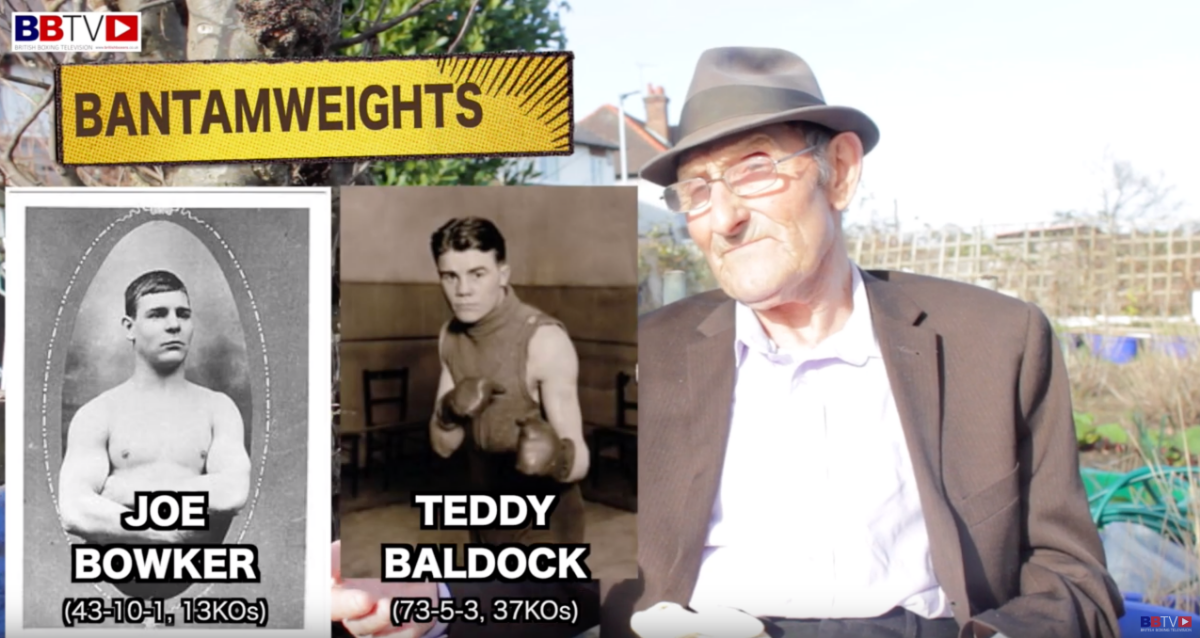 My friend Dave Harris ex boxer, ex manager, coach and Ex promoter is still very much involved in the game.

It was Dave’s idea plus the hard work he put in that brought about the formation of the British Hall of Fame.

I have known Dave for many years and I cant speak highly enough of him, when someone is in need the only word he knows is help.

Many people over the years have spoken on the subject of when ex boxers fall on hard times and talk much of helping their fight, many have helped in different ways. However Dave has took this to another dimension now by trying to raise funds through donations and sponsorships to organise a care home for ex boxers who have fell on hard times.

Already there are a group of people who are going to climb Mount Kilimanjaro to raise funds and other such events are planned. Dave needs to raise £100,000.00 to prove to there significant investors that the scene has the support that’s needed.

I only wish I was a bit younger to be able to participate in some form of so many rounds shadow boxing, bag work or skipping and doing a half marathon but with two knee replacements and a dropped foot that is out of the question. However I will think of something to do to support such a venture, I only know to well of the heart ache to see a wonderful boxer and gentleman lose a lot of his faculties. I helped him over the years and it hurt me to see a man who gave so much to so many people for so little reward suffer like he did. I have always said boxing is like having a beautiful woman it makes no difference what transpires you will always carry that torch. Let’s hope people pick up the torch to help our comrades that fall on hard times.

Twenty or so years ago a professional boxers association was formed but died out. Let’s hope this worth while venture to help ex boxers in need does not fall by the wayside.

In a way current boxers could help by wearing the ringside rest and care logo on their shirts! I hear Anthony Joshua will be wearing the logo when he boxers next against Jarrell Miller.

It was decided for me to put this together by my friend Mr Chris Maylett, when I was interviewed over my predictions of the Degale Vs Eubank bout. I also gave my versions of Britain’s top ten, however Chris also asked me to give my verdict on top men in the original weight classes, how this came about and is in some way in keeping with what Dave Harris is trying to do is this, when I started to go back over the boxers careers, it was an eye opener of how many died virtually in what they were wearing at the time.

In the following video and list below, I have picked out some of the contender’s for best in each division and then picked my best and a close second as a reserve.

My Top British Boxers of all time.

No.1: Lennox Lewis – Reserve: The best out of Tyson Fury and Anthony Joshua if they meet.

Regarding super weights super-middleweights and crusierweights with Nigel Benn, Chris Eubank Snr, what was their weight when they went into the ring? The same applies to the crusierweight’s. They are not boxing at the weight they weighed in at. Just as we have had a slice of talent at super-middle, what about this light-welterweight division – Pat Barrett, Ricky Hatton, Shea Neary, Andy Holligan! Talk about exciting fighters take your pick!