Boxing on the Box: How Technology is Changing the Game for Boxing Fans 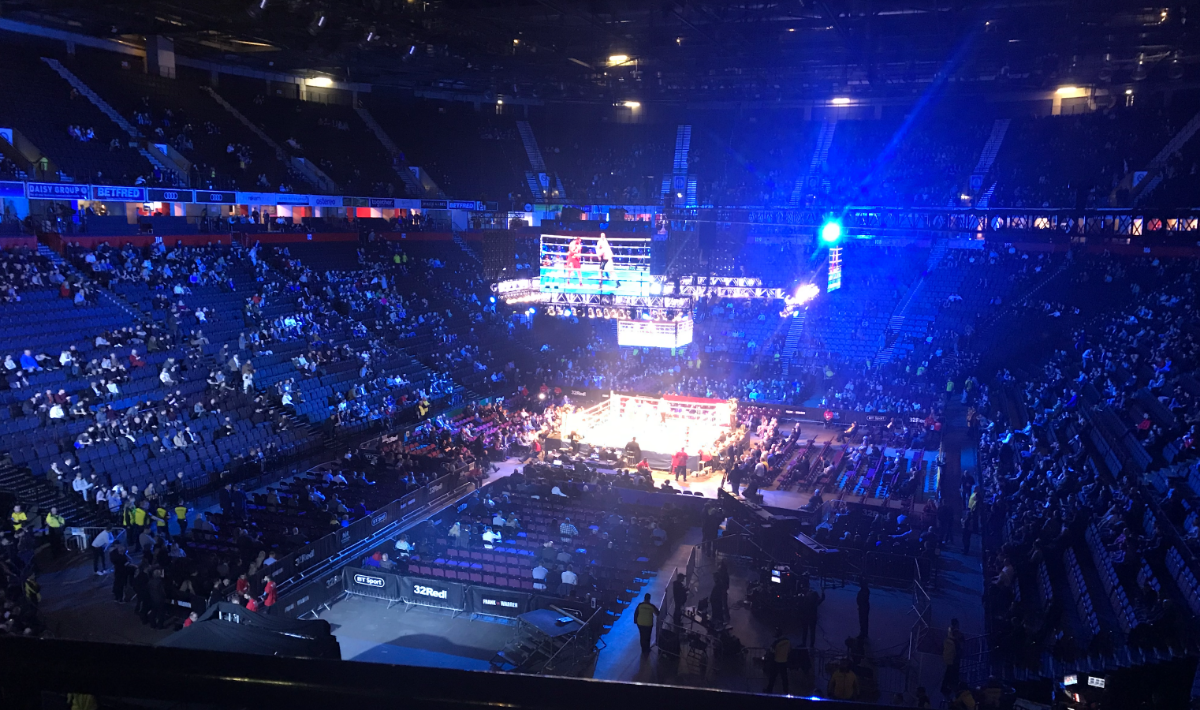 Not all that long ago, the only way you could watch live boxing was to buy a ticket and attend a show or settle down in your favourite armchair and watch the action unfold on live television.

Back then, fans enjoyed the halcyon days of watching The Big Fight Live on ITV as Jim Rosenthal hosted broadcasts featuring the likes of Chris Eubank, Nigel Benn, and Naseem Hamed as they competed in the ring on terrestrial television back in the 1990s.

The BBC also had the occasional fight, too, with rare live bouts, plus re-run contests as part of the sadly-missed Sportsnight programme in the 1980s and 90s. The fights were appointment-to-view television, and fans tuned into the BBC or ITV in their millions to watch.

In 1994, the landscape of the boxing world in the UK changed when Chris Eubank, then the reigning WBO super-middleweight champion, signed a landmark eight-fight, £10-million deal with Sky Sports for contests in South Africa, Manchester, London and Ireland.

The commercial success of Eubank, plus the growing popularity of Sky, meant other names soon followed as Sky began to overtake the terrestrial channels as the home of the nation’s best fighters. And when the broadcaster acquired rights to show the big global fights, too, the Rupert Murdoch-owned channel effectively took on the mantle of the UK’s home of televised boxing.

The advent of pay per view

The first ever pay-per-view boxing event in the UK was actually back in 1966 when Henry Cooper rematched Muhammad Ali, but the pay-per-view industry did not kick off in earnest until 30 years later. The game changed for British boxing in March 1996 when Sky launched their pay-per-view channel, Sky Box Office. The channel was first launched to host the WBC world heavyweight title clash between Frank Bruno and Mike Tyson and went on to show a host of big-time fights as well as major movie releases.

To begin with, customers ordered pay-per-view shows via telephone, but the introduction of digital television made the ordering process seamless. The first major pay-per-view star of British boxing was Prince Naseem Hamed, who fought on Sky Box Office four times, with his win over then-IBF featherweight champion Tom “Boom Boom” Johnson attracting a record UK pay-per-view audience of 720,000.

That figure was surpassed when Lennox Lewis defeated Tyson in 2002 and was raised further when Ricky Hatton challenged Floyd Mayweather in December 2007, when 1.15 million people purchased the broadcast, despite the fight being shown in the early hours of Sunday morning. Since then, the mantle of UK PPV king has been assumed by Anthony Joshua, whose 2017 win over Wladimir Klitschko currently tops the viewership charts at a colossal 1.53 million.

Pay-per-view has been the staple of boxing for the last 20 years, with fans in the United States forking out huge sums for big fights. Mercifully, prices on this side of the pond have rarely strayed above the £20 mark.

It seemed as if pay-per-view was here to stay, but now the industry is going through another sea change with the arrival of live sports streaming. We’ve seen the success of the likes of Netflix and Amazon Prime video as the streaming market has exploded on both sides of the Atlantic. Those services showed movies and TV shows on demand, but the world of live sports streaming has emerged, and it’s big business. Mixed martial arts has led the way, with fans able to watch live streams of the MMA from anywhere via streaming services such as UFC Fight Pass and Fite TV, and now the boxing industry is experiencing a similar revolution.

It means that Britain’s biggest stars who compete under Hearn’s management not only get a huge viewership in the UK via Sky Sports, they also now feature on DAZN Stateside.

It seems only a matter of time before we see DAZN or another company emerge with a big-money streaming alternative here in the UK. And with fans now able to “cut the cord” and subscribe to receive only the content they actually want, the power is in boxing fans’ hands more than ever.