IBO President Ed Levine discusses the past, present and future of the IBO, Computerised Rankings and DeGale vs Eubank Jr 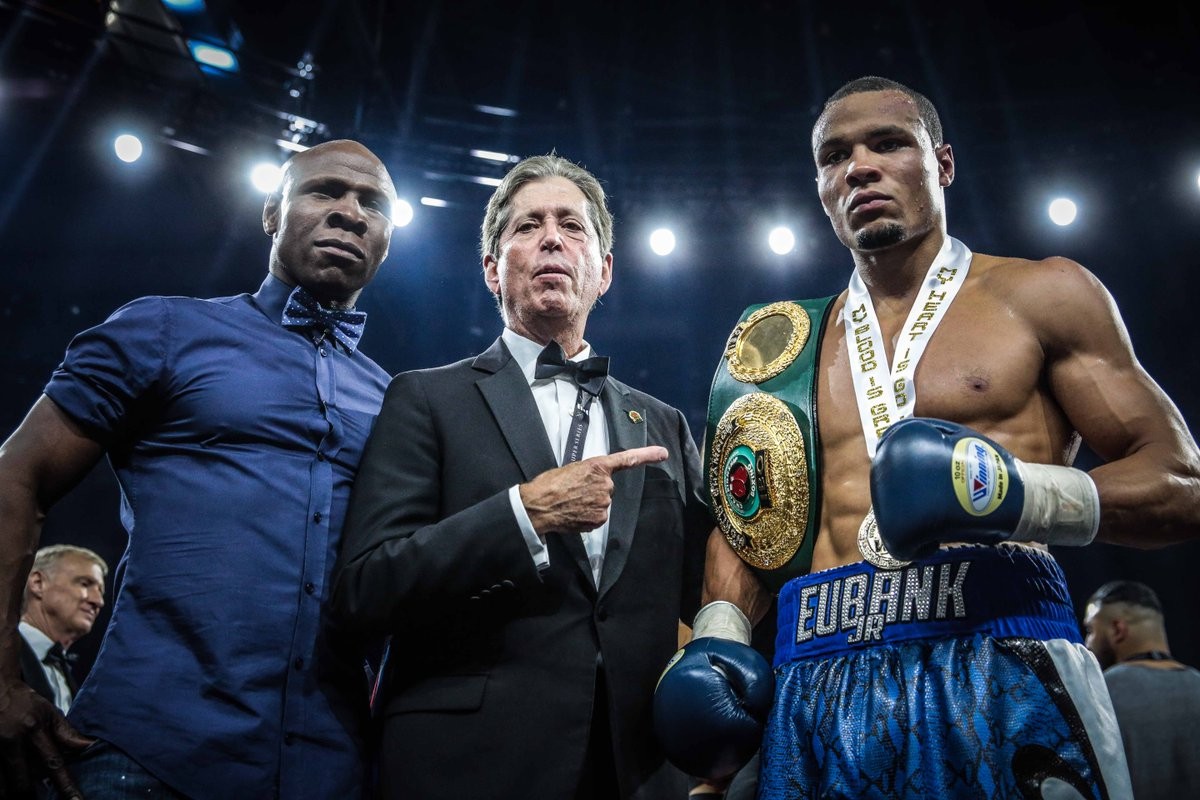 “I am very excited for the upcoming IBO World title contest between James DeGale and Chris Eubank Jr. I believe this is the most intriguing matchup in the Super Middleweight division at the moment”

The International Boxing Organisation has always been considered one of the most democratic boxing outlets in the world today. The unique setup of the IBO has always attracted many of the world’s most elite fighters to contesting for its titles.

Legendary fighters such as Wladimir Klitschko, Ricky Hatton, Bernard Hopkins, Floyd Mayweather Jr, Naseem Hamed, Lennox Lewis, Manny Pacquiao and many more have all held the IBO World title at some point during their careers.

IBO President Ed Levine has been at the epicentre of IBO activity for close to 20 years, and the Florida based man opened up on his beliefs for the International Boxing Organisation.

Levine said, “The IBO has always stood for fairness and democracy. We are the only World Sanctioning body that uses computerised rankings. We do this because we want to give fighters who have worked hard for opportunities, an opportunity!

Congratulations to our champion @anthonyfjoshua on his victory. Pleasure to be at @principalitysta for such a great @MatchroomBoxing event. pic.twitter.com/S1xvNpWMMW