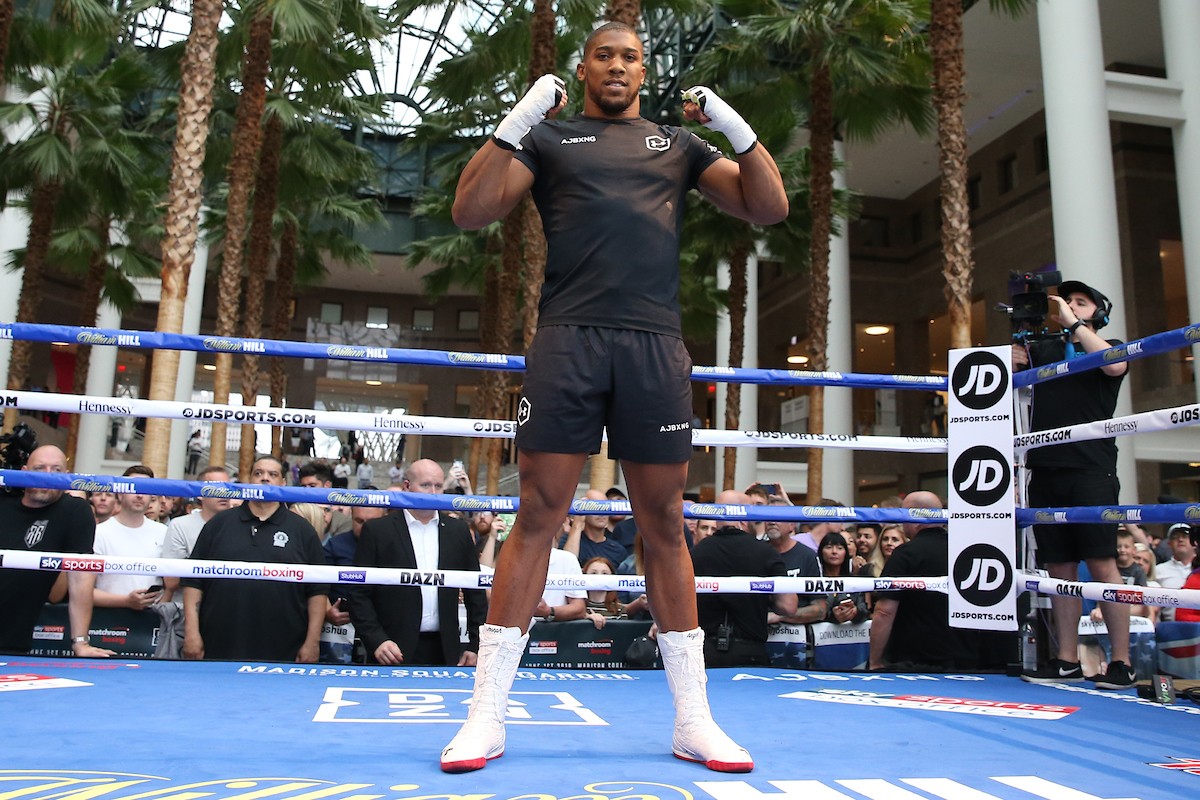 As we approach the midpoint of the year, we have already been treated with some fantastic fights in 2019. Looking at the schedule over the next few months, there should be many more great bouts to come.

For those wishing to have a punt on the action in June, here are the best bets for the month.

Anthony Joshua’s preparations for his debut in the United States as a professional were rocked last month when Jarrell Miller was forced to withdraw from their contest after testing positive for a banned substance. That left AJ’s promotional team rushing around for a suitable replacement and in the end, they went for Andy Ruiz Jr.

Your CHAMP 🥊🙌
Anthony Joshua beats Alexander Povetkin by TKO in round 7 pic.twitter.com/lKr3gwsUFf