The Similarities Between Boxing and Poker 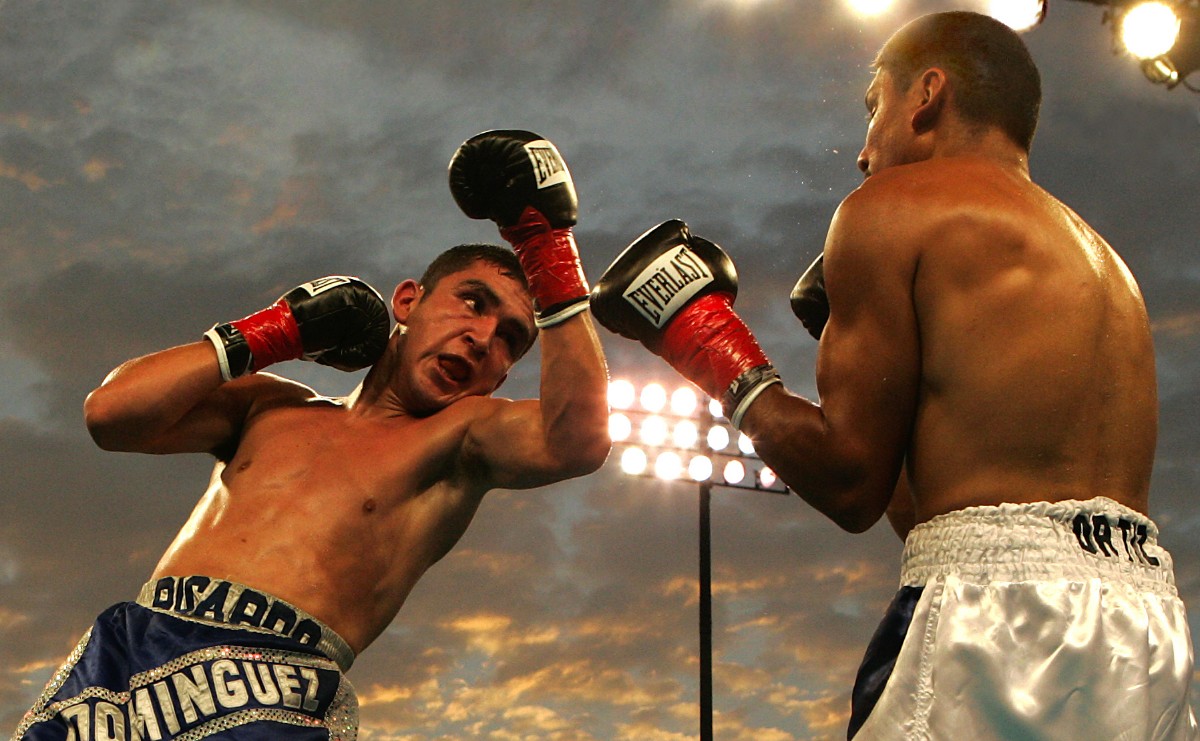 To become a champion boxer, you need power, speed, strength and cunning to beat your opponent. It might, therefore, be surprising to learn that other than the pain and blood, the sport parallels with poker on the mental and tactical side of things. Players can sit at a table for many hours to secure a winning hand and must keep their nerve and emotions in check to succeed to the highest level.

If you look a little deeper into both sports, you’ll discover that they aren’t too dissimilar. Read on to learn about the similarities between boxing and poker.

Patience is a Virtue

Both boxers and poker players must possess a considerable amount of patience if they want to win. For instance, boxers spend the initial few rounds identifying an opponent’s various strengths and weaknesses so that they know when to apply more pressure and throw bigger punches. Similarly, successful poker players take their time by making lower-risk bets at the start of a game of Texas Hold ‘em or Omaha Hi-Lo to gain an insight into other players’ styles and personalities before upping the stakes. Both sports require participants to know when to attack and how to defend, which requires them to take their time and have a little patience.

The Honing of Skills

While boxers and poker players might possess a natural talent for a game, they still need to hone their skills to win. To knock out an opponent or routinely win a pot, they need to dedicate several years to educating themselves about different strategies, ironing out weaknesses and learning from their mistakes.

It is likely that both boxers and offline and online poker players feel an adrenaline rush at some point. After all, nothing can be more thrilling for a champion fighter or a poker star than walking into a crowded arena, with fans calling out their name. The same is also likely true as they feel the blood coursing through their bloodstream once they have knocked out their opponent in the ring or placed down a winning hand on the felt. It is probably for this reason why retired boxer David Haye has pursued a career in poker.

You Need a Solid Strategy

To ensure your success either in the ring or at the table, you’re going to need to enter a room with a solid strategy. Regardless of whether you are a pro boxer or poker star, if you attempt to deviate away from the plan, you could give your opponent an advantage. So, if you want to take home a pot or knock out a rival, you cannot afford to abandon your boxing or poker strategy. That means you should aim to maintain a cool, calculated approach to the sport to avoid giving your opponent an advantage, which could otherwise have disastrous consequences.

Everyone Chases the Champion

Let’s face it: Everyone wants to go up against the champ. If a boxer secures the heavyweight title or a poker player walks away with the pot, there will be others who then want to knock them off their perch and prove they are the best in the industry. As a result, a boxing champion or star poker player may regularly climb and fall in the ranks, as they attempt to defend or take back the title that they believe belongs to them.

Poker isn’t all that different from boxing.

Anyone Can Get Knocked Out

It only takes one sudden movement for a boxer to find himself face down in the ring, or a poker player to lose a hand. The unexpected knockouts can be heart-breaking, especially given the considerable amount of time and energy dedicated to perfecting their skill set. Plus, there is always a chance that the worst opponent in the room could knockout out the best player with a well-timed attack. So, both fighters and poker players must always be on their guard to ensure their victory.

You Must Learn from Experience

There will be times when a poker player or boxer slip-ups in their career, which could lead to a knockout blow or a considerable loss of money. Instead of dwelling on the loss, it is essential they pick themselves up, dust themselves off and learn from the experience. As a result, they can return as a stronger, smarter rival, which could ensure their future success in the sport.

While many poker players are well-known for utilizing bluffing to their advantage, many sports fans might be unaware that boxers also use the same technique during a fight. Often, they project an image that they are tired and beaten, which can lead to an opponent applying more pressure before walking into a boxer’s punch. Alternatively, they might act as if they are unphased or unhurt by an opponent’s punch to play mind games with a fighter. So, when it comes to both sports, always aim to bluff your way out of a corner, which could lead to you gaining an advantage over your rival.

How to Bluff in Poker…and When to Bluff.

There is no such thing as mercy in both boxing and poker. You can’t stop a fight because an opponent looks a little worn, beaten or bloody, and you can’t worry about your rivals’ finances when playing for a huge lump sum of cash when playing Texas Hold ‘em. All that