ZELFA BARRETT – THE ROAD TO THE TITLE (VIDEO) 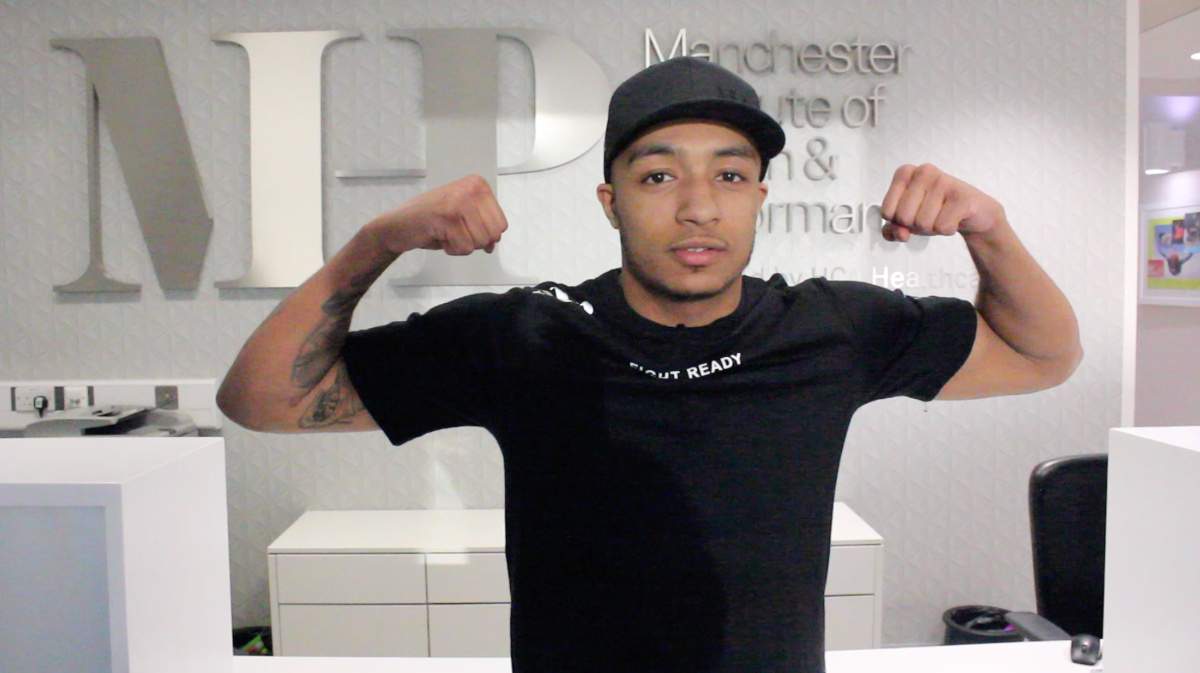 After injury The Brown Flash is in recovery, we follow his journey back to full fitness and a shot at the Commonwealth crown.

Barrett, 26, claimed the Commonwealth strap in his last fight in June against Lyon Woodstock, which was also in the Yorkshire city.

Twelve months prior to his title win, we followed Zelfa throughout the year as he fought back from injury to regain his fitness to get back in the ring.

The Super-featherweight from Manchester tore his achilles during sparring, which put him out of action.