2020 vision: Six domestic dust-ups for the year ahead 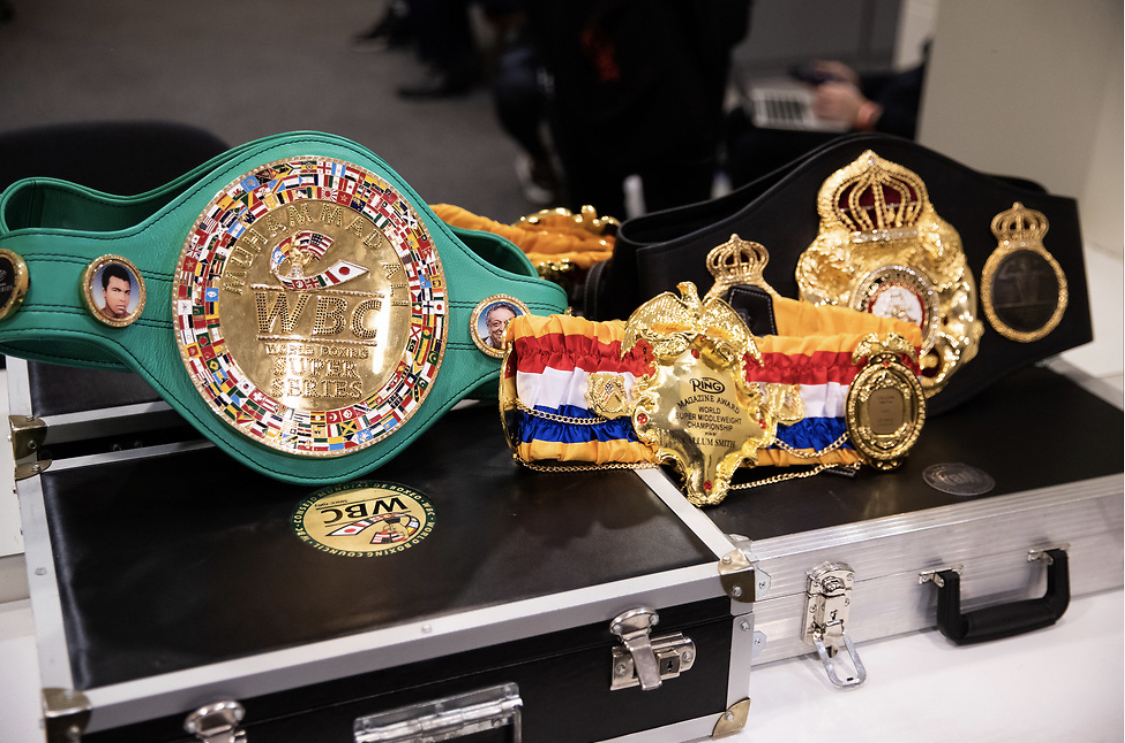 As the curtains close on a spectacular year for British boxing, we look forward to the 12 months ahead compiling an optimistic but exciting wishlist of bouts we’d like to see in 2020.

These two power punching heavyweights have appeared to be on a collision course for some time and echoing the sentiment of most of British boxing, we are all for it.

Since turning over into the professional ranks, both have dispatched off everyone that’s been unfortunate enough to face them, with enough cynicism and conviction that their claims their fate lies at world level have had to be taken taken seriously.

Given both possess debilitating power and have displayed very few weaknesses in the paid ranks, the contest, which would almost certainly propel the winner onto world level, would be one of the most anticipated of the year.

As both wait for a golden ticket fight with Canelo Alvarez, a domestic mega fight simmers right on their doorstep.

The unification clash has potential to be something of a defining fight, it also provides the opportunity to vehemently elevate their status as an opponent to pound for pound king Canelo.

In their last outings Saunders and Smith were guilty of underperforming, Smith edged past John Ryder in Liverpool, earning a decision victory that could have gone either way, whilst Saunders saved what was a disappointing display by producing a late stoppage over Marcelo Esteban Coceres.

It underlines that waiting can be a huge gamble, especially when there’s a major fight that’s ready to be made.

When it comes to setting up rematches, the much anticipated first contest between the Lee McGregor and Kash Farooq provided the perfect mix of excitement and controversy.

Since then, Farooq has signed a promotional deal with Matchroom and promoter Eddie Hearn has publicly expressed interest in doing the rematch, which could potentially take place at the Hydro Stadium in Glasgow.

Given McGregor only secured a split decision victory over Farooq in November, the second clash between the two seems destined for the latter stages of next year, giving both fighters time to grow their profile and possibly even giving McGregor a chance to enhance the stakes of the rematch by adding the European title to the British and Commonwealth titles he currently owns.

Heading into a landmark 2020, Scottish boxing continues to experience a period of exponential growth and there’s an undoubtable appetite to see the two prospects clash again.

Despite Craig Richards only managing to draw against Chad Sugden in December, the London light-heavyweight is set for a long awaited meeting with Shakan Pitters for the Lonsdale belt in the early stages of next year.

Purse bids for the bout were won by Mick Hennessy, who has already outlined he intends to broadcast the domestic duel on channel 5, giving what is set to be an explosive contest significant exposure amongst UK fight fans.

One of the more surprising on the list and for Josh Warrington a unification with Shakur Stevenson should unquestionably take priority over this one.

However, in spite of the first bout between the two being remarkably uneventful, it was also far from conclusive. Galahad gave Warrington considerably more issues than Carl Frampton or Lee Selby, who he thundered through on his way to the top.

If the unification opportunity he so desperately craves can’t be made, closing the book on his rivalry with Sheffield’s Galahad may well be something that appeals to the Leeds Warrior.

A middleweight tussle between Liam Williams and Chris Eubank Jr would garner substantial interest from British fans and also put the winner on the path to the world stage.

Since overcoming the odds in his middleweight debut against Mark Heffron just over a year ago, the career of Williams has gone from strength to strength, a spectacular 2019 saw him record three consecutive stoppage victories over well regarded opponents.

When it comes to landing a marquee fight, the Welshman is arguably one of Britain’s most deserving fighters, and although on the surface it’s one of the more improbable contests on the list, a bout with the charismatic Eubank Jr would be just that.

Following his fortuitous victory over the Matt Korobov, Eubank Jr may see Williams as an unnecessary risk with his door to world level and WBC champion Jermall Charlo already unlocked. Nonetheless, the challenge of halting the momentum of Williams and affirming his position at world level maybe alluring even enough to get the bout made.