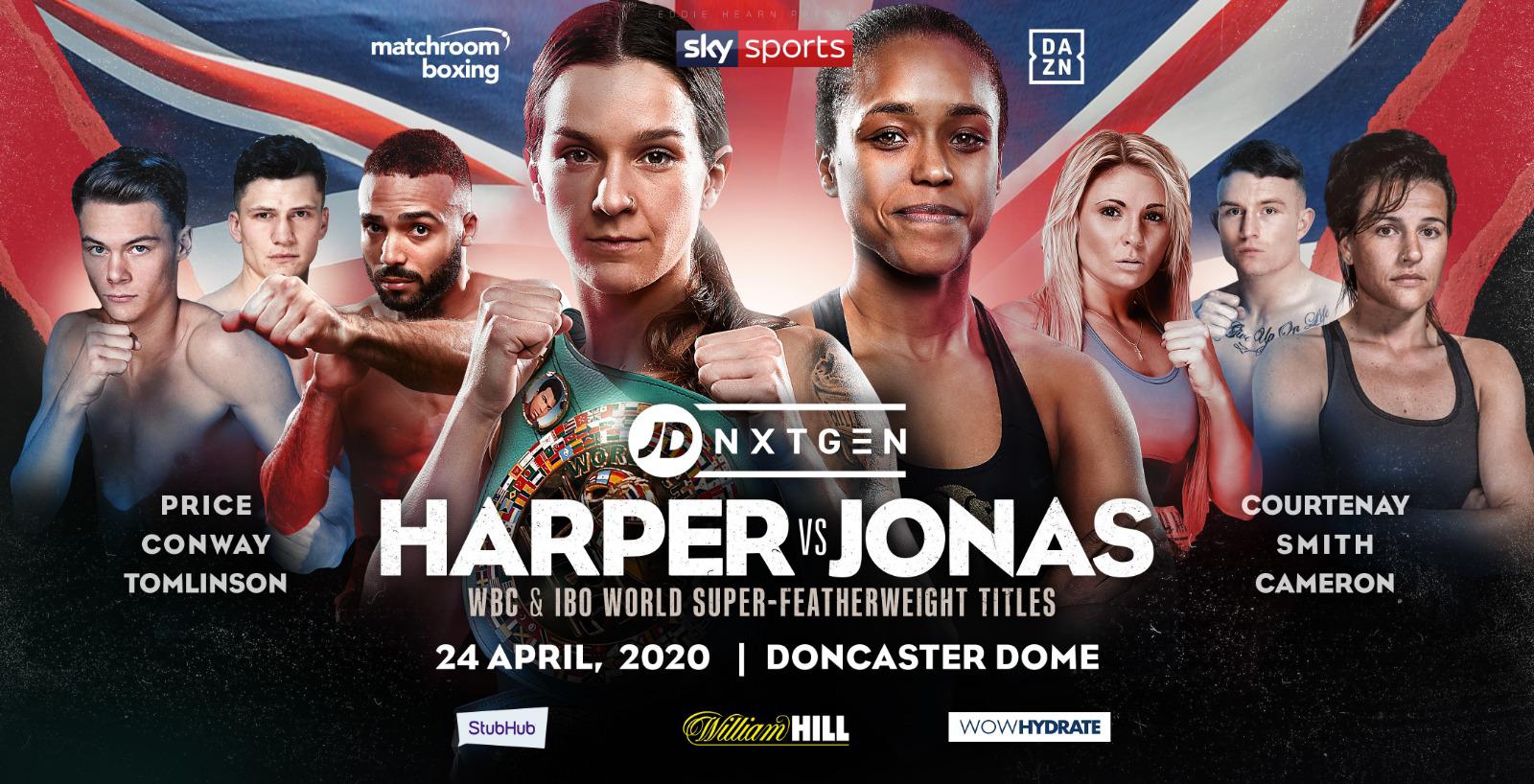 Staying ahead on the cards when it comes to the latest in British boxing news can be a heavyweight task, but never fear as whether it’s a big fight announcement or the latest in engaging video content, the BBTV boxing news breakdown has you covered.

This edition rounds up a week in which a plethora of big fights were announced in what’s set to be a spectacular opening few months of 2020.

According to reports in the US, Billy Joe Saunders and Saul ‘Canelo’ Alvarez are on the cusp of completing an agreement for a May 2nd superfight in Las Vegas.

The potential agreement comes after months of negotiations with it being narrowed down to either Saunders or fellow Brit, Callum Smith as the potential opponent for Canelo.

Saunders is undefeated in 29 bouts and is the current WBO super-middleweight champion, a title which will be on the line should he land the megafight with the Mexican.

The contest will be first fight in DAZN’s entry to the UK market, as it seeks to make overseas boxing as its flagship offering in the UK.

Terri Harper will make the first defence of her WBC Super-Featherweight World Title in an all-British showdown with Natasha Jonas at the Doncaster Dome on Friday April 24.

Harper captured the title at the FlyDSA Arena in Sheffield last month as she dethroned long-reigning World Champion Eva Wahlstrom to become the first British woman to win a WBC World Title.

In her historic first defence she will take on Great Britain’s first ever Olympic female boxer, who has bounced back from her sole career loss against Viviane Obenauf in 2018 with three wins in a row.

“We’re not waiting around and I’m excited to go back to the Doncaster Dome where I made my professional debut,” said Harper. “It’s going to be a bit special making the first defence of my WBC World Title in front of my hometown fans in Doncaster – I’m looking forward to the reception that I’m going to receive.

“Natasha had the loss against Viviane Obenauf but we’re not overlooking her because one loss doesn’t define you as a boxer. She’s going to come and try and get the win so we’ve got to train really hard for this and be prepared for the best Natasha.

“There’s a bit of pressure on me as I’ve just won the WBC belt and I don’t want to lose it on my first defence. I’m going to train like I haven’t even won it yet. I haven’t had much time to sit back and think about it all, it’s been very hectic but it’s time to get back to the serious training next week.

“Hopefully we can start looking at other World Titles after April 24, but I just want to keep on enjoying what I’m doing, getting the wins, getting the experience under my belt and pushing forwards. I want to be fighting the best girls out there and challenging myself.”

“From what I’ve seen, Terri is young, fit and hungry,” said Jonas. “She’s explosive and quick and I rate her skill-wise as a boxer. I just obviously think I’m better!

“I’m not going to give away any game plan and I’m sure she thinks she’s seen weaknesses in me too, but I won’t really talk about her weaknesses – it’s more about my strengths. If I enforce what I’m best at then what she’s good at won’t be relevant.

“This means everything. I got back into the professional side of boxing because I think there were things I didn’t achieve as an amateur that I wanted to. I’m trying to do so as a pro so I can say I’m happy with what I did. It’ll be tough. It always is. This is a tough sport. I just think I can do it. It’ll be a dream come true.”

Top talent to take the stage in Glasgow

Sunny Edwards, Lee McGregor, Troy Williamson, Michael McGurk and Mark McKeown have all been confirmed on the May 2 bill at the SSE Hydro, which will be broadcast live on BT Sport and headlined by unified light-welterweight king Josh Taylor.

World-ranked flyweight Edwards said: “I’m delighted. It’s great to be back out again. My hands are better and I’m glad to be back in camp getting into shape. I’m someone who needs goals to motivate me and now I have a fight date.”

British & Commonwealth bantamweight king McGregor commented: “I’m super excited for this. I can’t wait to get back out there in front of my home crowd once again.”

Undefeated former Team GB star Troy Williamson stated: “Scottish boxing is massive. They love their boxing up there and it’s flying just now. I imagine the atmosphere on the night is going be absolutely electric.”

Uddingston’s undefeated McGurk emphasised: “I’ve got nine weeks of hard graft ahead of me and then I’ll put on a show for all my support. I want big fights this year and this is the first step.”

Prospect McKeown added: “What a night for Scottish boxing this is going to be. I’m absolutely buzzing. Big thanks to MTK Global for getting me this opportunity.”

Since a decision loss to Regis Prograis, Flanagan has recorded three consecutive victories and recently told BBTV that he is ready to ‘do some damage’ at lightweight’.

Goodwin Boxing has secured an opportunity for “The Predator” Jumaane Camero to become a two-weight Southern Area Champion when he collides with “The Lion” Connor Vian for the vacant Southern Area strap on the Alan Budgen promoted “DRAWN INTO WAR” show at York Hall on May 16th.

Camero won the Lightweight version in July 2017 when knocking out the then-undefeated David Birmingham in six rounds. Jumaane held the title before losing it to Jeff Ofori in October 2018. Jumaane then decided to box on the road engaging in tough contests against the likes of Freddy Kiwitt, Louis Crocker, Adrian Martin and Louis Green.