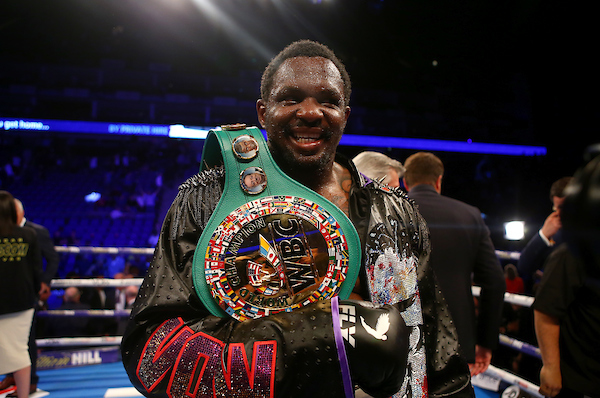 Even though the in-ring action is on something of a hiatus right now, you can bet your bottom dollar that behind the scenes big fight negotiations are still ongoing.

In the heavyweight division, the camps of Tyson Fury, Deontay Wilder and Anthony Joshua will be making plans for their men for the future, while the ‘nearly man’ of the world scene will also be looking on with interest.

Dillian Whyte is yet to get his career-defining fight despite being everyone in his path – AJ aside, of course. He is the interim WBC champion, and so, in theory, a fight with Fury should be in the offing in 2021 – assuming the Gypsy King overcomes Wilder in their speculated rematch.

He will also have to overcome Alexander Povetkin first in their rescheduled contest, which was tentatively pencilled in for July 4 at the Manchester Arena but has now been suspended indefinitely. Whyte is an odds-on favourite for that scrap when betting online with Space Casino, and a price of 2/9 suggests he should be eyeing bigger and better things in the months ahead.

In this contemporary age, Whyte is something of a throwback boxer – he will fight anyone, anywhere, with scant regard for money or rankings. His love of a scrap has seen him take on a number of dangerous opponents, such as Joseph Parker, Oscar Rivas and even Lucas Browne, who was hardly Muhammad Ali but still had knee-trembling power to call upon.

And the ‘Body Snatcher’ will be hoping that old-school attitude can secure him a major bout in the near future…whether that is in boxing or the UFC. 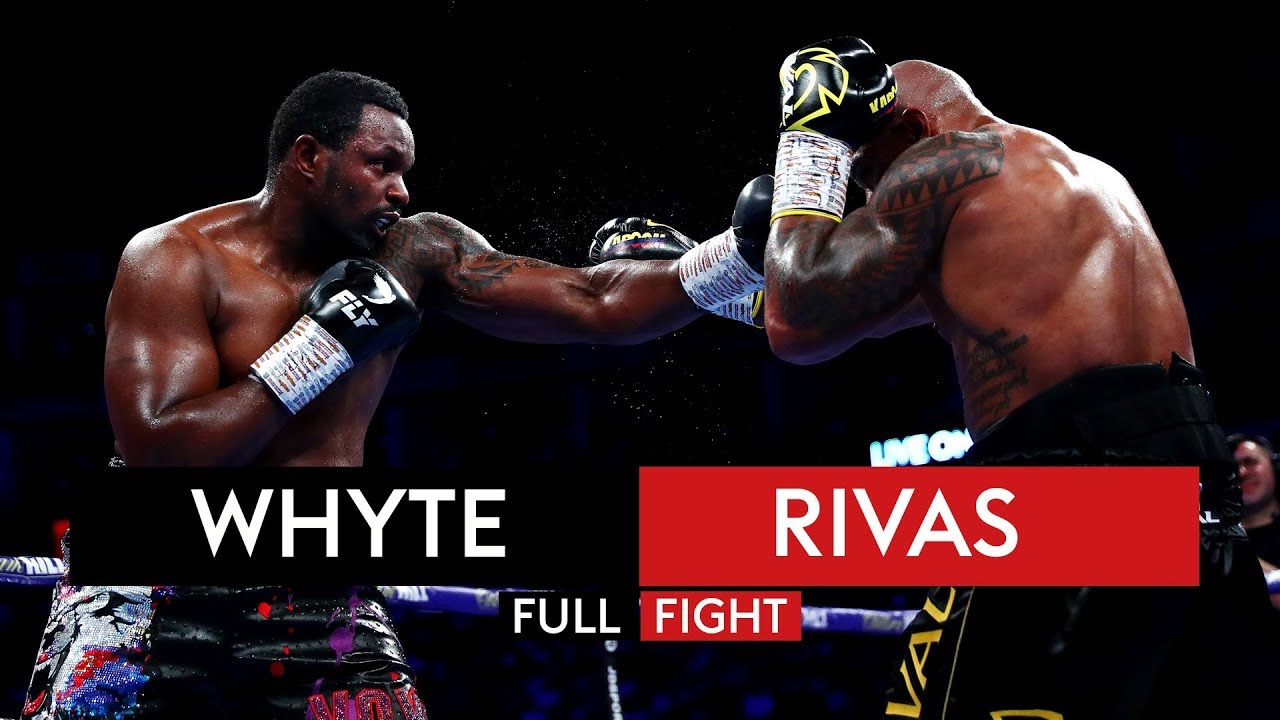 Never one to shy away from a few choice words pre-fight, Whyte is always an entertaining watch when required to jump aboard the Eddie Hearn hype machine. Usually knocking verbal lumps out of his opponents, the 32-year-old has now turned his attention to the big guns of the UFC world.

Whyte has something of a background in mixed martial arts, and in 2008 he won his sole MMA bout in London with a stunning 12-second knockout. He has also extensively trained in kickboxing and lost just one of his 21 fights in that particular discipline.

Now it would seem that he is eyeing a spectacular bid to become the first dual world heavyweight champion in boxing and MMA. He has already begun the process of ruffling the feathers of the UFC’s major players, claiming that ‘I could knock ANY of their top-ten heavyweights out.’

The Brixton native has recognised that he would have to improve upon his grappling and wrestling skills, but as a multi-disciplinarian, he does have some history of mat work.

But Whyte has claimed that the versatility of the UFC’s elite heavyweights, such as Francis Ngannou, would actually work to his advantage. “I have better hand skills than any of them and because they try to cover a lot of aspects, that leaves a lot of holes in their game,” he claimed.

So could we witness history in the near future? With Dillian Whyte, you just know that his fight game is as strong as his big talk, so watch this space…