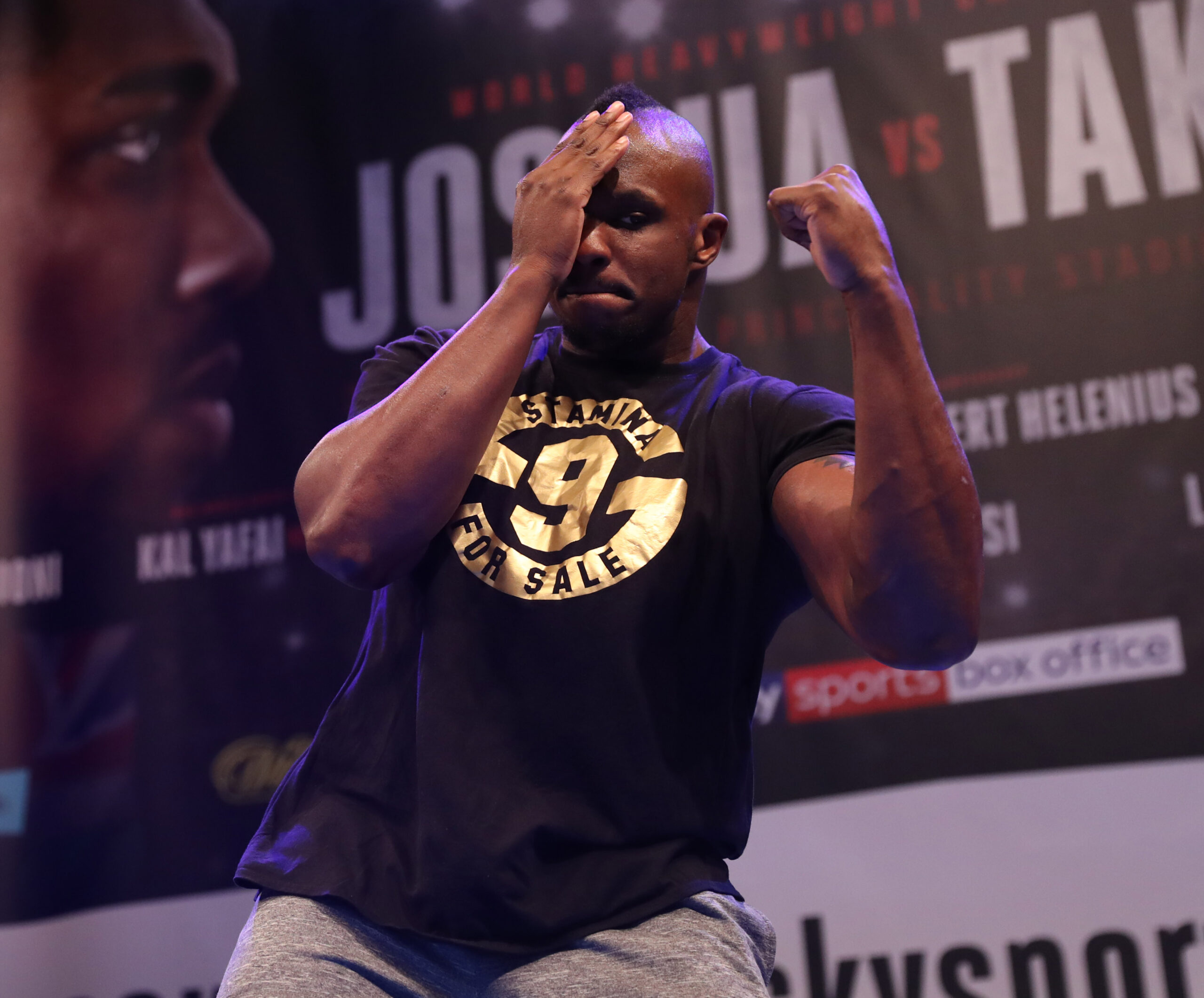 When British boxing returns next month it will usher in a two-month period brimming with deeply intriguing domestic dustups.

However, the sport will have to adjust to a temporary ‘new normal’ as the recovery from COVID-19 means events are limited to being behind-closed-doors.

The climate created by events with no crowd adds unique elements, we have brought five potential factors to fore as anticipation for live boxing heightens.

Some of Britain’s most well-respected coaches and decorated former fighters come together to provide analysis and insight on commentary, moreover in empty arenas, their words risk taking on extra value as there’s every possibility they can be heard by the fighters.

It has repercussions on contests, with gameplans being influenced by commentators, whether it be tactics and techniques, or even being forced to acknowledge that they are behind on scorecards because of something the commentary team has said.

The sound of the commentators isn’t the only noise amplified because of no crowds, the instructions of the corners are also audible to both fighters and the audience.

It creates an intriguing dynamic as not only can fighters gain greater guidance from their coaches, but they can also hear the instructions coming from their opponent’s coaching team.

Sound of the shots

This one is more from the perspective of the audience, but nothing certifies the gruelling toughness of the fight game more than hearing the impact of the shots landing on both head and body.

In the absence of an atmosphere which would normally dilute the noise of the leather being traded, the undeniable brutality of boxing is heightened to the watching audience.

Platforms broadcasting football have provided an option for artificial crowd noise, it remains to be seen whether they do the same for boxing, however, the natural noises of the sweet science may well enhance the viewing experience.

Furthermore, a plethora of heavyweight blockbusters make the prospect even more alluring, as the left hooks exchanged between Dillian Whyte and Alexander Povetkin are heard in all their glory.

Fighters being unable to feed off the crowd is a recurring obvious consequence of the ‘new normal’, but a time when the energy of the arena is prevalent is during the ring walk.

Whether it’s Josh Warrington’s Leeds anthems, Prince Naseem Hamed’s flamboyant flying carpet or Tyson Fury’s elaborate spectacles, the vast majority of fighter entrances are fuelled by the exuberance of the fans in attendance.

It seems highly likely that promoters and boxers will innovate in order to keep entrances engaging and ensure they create the vibe of a big fight and not an underwhelming nightclub.

Although it’s far from guaranteed the questionable judging that seems to plague the sport may well be eradicated or at least decreased – as officials at ringside are afforded the opportunity to focus on the fight without any distractions or influences.

Whilst this one is written in optimism, the next two months of boxing are very much a leap into the unknown and in the sport’s ‘new normal’ the consequences are difficult to predict.