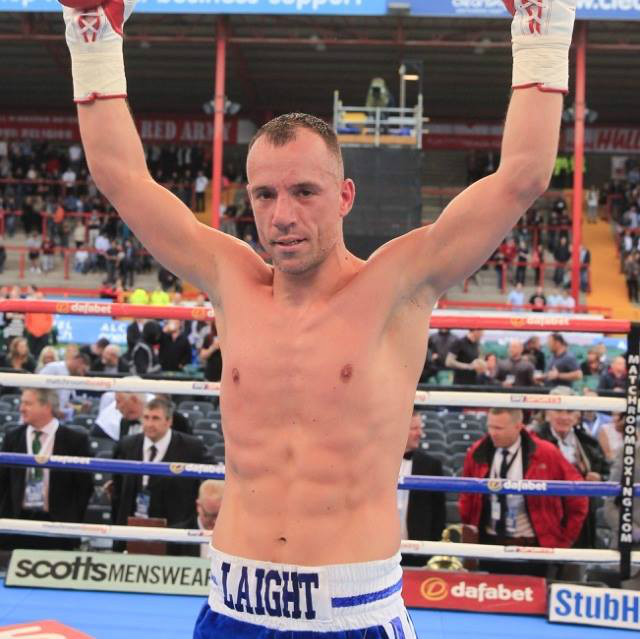 On Friday night, Kieran Farrell promoted his second professional show and managed to transform the famous Trafford Park venue in Manchester from a cold, drab, draughty hanger into the perfect small hall venue.

Farrell is making great strides outside the ropes. His stable of fighters seems to expand daily and he clearly has a very definite idea of the way he wants his shows to look and feel. Fighters made their way to the ring down a ramp and through a cloud of pyrotechnic smoke and the entire show was recorded live to be broadcast at a later date by Front Runner TV. Most importantly, the fights were entertaining. There were seven four round bouts on the bill and they produced a spectacular knockout for Bilal Rehman, two victories for away fighters and the emergence of a good prospect, more of whom later. 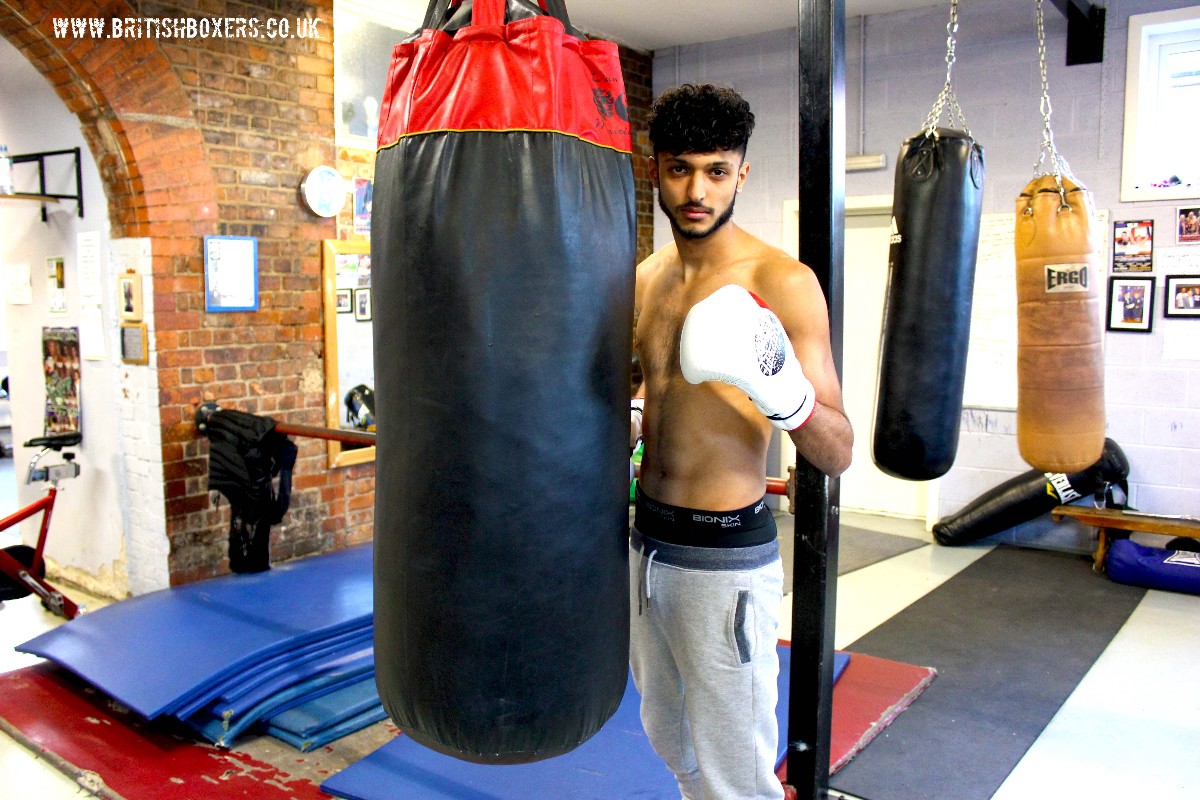 The venue itself has had more than a lick of paint. The fighters will now enjoy the luxury of getting changed in warm, modern dressing rooms and there is a full, excellently equipped gym available for any last minute warm ups. The entrance has been spruced up and the whole place just feels better.

If you have ever been to Bowlers for one of their Happy Hardcore nights or gone to a reunion of ‘The Pleasuredome’ there, there’s a very high likelihood that you wouldn’t be able to recognise the place anyway. Let me assure you that the new owners deserve a lot of credit for revamping the big, old hall.