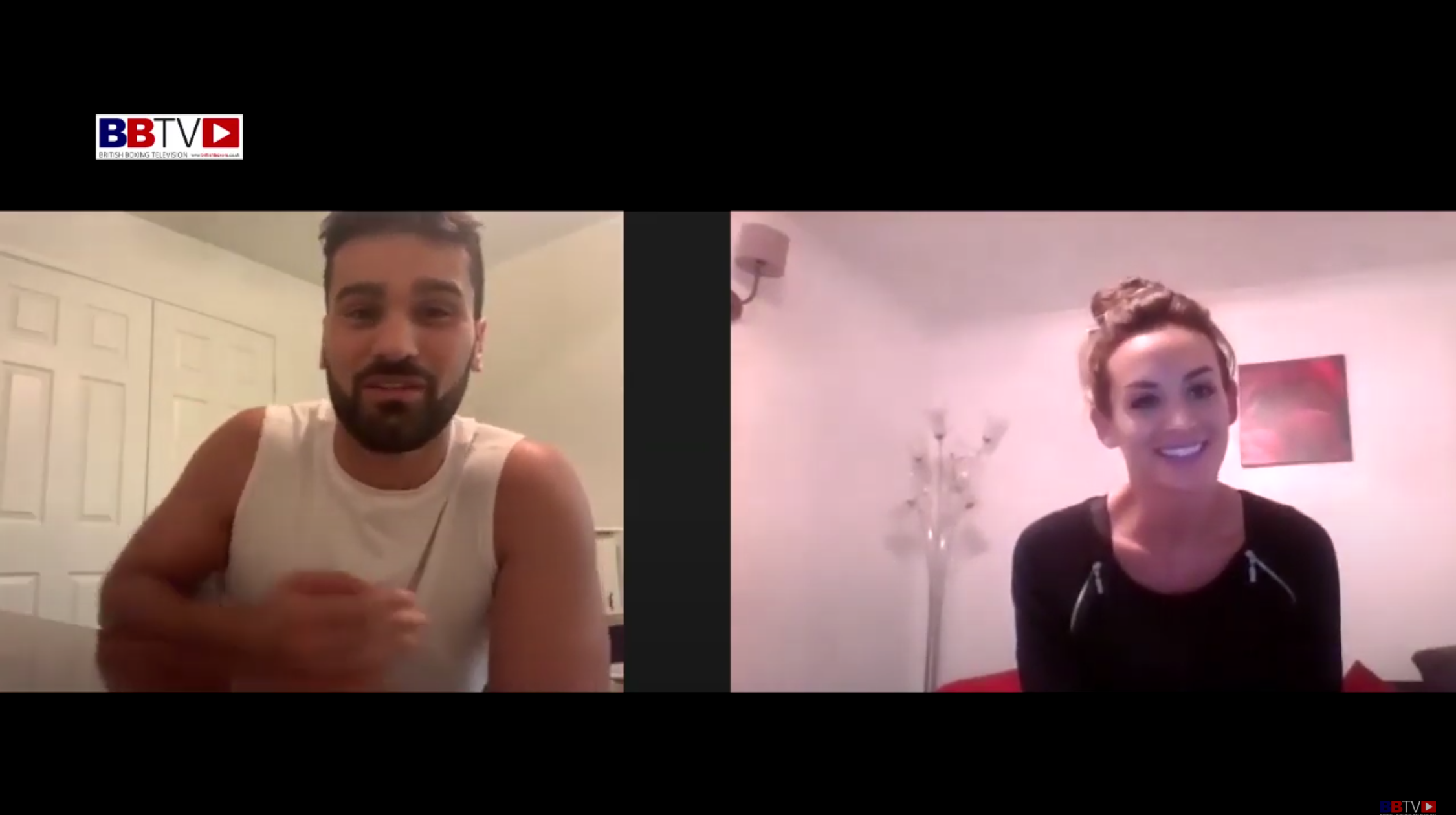 Guido Vianello described boxing behind closed doors as ‘very strange’, as he notched up his seventh consecutive victory this week.

Featuring on Shakur Stevenson’s undercard on Top Rank’s Tuesday night show, the undefeated Italian heavyweight dispatched of Don Haynesworth in the opening round.

In what was the former Olympian’s fourth first-round finish, he fired home a right hand that sent his American opponent tumbling to the canvas.

Speaking to BBTV, he emphasised: “I felt very good because Italy needed to comeback, so I fought for my country because I love Italy and yesterday I made my entrance with the Italian flag.

“When I made my entrance, with my song and the gladiator outfit I didn’t hear anything, no noise and no people, it was very strange. But when you go in the ring, everything is perfect and I didn’t think about it.”

He also emphasised that it may impact some boxers more than others, given it was such a unique and quiet atmosphere in the studio.

On what may become the new normal for boxing, he further revealed some of the new protocols involved in fight-week, revealing that he has been tested two times in three days and had been subject to numerous temperature checks.

Looking ahead Vianello emphasised he is looking to remain active and wants to fight two or three times before the year’s culmination. In July or August and then possibly in his home country of Italy.

Vianello was also keen to highlight how crucial it is to be part of such a strong team, adding: “It’s very important for me to do my job, I have sparred Tyson Fury, with Joseph Parker and I with [Carlos] Takam, I can learn a lot in the gym. For me, the hard work is in the gym every day and then the fight is easy because it’s natural.”