Is Dereck Chisora heading to Bellator? 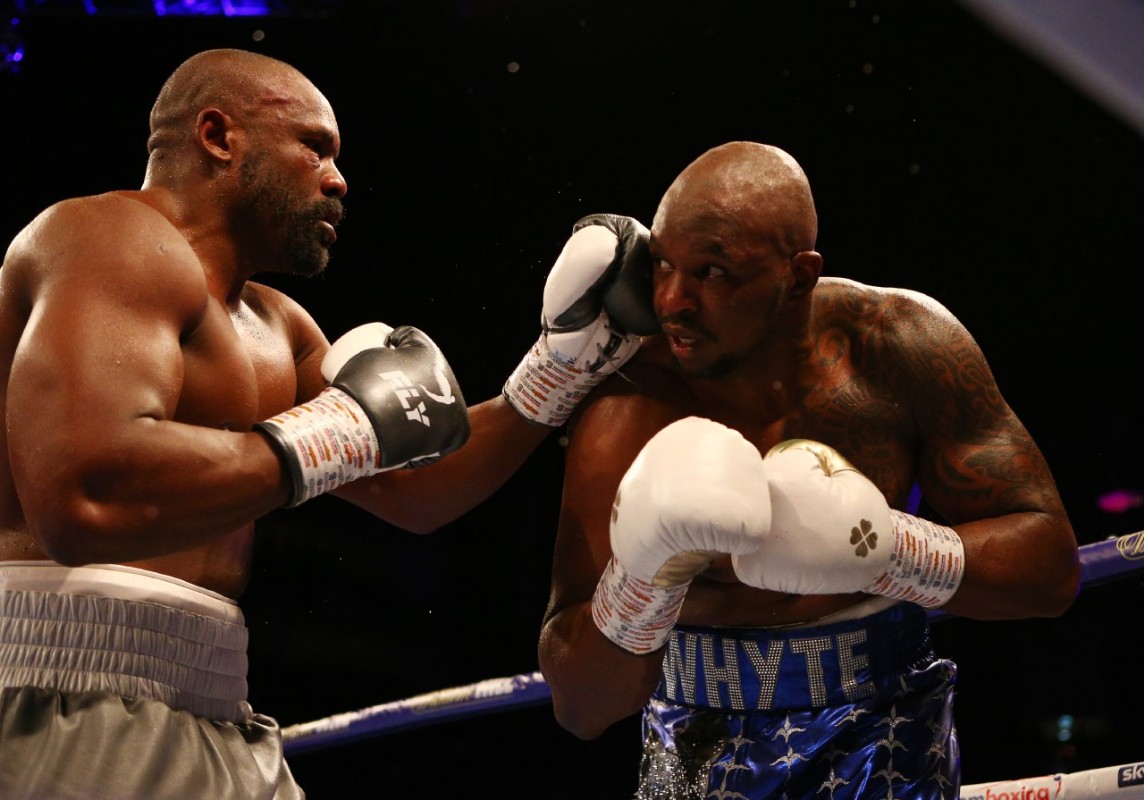 ‘Del Boy’, who was scheduled to take on Oleksandr Usyk at the 02 Arena on 23 May, posted on Twitter images of himself training in the cage – throwing leg kicks and grappling with an opponent.

The 36-year-old even tagged promotional company Bellator, inevitably leading to widespread speculation that he may well be about to swap the boxing ring for the cage. Accompanying the image, Chisora stated: “Going very good right now can’t wait to get in the Cage.”

After a 2018 defeat to domestic rival Dillian Whyte, Chisora has enjoyed a stellar run of form enthralling fans with knockout wins over Artur Szpilka and David Price, as well as a convincing decision win over Senad Gashi.

Speaking to Sky Sports, Chisora revealed he has held talks with promoter Scott Coker: “I’ve told [Coker] give me your best heavyweight and I will knock his lights out. I’m ready. I said to David Haye the other day: ‘Can you get me in to a cage fight because I’m ready to go’.

“So I think we’re working on that now, an MMA fight. I need it, so my next fight might be MMA or Usyk.”

“They said yes, David is working on it now so see what happens,” Chisora said.

“I’m hungry, excited, some MMA fighters come to boxing so I want to be the one that goes to MMA, I want to knock some dudes out for fun.

“Every day, serious guys, I enjoy it, it’s painful but I enjoy it so I figured ‘call David’. Since we don’t know when we’re boxing, we said let’s do it.”