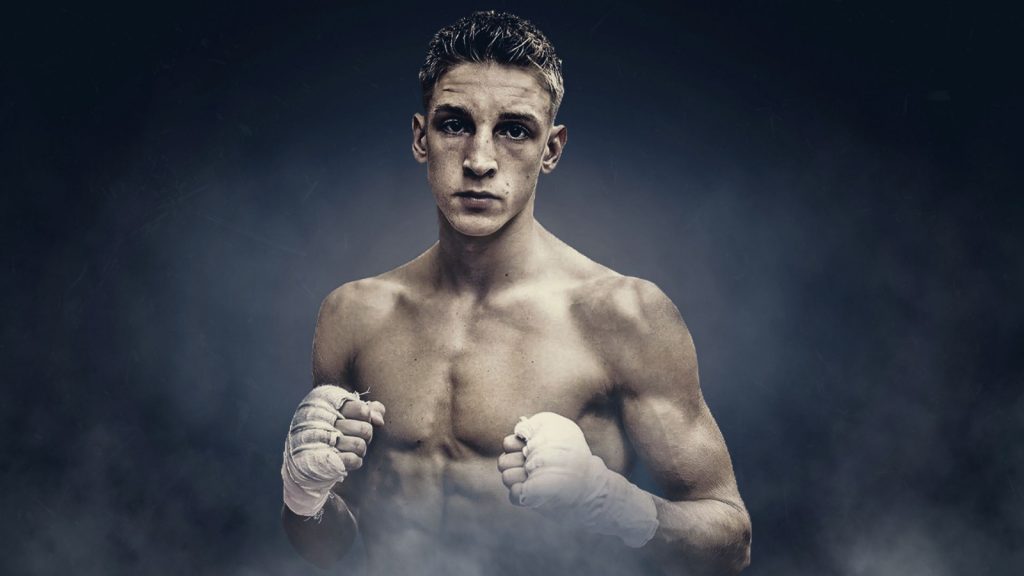 “My dream has always been to one day win a world title and pick up other titles along the way, including the British”

Following an immensely successful career in the unpaid ranks, which saw the Leeds fighter earn two ABA titles and a European bronze medal, Bateson has recorded 11 straight wins as a professional.

Looking ahead, he stated: “I am very excited. I know that MTK Global is the best management team in the business. I’ve seen what they’ve done for other boxers over the years and I am confident that they can do the same for me. I look forward to a successful journey together and trust them in helping me achieve my dreams.

“It’s great to be part of the same team as some of the biggest names in boxing. MTK have helped these guys get to the level they’re at now so it just shows what’s achievable with hard work and a great team behind you. I know I’m in good hands.

“I’m very happy with how my professional career has started. I’ve had 11 fights since turning professional back in September 2017 after a successful amateur career. My Dad Mark has guided my career so far and promoted most of the shows that I’ve headlined too.

“I’ve boxed on some big stages already, like Elland Road football stadium and the First Direct Arena on the undercards of Josh Warrington. I’ve had some great nights fighting in my home city of Leeds with my people behind me, but now I’m ready to take things up a level following a good couple of years of learning.

“I’m confident that MTK Global will take me to that next level now and hopefully it won’t be too long before I’m headlining the big cards in the city myself. I’m really excited to get started.”

He added: “My dream has always been to one day win a world title and pick up other titles along the way, including the British. I know I’ve got a long way to go but fully believe that I will get there. With MTK behind me I know that the opportunities will come my way as long as I keep winning and doing my job.”

MTK also revealed that details on his next bout will follow in due course.