Stacey Copeland: “Sport is one of the most powerful things on the planet for bringing positive change.” 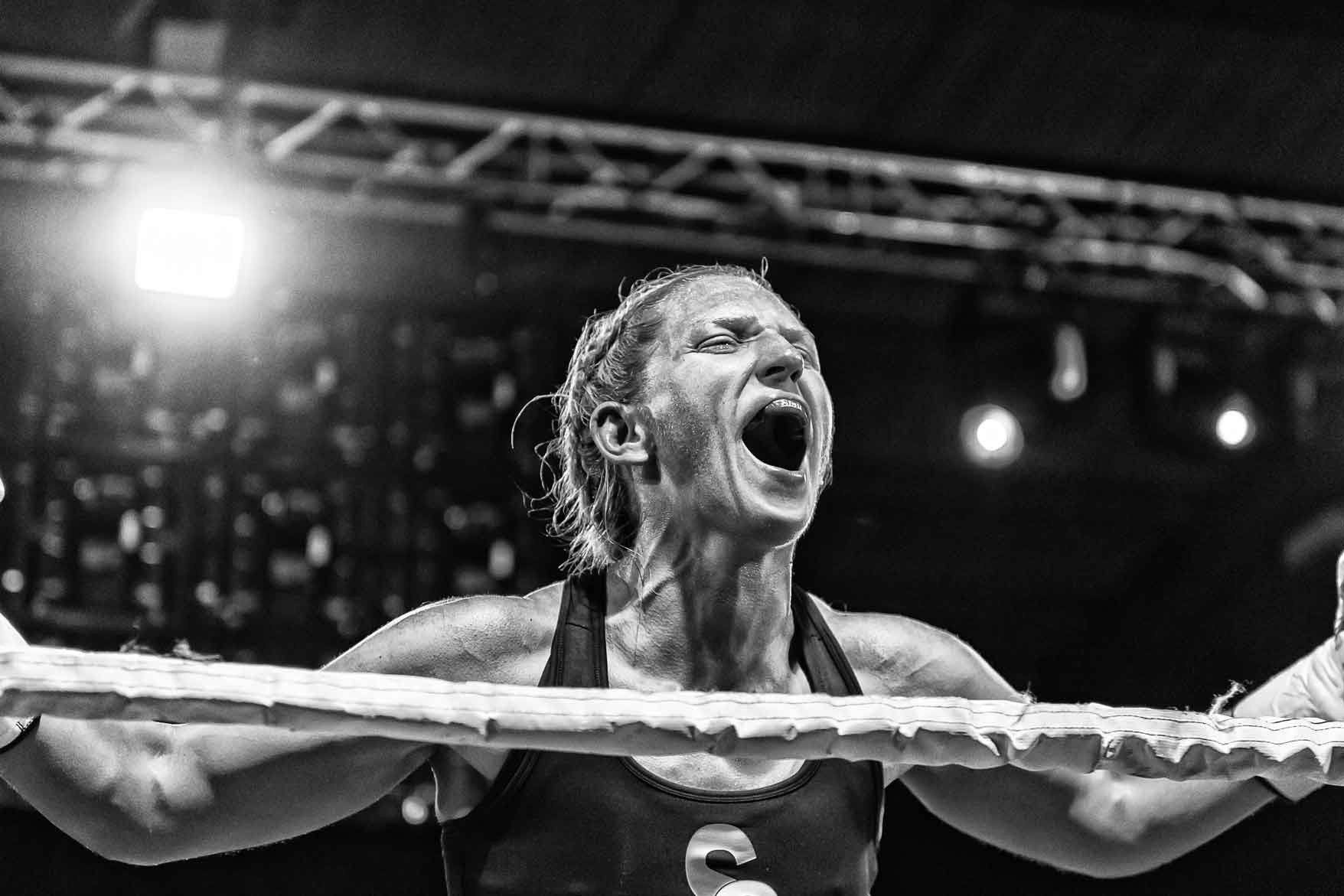 Stacey Copeland hopes to return to the ring as soon as possible after a lengthy set back due to an operation after her Commonwealth bout in 2018.

Copeland received her renewed licence earlier in the year but has been forced to push back, what would be, her sixth pro fight until government restrictions are eased on boxing.

In the mean time she has been keeping herself as fit as she can while she remains absent from her trainer and the gym.

“You can’t be in intense training because you not in the gym with your coach but also it would be too soon mentally and physically because you could burn out, it might be months before some of us box.

“I think its more about keeping up fitness, keeping muscles firing. In really fortunate that my boyfriend is doing pad with me so at least I’m able to do sports specific things because even if you’re doing loads of running punching is different and you go through all those muscle aches again so hopefully it’s not too bad, in that sense, but also its important just for wellbeing at the moment and if I don’t exercise I very quickly get unhappy so there’s the side of it for sport

“I want to keep my body going, staying fit and so on but also for my mind and my general wellbeing, it massively helps me when I stay active. So this has enabled me to do lots of different stuff like going on bike rides, long walks, playing badminton in the garden, all sorts of activities.”

Boxing has long played a part in Stacey’s life with her father, Eddie Copeland, also competing in the sport but she was unable to make an impact in the sport due to rules on women’s participation in boxing.

“My dad was a boxer, my grandad ran our boxing gym so I just loved it. They took me to the gym when I was 6 or 7 years old and I absolutely loved it but there wasn’t any opportunities to box at that time so I had to wait a while.

“In the mean time I played football so I was really fortunate to have so great opportunities in football, playing for England, playing in American and in Sweden. By the time I got back boxing was legal by then with the national championships and there was talk of it coming to the olympics. So I had my first competitive fight in 2011 and it went from there.”

The change in opinion towards women’s involvement in boxing was huge and is allowing a new crop of fighters to come through with a larger backing, particularly from Eddie Hearn and Matchroom Boxing.

Copeland believes this exposure is vital in order for the women’s side of the sport to increase interest and participation.

“If more good female boxers are visible then more people see that pathway they can follow and they become role models, even if its not something you want to do yourself you will be aware that they are there. In some cases its not that they haven’t been there its that people haven’t been give the chance to see them.

“Of course it’s existed, there have been many great female boxers for years but we haven’t been able to see them but now we are which raises that awareness of profile so people know there’s a pathway there and hence we are seeing a rise in participation.

“I think attitudes are starting to change, there are definitely more opportunities, there has been a huge shift in what’s available to female boxers.

“I think for me sport is one of the most powerful things on the planet for bringing positive change. It can help other areas of society and improve perceptions and create opportunities for people because what we see happening in the ring or on the field of play is raw emotion and if we see someone doing that who looks like us or doesn’t it does change our perceptions of those groups.”

🚨LOCKDOWN LIVE🚨
FIGHTING SPIRIT
🗓Mon & Wed
⏰8pm
🥊I’ll be chatting to 3 of our top amateur & pro female boxers
👌Live on insta here: https://t.co/GThjKovdN1
🌟For all the young boxers missing the gym…this is for you! Be inspired, stay motivated, first one this Monday! 😁 pic.twitter.com/BN30k1PHT9