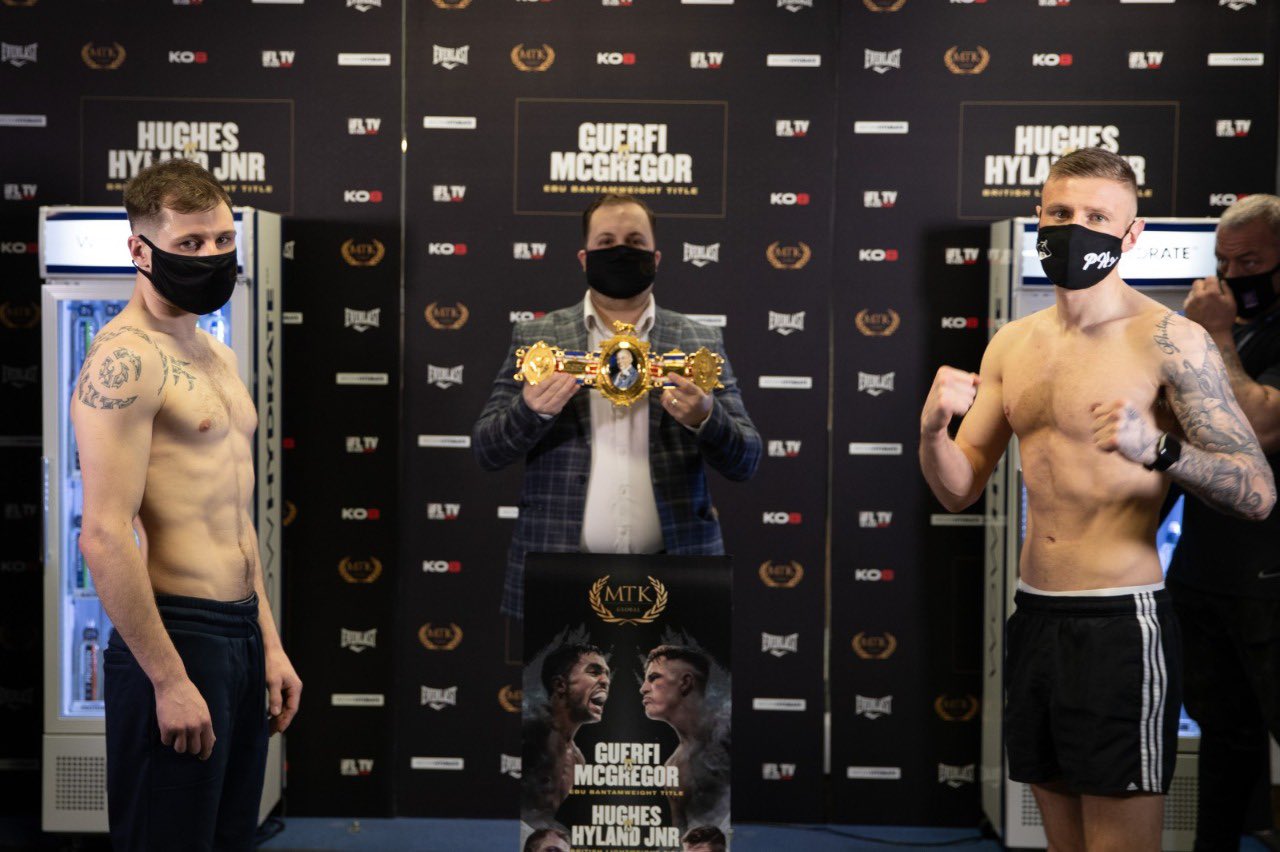 As he aims to become the British lightweight champion, Maxi Hughes revealed that over the last six months he has almost has an ‘I told you moment’ with himself.

Whilst the lockdown has forced a myriad of fighters to endure a turbulent period, Hughes has enjoyed a stellar run of form, as he looks to continue the momentum against Paul Hyland Jr.

The Yorkshire southpaw followed up a big win over Jono Carroll in August by ending the undefeated record of Viktor Kotochigov – on Friday night, however, he can eclipse both of these moments and claim the Lonsdale belt.

Commenting on the MTK website, Hughes said: “I’m very excited to be fighting for the Lonsdale belt. It’s such a beautiful & prestigious title and I’m looking forward to adding it to my collection.

“When I got the phone call from Lee Eaton about stepping in for this fight I accepted immediately, there was absolutely no hesitation. It’s been very refreshing over the last six months, almost like an ‘I told you so’ moment I’ve had with myself.

“I’ve always known what I’m capable of and it was just a matter of delivering it and getting the result. It will be the same on Friday when I win the British title.

“I feel I know enough about Hyland Jnr. I’m expecting the very best version of him come fight night. I anticipate he’ll bring the fight to me but I believe I’ll have an answer for everything.”