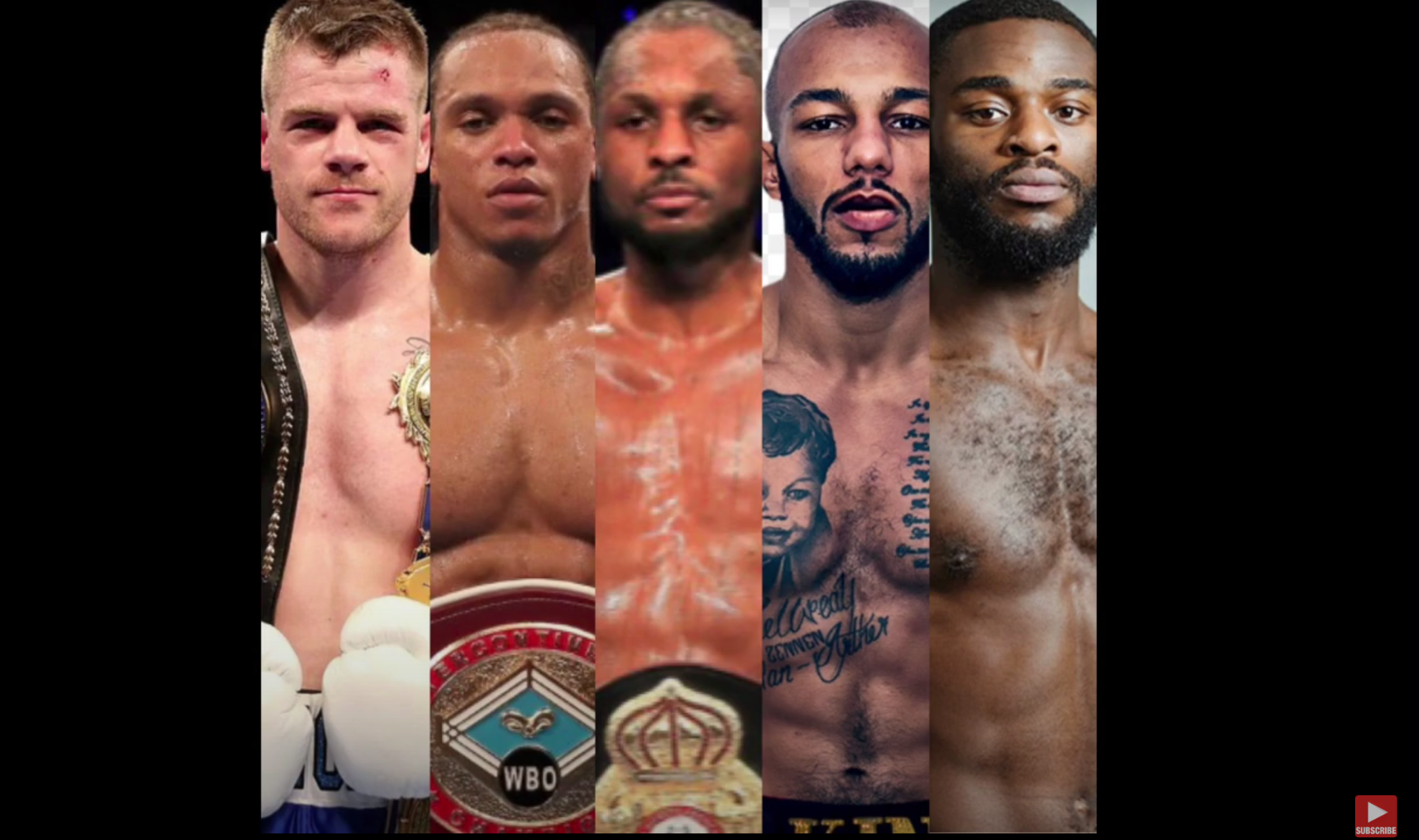 Domestically, few divisions are as imbued with firepower and talent as the current crop of light heavyweights.

The allure of the already thriving division has been elevated in recent times – with both Josh Buatsi and Callum Johnson scoring explosive stoppage victories and affirming their status as contenders at the top level.

These followed a dramatic victory for Lyndon Arthur over Anthony Yarde, in a victory the Manchester fighter had to navigate through with just his lead hand after he sustained an injury prior to the bout.

For many, it was a performance that propelled Arthur to the top of the division at a domestic level as he outfoxed the powerful Londoner in an immensely impressive fashion, nonetheless, with tensions between the camps heightening in the aftermath – it seems likely the two could square off again down the line.

In stopping Birmingham’s Shakhan Pitters, ‘The Spider’ Craig Richards also announced himself as a serious player in the division – capturing the coveted Lonsdale belt in the process.

The victory secured Richards a box-office bout on the big stage against Dmitry Bivol and although he came up just short on the night, the stock of Richards rose as he pushed the highly-rated WBA champion to a close decision.

The pedigree of Richards’ former foe, Pitters is also not to be dismissed – with only one defeat in 15 outings and convincing wins over Chad Sugden and Dec Spelman, the 6’6 Midlander is a tough night’s work for all in the division.

Pitters returns with a good domestic test on Saturday against Jermaine Springer on Channel 5, as he looks to make the case that he belongs amongst the cream of the crop in what is rapidly becoming the country’s most alluring division.

Current English champion and arguably one of the most avoided fighters, Dan Azeez, is also on the periphery of a collision with some of the big names. In his last three outings, he defeated, Lawrence Osueke, Andre Sterling, and most recently, Ricky Summers – a stellar run that has put him on the cusp of a shot at greater honors.

There are a plethora of potential mouthwatering matchups at domestic level, and in spite of promotional obstacles, it seems many are realistic for the coming year.

Furthermore, if one of the myriad of contenders can excel as the king of the British light heavyweights, they become a key player at world level – potentially putting themselves on a collision course with the likes of Bivol, Joe Smith Jr or Artur Beterbiev.

Given the old adage that ‘styles make fights’, the clash that is perhaps most exciting in a dream world would be Buatsi vs Johnson – especially given Arthur is eyeing world honors.

Speaking to BBTV, Arthur stated: “Obviously, I want to fight for a world title and win a world title, I believe I will when the chance happens. You haven’t seen the best version of me, even though my last fight was great for my career and my profile – there’s obviously more to come from me.”

For Richards, the Lonsdale belt represents a target on his back, not least from Pitters who will be looking for revenge after his first career defeat at the hands of the British champion.

During his appearance on the P4P Boxing Show, he stated: “It’s nothing personal, it’s business, I want that rematch and I want to make things right because it’s a fight I believe I was winning but it’s boxing at the end of the day.

“But, I’m not going to spend my career chasing any fighters – I’ve got to focus on my journey and my career.”

Nonetheless, another name will likely elevate their status amongst the glut of talent at light heavyweight when Hosea Burton takes on Liam Conroy, in a fight ordered by the British Boxing Board of Control as a final eliminator for Richards’ British title.

As all the pieces of the puzzle in the light heavyweight division fall into place, should fight fans get the domestic battles they are yearning for, the only guarantee is an abundance of explosiveness and intrigue, as well as new domestic names becoming significant contenders at world level.